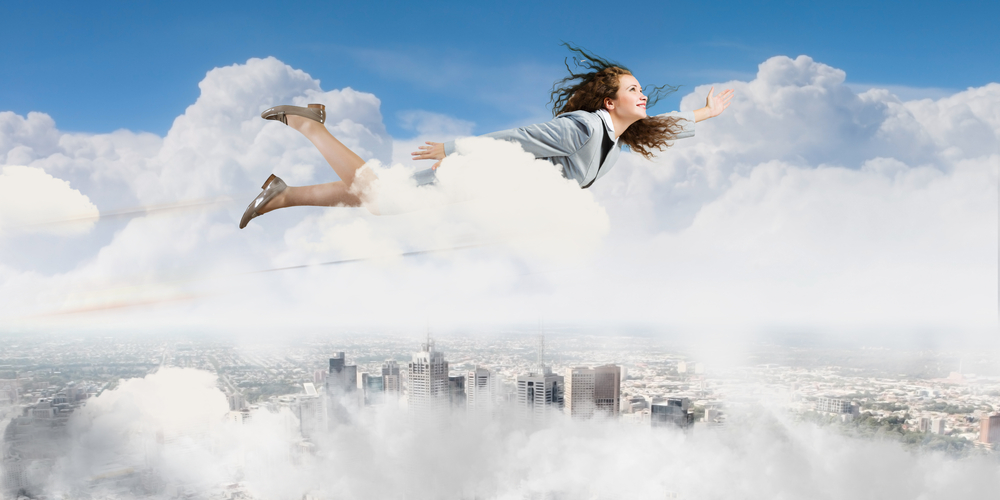 If you could pass on one learning to young women starting their careers, what would it be? Here I share some excellent advice from successful women in different fields of work.

Almost 15 years ago, when I began work as a Management Trainee, fresh out of B-School, my first boss (who is, incidentally, quoted later on here) taught me one of the most important things that impacted my career.

“Is it ‘need to know’ or ‘nice to know’? Make sure you know the difference between the two.”

This advice was in the context of a research project, but it could apply to so many other aspects of one’s career too.

In my case, I have interpreted it as learning the ability to say No, to one self and to others. When competing demands are made on our time, women, who are more often trained to please, have a hard time saying No. The ability to distinguish between what is needed, and what is merely nice to know or do, really helps. Being conscious of the distinction means that even if you spend time on something less relevant, you are aware of it, and don’t make it a habit.

I got to thinking of how my boss’ advice has impacted my career, and thus came about this article.

As Nischala Murthy Kaushik, who works in Strategy & Thought Leadership at a leading IT Services firm says in a recent post, Work confers many, many benefits on women, beyond its financial rewards. I firmly believe that we cannot do too much to help women be successful at work, and continue working, in any form they can.

With that in mind, I asked successful women in different industries, who have been working for at least 10-20 years, to share their advice for young women entering the workforce today.

Know your values, and own them

I first ‘met’ Shefaly Yogendra through her eclectic and deeply thoughtful blog a few years ago. Currently, she is a Jeweller and COO at Livyora, a luxury jewellery brand. She describes herself as “a teacher of multidisciplinary and creative things; epistemologically open-minded; driven by curiosity and fairness.”

Shefaly says, “Know your values. Living by them consistently might appear to make life difficult sometimes. But on the bright side, you will have a benchmark against which you can test the compromises you might consciously make, in the pursuit of specific goals. You will thus own your choices and avoid that useless feeling of regret that comes from doing things you did not really want to do. This may of course make you predictable. Some say predictable is boring but in the long run, that predictability and reliability are what professional reputations are made of.”

Do what you love and choose an environment where you can be authentic – because if you are thinking of a long career, it can become tiring fairly quickly to be someone you’re not.

Anjali Puri, who heads the Centre of Excellence for Qualitative Research at TNS, a global market research organization (and also happens to be the boss I mentioned at the beginning of this piece), also shares some thoughts on authenticity. She says, “I think we are at a point where the advice we should give to any young person – male or female – can actually be the same. Do what you love and choose an environment where you can be authentic – because if you are thinking of a long career, it can become tiring fairly quickly to be someone you’re not.

There will always be exceptions, but speaking from the perspective of a global corporate environment, it’s a much friendlier workplace out there for women. One bit of women-specific advice I hear repeated quite often though is to do with confidence – women tend to be self-effacing and diffident when it comes to putting themselves forward or asking for something they are entitled to, and in a competitive context can sometimes fall behind simply due to this. So advice for women especially: be authentic, and also be confident that your authentic self brings a lot to the table; believe in your value, don’t negate or second-guess yourself.”

I was struck by their emphasis on making and owning one’s choices – we can only own our choices when we know what we truly want and who we really are. This is important advice for everyone but especially for women who tend to be more buffeted by others’ expectations.

Don’t apologize for being a woman

Dr. Nandini Vaidyanathan is the Founder of Carma Connect, an initiative to mentor and enable entrepreneurs in India to scale up their businesses. She is also the Author of Entrepedia: Step-by-step Guide To Becoming An Entrepreneur in India.

She says, “Focus on exceptional delivery so much so that there will come a point when people stop seeing you as a woman; they will only see a seasoned professional. Yet, be conscious that you are not like them, that you are every bit a woman. Don’t underplay your femininity, or your intelligence.”

Malathi Srinivasan, a passionate Marketing professional, who works with one of the world’s largest Technology firms, also stresses this point, in a slightly different context.

“While many organizations strive to create an equal opportunity workplace, you still see some discrimination; be it late evening meetings, or smoke breaks the woman is almost always excluded, purely because she has better work-life balance or she has a better sense of her health!”, she explains. However, she adds that rather than trying to break into this coterie by changing one’s own behavior, it is better to speak up as needed. She says, “Yes, not being included is going to hurt you a bit…but, if you speak up and ask for meetings to be held during work hours, it might help. Understand what you bring to the table is unique. Let your work speak for yourself, but when you do have to speak, never feel shy.”

A bossy woman is a one with leadership qualities; if I had a dollar for every time I was called bossy or aggressive I would be a very rich woman indeed. So think, take a stand on issues and make your presence felt.

Rashmi Vallabhajosyula, who heads the Marketing function at a global tech firm, also highlights the flak women are likely to receive for speaking up when she says, “A bossy woman is a one with leadership qualities; if I had a dollar for every time I was called bossy or aggressive I would be a very rich woman indeed. So think, take a stand on issues and make your presence felt.”

While women are judged more harshly for speaking up, not speaking up doesn’t get us anywhere either! So, we may as well take the first option, since it at least comes with some perks?

Journalist and noted Author Gita Aravamudan is among the writers in India who has consistently been writing about women in India from the larger perspective of the progress they are making as a group, as well as the challenges they face. Her oeuvre includes Disappearing Daughters (on sex-selective abortions rampant in India), Unbound: Indian Women At Work and Baby Makers: The Story of Indian Surrogacy.

She says: “If you are keen on having a career, and not just a temporary job, then you have to get your focus in place. You need to identify what you want to do and equip yourself with the right training.  Also, more importantly you have to be emotionally prepared for the long haul…the pitfalls, the domestic demands, the office politics, the need to stand up for yourself and the many other things highs and lows which come with the turf. Find a mentor, an older woman who is a professional and who can guide you and hold your hand in a crisis.”

Keep learning and find people to learn from

Rashmi also stresses the difference that mentoring can make to your career. She says, “Find a mentor who understands how you think and can advise you on what you need to do next. Not only do they add a lot of perspective to your thought process, they also bring much needed objectivity to every situation.”

Since women have to take tough decisions to be able to work outside the home at all, a long-term goal, orientation and mentoring during this journey are essential to keep us going when things are tough.

Dr. Tanvi Gautam, a Managing Partner at Global People Tree also stresses the importance of women investing in themselves and their careers. She says, “My advice would be to never stop learning. The day you stop learning is the day you stop growing. Invest in yourself. The returns are amazing.”

If you had to share one single piece of advice for women starting their careers today, what would it be? Conversely, was there a learning that significantly impacted your career? Do share!