The More, The Merrier : The Power Of Playdates

The new trend of playdates may seem like too formal an activity for your child. But it has the potential of forming lasting friendships and teaching a ton of new things, says this post. 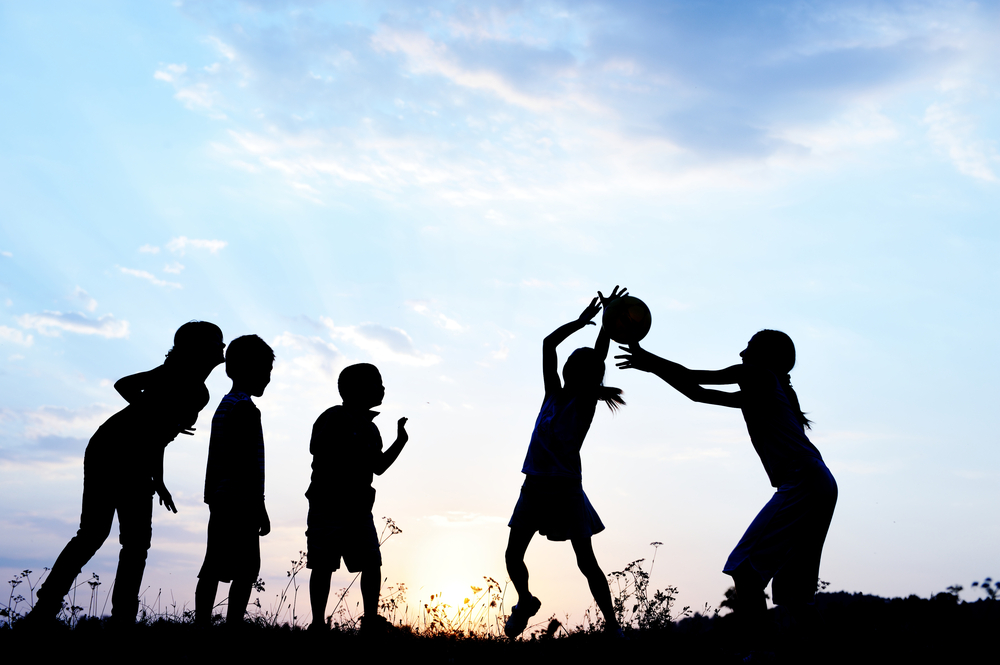 The new trend of playdates may seem like too formal an activity for your child. But it has the potential of forming lasting friendships and teaching a ton of new things, says this post.

Becoming a parent introduces one to several new terms and unknown words. ‘Playdate’ is one such wonderful word that enters your vocabulary, among others, as a part of bringing up a child in the western world. It’s a word I certainly did not know growing up in India, and had to look up its meaning when I first heard of it in my child’s nursery.

To most of my Indian friends, like it was for me, it is a little odd to know that a ‘playdate’ is an arranged appointment for children to get together for a few hours and play. A fairly common practice in the west, this is an alien concept for us Indian parents.

Growing up : Then vs Now

Why does anyone have to make a ‘date’ for a child to play with another child? Growing up in India, playtime was all about spontaneity and freedom, the time to play whatever we wanted with whoever we wanted to in the neighbourhood and at no fixed time as such. Provided we had done our  homework and it was before darkness set in, we, as children in India, were allowed to play outside without restrictions, to our heart’s content.

We did go to our friends’ homes with our parents’ permission but there was no formality about it. As long as the friends’ parents did not mind and you avoided mealtimes, study times, and it was at a reasonable hour, it was considered fine to drop in and play.

But we live in a different world now. With child safety being a big concern in the west, the spontaneity factor has gone down, and as a parent, one is reluctant to let one’s child just run out the door and play with someone unknown in the neighbourhood be it in common areas or at somebody’s home. Also, cold winters with shorter days and inclement weather keeps children indoors for long periods of time.

Although we try to keep children busy with structured activities like sport, dance, music, and so on, they need play time with other children their own age.

Although we try to keep children busy with structured activities like sport, dance, music, and so on, they need play time with other children their own age. Not just the time they get in school, but also play time away from school – where they can meet their friends in a different environment and just do what they like doing best. This is where the whole concept of a ‘playdate’ comes in – a pre-arranged time when two, or sometimes more children, can get together either at someone’s home or at another place like a park or a place where they can participate in an activity together.

How do playdates work?

The way it works it that generally one parent, usually but not necessarily, the mother, will contact the parent of another child from the child’s class or playgroup. Usually by email or text, sometimes verbally, depending upon how well the other family is known; this is the somewhat formal approach to starting the process. Once a time and venue is fixed, that is it – the playdate is on. This does seem like a very strange practice to us Indians – firstly because of the formality of it all, and secondly because of the way one has to adhere to the time.

But one has to remember that in the western society even good friends ring up first before casually dropping by, and that is something we Indians have to get used to in a big way as part of living abroad. Secondly, time is not taken as casually as we Indians tend to do, and that again is something to adjust to. But once this is taken care of, a playdate is a lovely mini event to organize for your child from time to time.

A great way to make new friends and reinforce existing friendships with other children, this method of organized playtime for a child works really well. Not only do the children get quality time together with parental supervision, but the parents, too, get to meet each other and form lasting friendships. It is a good time to talk to the other child’s parent, over a cup of tea or coffee, and catch up with what is happening at school, find out about new and interesting activities for children, and generally have a relaxing time while the children have a ball.

Not only do the children get quality time together with parental supervision, but the parents, too, get to meet each other and form lasting friendships.

It is also a great way for working parents to socialize with other parents. We Indians sometimes tend to stay in our little insular group of Indian friends, but our children will be growing up into a multiracial, multicultural world. A playdate with a non-Indian child will certainly broaden cultural horizons for your child as well as their friend. Participating in an activity like painting or say, ice-skating, as part of a playdate is a fantastic way to introduce your child to a new activity in which they have the company of their friend.

Sometimes, you and your child may meet another parent and child in the library or the park for a short time. But organizing a proper playdate will take the friendship further. Generally lasting a couple of hours, playdates generally end at a somewhat fixed time too.

Although it may seem like a playdate is a very restricted, strict, and regimented form of play, it is not. Children will be children and in the limited time that they have together, you can be sure that the toy-box will be upturned with toys all over the house, the bed becomes a trampoline, whoops of joy reach ear-piercing decibels, and chocolate smeared faces light up with toothy smiles – all certain signs of success.