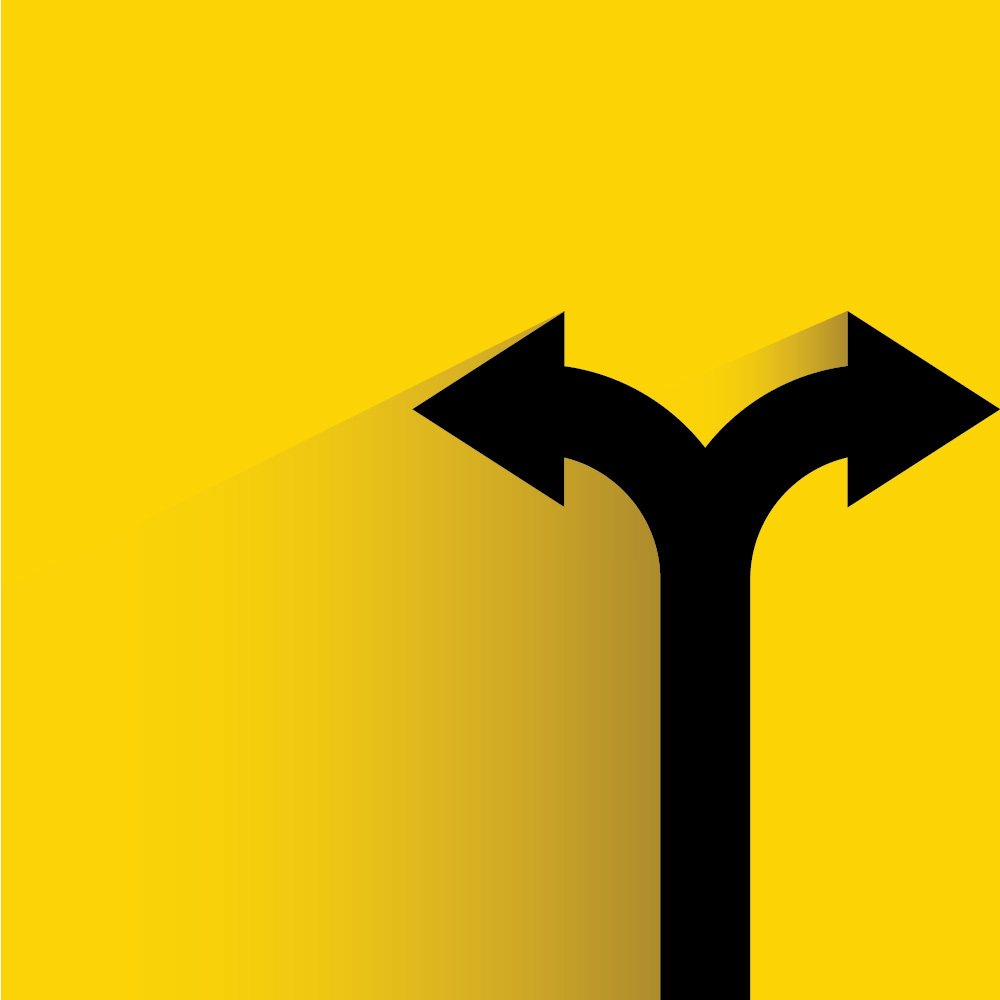 How do you make sure your decisions are meaningful and as correct as they can be? Assume less, and rely on reason, says this post.

X: Hey, do you know why the new girl N has not come to office?

Y: Well, I am not sure, but I think she has been having some problems back home.

X: Is it? What kind of problems?

Y: Well, the other day I heard N conversing with her fiancée on the phone and she looked really upset! Looked like she was fighting.

X: Is it? But then, I am not surprised. She appears to be arrogant. She does not even mingle with us, likes to be very private!

Y: Eccentric character, I know…The other day when I asked her what she thought of the new team leader, she snapped back saying, ‘”why would you want to know?”

X: No wonder her fiancée is unable to put up with her volatile temperament.

N: I am upset! The taps in my bathroom are leaking and the plumber has not turned up for the fourth day in a row! I’m going mad…I don’t know what to do.

N: I’ve tried…some of them are on leave due to the festival season. It is crazy living in a home with weeping walls and seeping bathrooms!

We live in an age of sensational news and sensitive discussions, spicy gossip, and misinterpreted facts, more chaos and less coherence, less reasoning and more play of emotions, and finally, incorrect assumptions and flawed conclusions. We voice our opinions recklessly as if it were an act of ‘coolness’ (the word cool, too, has a different connotation these days). And when we do, we care little about the fact that even opinions could differ, and worse, may not be absolutely right or wrong.

And, when they do differ, cliques are formed, following which we feel inclined to agree with people on the basis of convenience, or perhaps, with the intention to fit in with the crowd. And somewhere, in the process, we tend to lose that individuality that may not necessarily be compatible with a mob mindset. We get highly judgemental about people around, the situations we face, and our very own problems. We deal with them with little reasoning and more emotion, not realizing that closed minds have no scope for growth.

In discussion forums, we conveniently pick up only what suits us or perhaps, antagonizes us. In short, we fail to perceive the elusive truth that tries to wriggle free from the shackles of undying assumptions!

Assumptions! They can be far too many. Sometimes, they help, but most of the times, they don’t. They somehow convince you even before you can confirm them. One false assumption leads to another, leaving one confused and gaping wide at a heap of preconceived notions and bitter opinions. So, here are a few questions one must ask oneself:

How gullible are you in believing rumours and hearsay?

How many times do you count others’ experiences as your own and cite them to the others ‘as your own’?

How many times do you analyse what is being said to you, forgetting for a moment that the person talking to you may be your soulmate, best friend, a senior, or even a close relative?

And that is where reasoning comes into picture. We all fall prey to assumptions sans reasoning, and conclusions that are drawn from those assumptions, at some time or the other. And  before understanding a problem at hand, we assume it to be the size of a Megalodon shark. We imagine it first in the head, fret over it, analyse it – assuming the problem to be multi-dimensional – and then, instead of grabbing the problem by the neck, we speculate on how the problem can go from bad to worse, thereby missing on how it all started.

Therefore, we get stuck in the ‘chakravyuh’ (spiral) of our unruly thoughts gone wild. The problem appears ten times bigger than it actually may be. Assumptions that are based on fewer facts and more tattle never lead to the right solution in real life. It is here, I would like to quote some lines that caught my eye on a social networking site,

“I shiver, how easy it is to be totally wrong about people, to see one tiny part of them and confuse it for the whole.”

Assume less. Gather facts. Reason with your mind. Draw your conclusions. Think about it.