Own Your Body: I Was Shamed For Being Skinny

Women are often shamed for their bodies, especially if they're fat. Here's an eye-opener : skinny women get shamed too! There's only one way out - own your body. 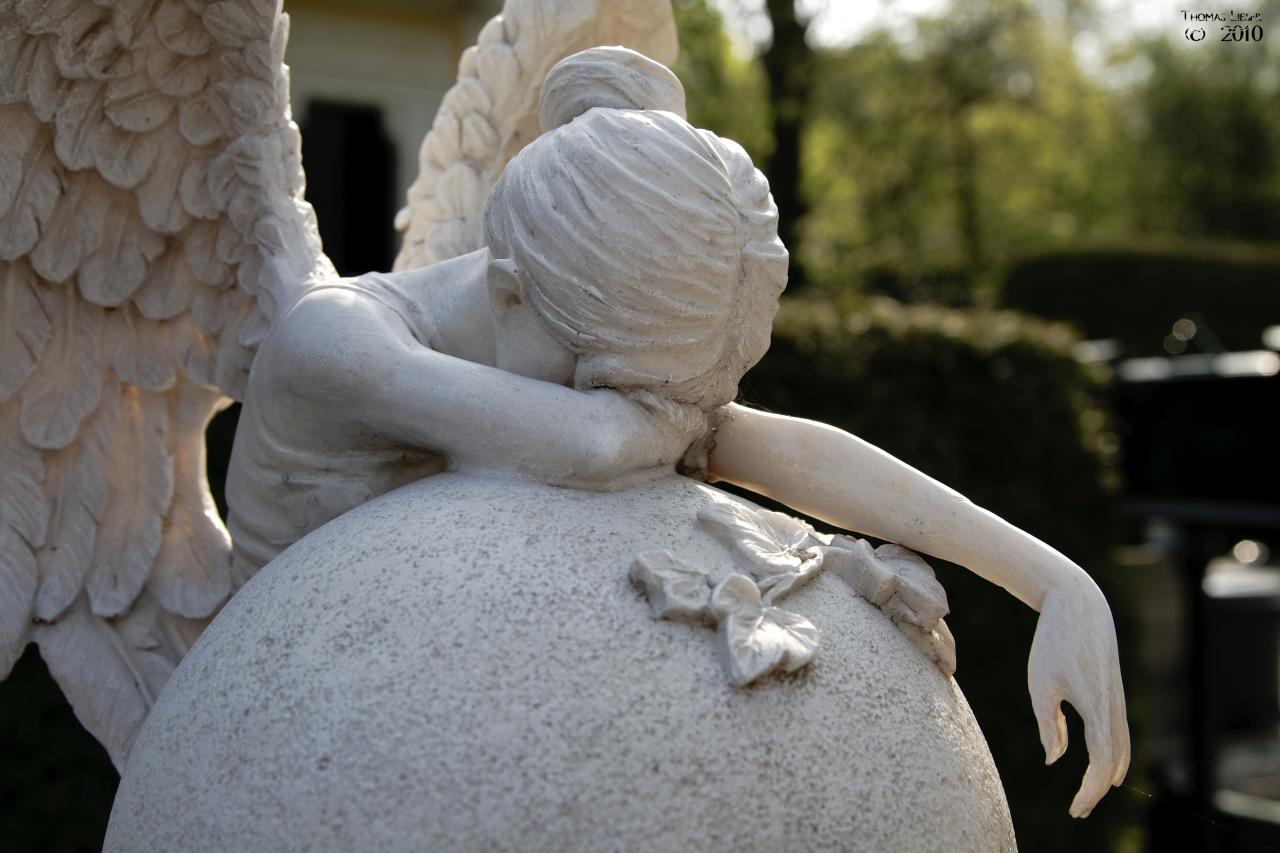 Women are often shamed for their bodies, especially if they’re fat. Here’s an eye-opener : skinny women get shamed too! There’s only one way out – own your body.

Idle browsing on the internet a few days ago led me to an article called “Let’s Talk About Thin Privilege” by Melissa A Fabello. A very nice read indeed. Especially so when comments like “Why don’t you eat this piece of cake! you can afford it, you know?” or “oh! you are so lucky, you can eat as much as you want” are so common in the circle of people with whom I mingle.

I guess I am supposed to feel good when I hear such indirect ways of praising my body or for getting envious looks when I discuss casually that I buy 28″ jeans. I guess I am also expected to not complain about such comments since it’s definitely a privilege to not be fat. But the sad truth is, thin women experience various types of skinny-shaming, too. And it does hurt being judged for your body.

Because, to them, you’ve already exposed your weaker sides. You’ve made yourself vulnerable to them. Their words matter to you! And it was difficult to believe that your own friends are saying this about you, and not some random guy on the street passing a lewd comment. And then it becomes even more difficult to accept your body. Because you are trapped in it, and you can not do much to change it. Can you?

So there I was. Stuck with my body and extremely uncomfortable with it! On many occasions I would resort to carrying my small back-pack in front of me to hide the part of my body which I considered ugly. I would be mortified when I had to go to the lingerie store to buy brassieres. My heart cringed when I heard total strangers – men and women alike – teasing me that I look like a boy.

Yes! men and women both! A woman can be as mean as a man if she chooses to be. A desire to tease others doesn’t discriminate on the basis of gender. So, in effect, I was living in a hell. I gave the right to anybody and everybody in society to judge me on the basis of my body, and I accepted their judgements.

In the same college, I met a man (whom I would marry later) and who found me exceptionally beautiful (which I found very difficult to believe then). I thought he had problems in his eyes as well as in his brains! But that man still sticks to what he believed then, and life has been good for both of us. Nevertheless, I was still going through this trauma. I couldn’t look at myself in the mirror and be happy with what I saw. The hurt was so deeply engraved in my mind that it took me reaching my late twenties to start talking about it openly.

I slowly became comfortable with my body thanks to a few people who listened to me and shared their own experiences of discrimination based on their body. I thank them for telling me that breasts come in different sizes and there’s absolutely nothing wrong with mine. I thank them even more for not giving me any suggestions of using padded bras or getting surgeries done to increase my breast size. What a terrible thing I did to myself for ten long years, I realize now. What a severe punishment I gave to myself for a fault not mine!

Fat people reading this post, please do not think being thin will solve your lack of self-esteem. The society and its norms will judge you then by picking up some other characteristic of your body, and make sure that you are not happy with it. Be comfortable and happy with your body. It is your own and you are its sole judge. To help yourself, you may read this post called “My mother finally talks to me about sex” by Melissa Tsang. Here’s my favourite part from the post –

“My body deserves to be treated with respect. My body deserves autonomy. It deserves to seek pleasure from equally enthusiastic individuals, and take it. It deserves to speak for itself.
Nobody speaks for my body but me. My partners will ask just me for permission to my body, and nobody else is qualified to give or withhold that permission. Not even the person who birthed me.
And when I’m being treated in a way that violates this truth, damn right there will be resistance.”

I know what you are thinking – that it’s easy for me to say. But just think – even though I am thin, I too had to fight a problem of low self-esteem. Do you see it now? It’s not how we look but how we feel about ourselves. Now I feel pretty good about my body as long as it is healthy and running fine.

And thin people reading this post who have suffered like I have, don’t be petrified while buying brassieres. Your bra size doesn’t define you. Nor does a smaller size make you a less of a woman. If you feel like a woman, then you are one. Some assh*le saying otherwise doesn’t make it otherwise.

A programmer by profession. Loves to read, talk, eat and travel. read more...