Deepti Kapoor's A Bad Character is a poetically spun tale of a woman's coming of age, and her awakening to desire. 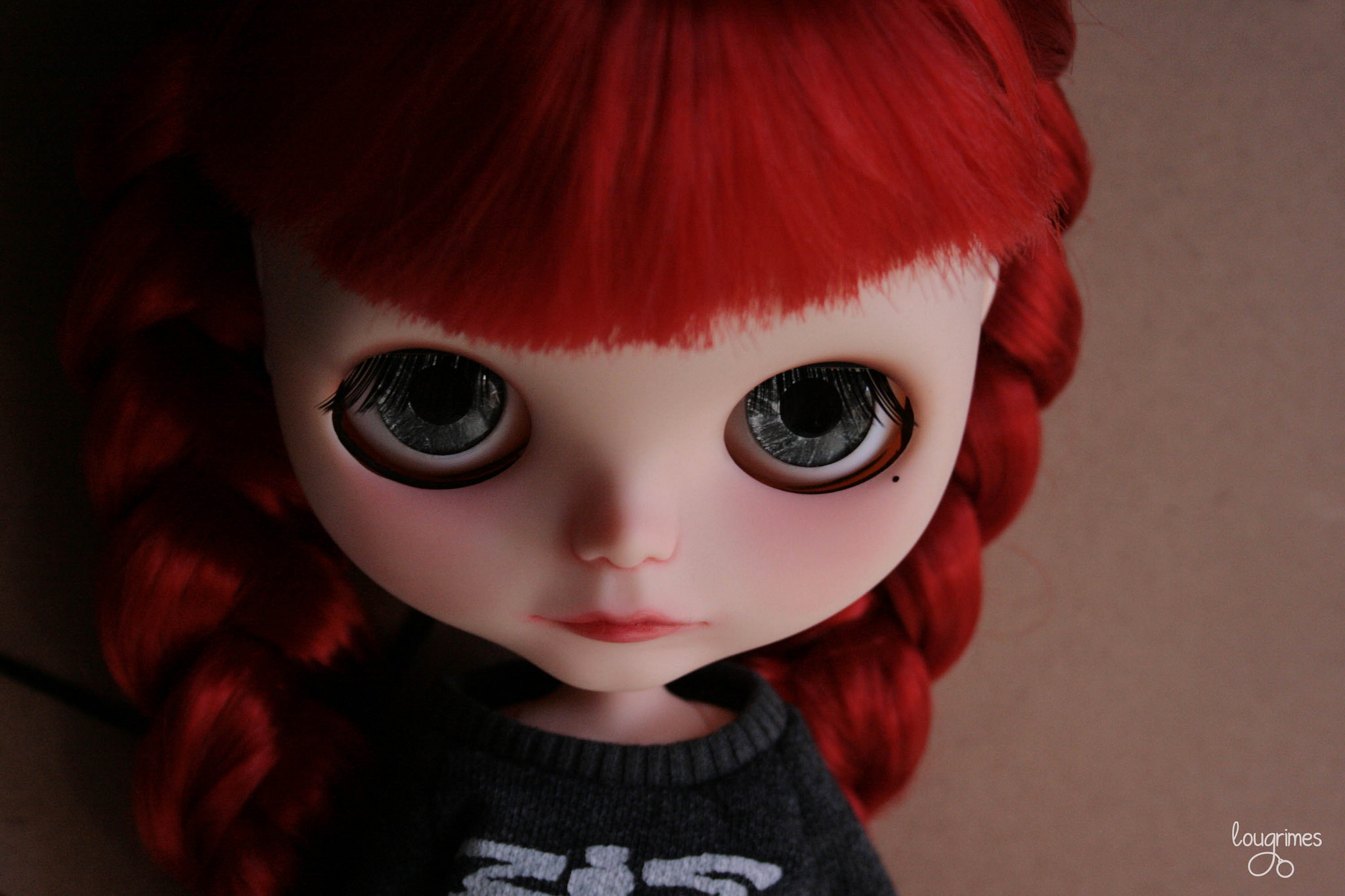 Deepti Kapoor’s  A Bad Character is a poetically spun tale of a woman’s coming of age, and her awakening to desire. For a long time the bad character in Deepti Kapoor’s debut novel seems to be Delhi which, with its coffee shops, its sleaze and its Sufi gathering dominates the book, in poetic prose quickly delivered and very easy on the eye. The mysterious ‘he’ with his bulging eyes, dark skin, and mouthful of teeth could quite easily be a metaphor for the city – where a girl ripe for marriage and hemmed in by her Aunty looks for a chance of excitement and escape. Rana Dasgupta says as much in his blurb, this is 21st century Delhi shown up, warts and all.

Kapoor’s is a story of sex, drugs and rock ‘n’ roll, a search for self and a wish to damage on the heels of lost love.

As a girl from a middle class family, her expose of drug use and sex is more in-your-face than in many coming of age novels, but has been done in regional novels like Sangeeta Dutta’s Panty. The language is what keeps it from being hard core because the sex and drugs are slow to build. We travel languorously through Delhi with the girl and the man she is interested in as the fire builds with them.

The man is America-returned and seduces her with tales of the trickle of slow jazz through Manhattan brownstones – though she is already seduced by his animal ugliness. Together she sees them reprising the story of The Beauty and the Beast.  The girl’s good girl persona is hateful – her Aunt is pursuing her with appropriate matches and sitting in the car ‘like a pimp’ while she is interviewed by various candidates in assorted cafes.

Her sexual experience is her first and she is hooked by its intensity. Gradually, the man takes over where Delhi began and the encounters move from ecstasy in Nizamuddin to grapplings between the sheets punctuated by acid trips. She knows nothing about her lover in reality, though he may be eligible, because to him she is an interlude in his terracotta maze of an apartment.

As expected it all comes to no good – perhaps because we expect the bad to end badly, even though, in the girl’s case it is a vortex of love betrayed. Lovers are always strangers, and the more damaged the person, the more remote; because drugs, damage and sex become shields against intimacy. With the loss of the lover, the girl attempts to lose herself in those things that she loved about him – anonymous sex, hallucinogenics, white skins, as opposed to black, and international encounters.

Lovers are always strangers, and the more damaged the person, the more remote; because drugs, damage and sex become shields against intimacy.

Delhi loses its charm with her lover’s vanishing and she sees the places they visited together with new eyes – as shabby sordid habitats devoid of any magnetism.   There are abrupt shifts of time and place, not to mention person, which are guaranteed to disorient the reader and awaken empathy with the lost girl, though the poetry remains constant.

Kapoor is wise enough to realise that she cannot spin the tale out indefinitely, so the volume remains slim.

Despite all the modernity, at its core it is a book about a woman’s coming of age and awakening to desire. A subject that recurs in European, notably French literature and that has also been found in Josephine Hart’s novels. Kapoor’s trip into the noir genre gives her debut an interesting twist, as does her language.

Like Women’s Web and want to help us keep it awesome? Use our affiliate links below if you’d like to get a copy of Deepti Kapoor’s A Bad Character.