The wheel of this woman's life seems to have come to a standstill; an unusual event gets it moving again. 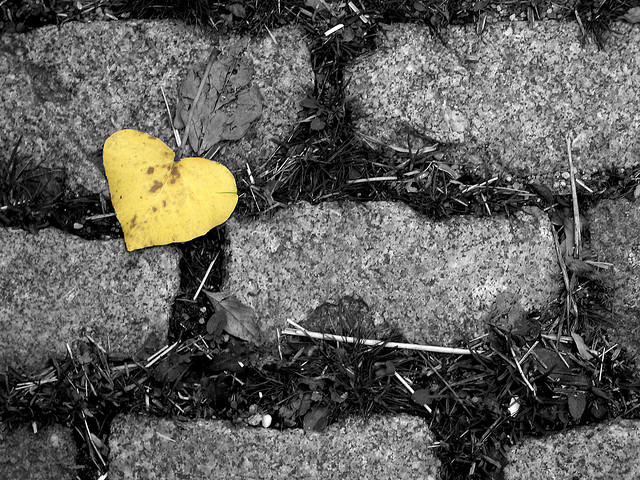 The wheel of this woman’s life seems to have come to a standstill; an unusual event gets it moving again.

We were sitting at the tiny kitchen table, sipping our coffee and absorbed in our own private thoughts.

Two months had passed since Vikram’s demise and I thought I had started picking up life’s threads slowly. It was tough considering the fact that Vikram and I were married for 12 years and were dating each other for six years before that. My best friend, Mary, was sitting across me, staring intently at my face.

“So, how are you coping? Has Rihanna gone back to school?” She asked after a while.

“Yes, she started last week”, I replied while washing the dirty dishes at the sink.

“And you? Have you moved on Jenny?”

I sighed as all the good memories that I shared with Vikram flooded back to my mind. And there were plenty of them.

“I am trying but I need time. I miss him so much. He was not only a perfect husband but also a good father.”

“I think it’s time we took a look at Vikram’s life insurance papers. Get it sorted out, because the longer you delay it, the messier it becomes”, Mary said in a matter-of-fact tone.

A wave of irritation rushed in my mind because I was in no state to look at financial matters and even less prepared to go over the cumbersome insurance papers. But a few moments later I realized that Mary was right. At some point of time I would have to deal with it.

I sighed as I walked over to the study room where I knew Vikram kept all the important papers. The truth was, after Vikram’s death my life had come to an abrupt halt. I would stand near the window, staring at the noisy, busy street below, where life continued for all other people as usual. Life is like a wheel that turns and turns and turns: it never stops and stands still. But my life had come to a halt and I felt incapable of moving forward again.

As I rummaged through the papers inside Vikram’s work cabinet, my eyes fell on a white envelope. I recognized the familiar, scrawny handwriting and my hands that held the lengthy letter trembled slightly.

I hope that when you read this letter I am long gone, for I am a coward, my dear wife. I cannot look into your eyes and see the love and tenderness for me replaced by disdain and loathing.

I know you think of me as the perfect husband, you trust me and you believe that I can never err. That makes it even harder for me to confess. I committed a sin and the burden of this secret has scorched my soul for so long.

It happened when we were going through a rough patch. Rihanna was just a few months old and you were going through postpartum depression. I hated coming back home when you were so irritable and moody, so I took to spending late nights at office. This was the time I met Meera. She had just joined our office and I knew that she liked me because of her more-than-friendly overtures.

The more I distanced myself from you, the closer I became to Meera. It had become a ritual for me to drop her home every night.

One night she invited me to her house for coffee. And I accepted. My subconscious mind knew what would happen in her house, but somehow I couldn’t stop myself. We slept together and I spent the night at her home. The next day I realized what a fool I was to jeopardize the wonderful marriage that we had for few moments of passion. I was terrified of telling you the truth. The guilt of cheating on you has burnt me every day. I vowed to work even harder on our marriage.

I know that no excuse would seem plausible for the sin I committed, but I pray that you find the heart within you to forgive me. I…”

I sat in the chair next to the cabinet and crumpled the letter, unable to read any more. I don’t remember for how long I remained like that but a million thoughts were running amok in my mind.

I had trusted Vikram blindly and never thought him capable of adultery. Did this letter change everything that we had built for years in our marriage? Could I forgive Vikram after knowing the truth?