Short and bittersweet, this story will set you thinking whether it is indeed the heart that makes the best choices! 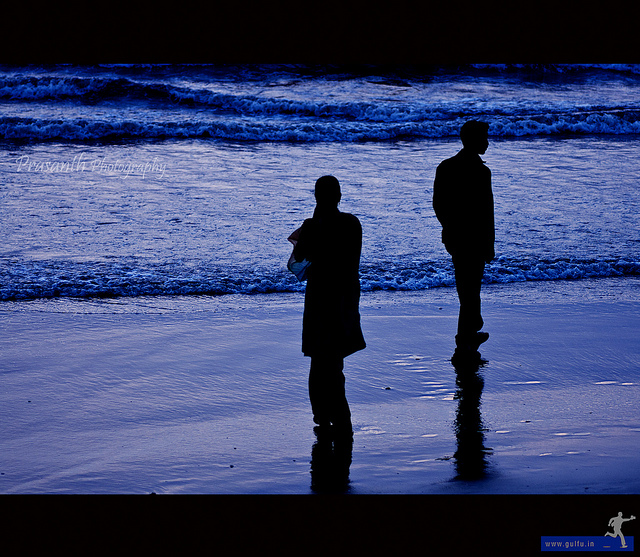 Short and bittersweet, this story will set you thinking whether it is indeed the heart that makes the best choices!

“What does the brain matter compared with the heart?” she muttered sobbing at the dining table as she waited for the taxi that was to take her to the airport. She was 36. He was 31. They had met at a Writer’s Retreat where his showmanship had impressed everyone but her. Immediately she had thought, he is going to be left behind in this race for name and fame because…because of just this. His love and need for attention and adulation. The more she scoffed at him secretly, the more he began to pay attention to her. She could see him watch her from the corner of his eyes as she helped herself at the breakfast buffet, before they started their writing day in solace, to meet only in the evening, at dinner where again his eyes would follow her.

From a secret scoffing, she began to feel secretly flattered, and the slowly to notice him at his daily yoga, his evening run in a fashionable singlet and shorts, the nape of his neck, the short curls of his hair.

She was falling in love. The three months passed and their intimacy grew, until the day before yesterday.

She was the youngest of the seven of them there, a poet from Turin, who read out her verse on red Riding Hood, with metaphorical allusions and convoluted symbolism and then , as her blonde long hair shone in the evening lamplight of the salon, she went about explicating the poem with graphic detail.

She saw him, clearly she did, the same elongated glance that told her he was now watching someone else. Yes, he was entranced by the young Italian poet’s language and intricate mind. Her turn of phrase fascinated him, and the recitation was followed by a long intense conversation in which the two of them were absorbed long after the rest had retired into their rooms.

The taxi drew up at the door, and honked. She dragged her suitcase out and got in, shutting the door of the Writer’s Retreat after her. She had told him she was leaving at 6. It wasn’t a lie. She didn’t exactly say 6 p.m, but she had implied it.

He would still be in his bed, alone or…not.

As the car whisked her away into the awakening morning, she was happy that it was another day, and that she would be going home. She would beam when her husband came to receive her, his balding head visible tall from the waiting crowd at the airport pews. She wouldn’t mind that he ran his petrol pump anymore, instead she would mutter to herself, “What does the brain matter compared with the heart?”