India in Love: Marriage and Sexuality In The 21st Century [Book Review]

India In Love by Ira Trivedi is a highly readable exploration of love, marriage and sexuality – and how they are changing - in modern India. 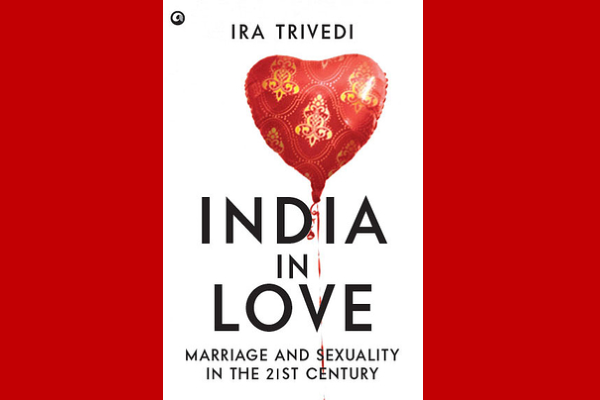 India In Love by Ira Trivedi is a highly readable exploration of love, marriage and sexuality – and how they are changing – in modern India.

Pimps, prostitutes, open marriages, sex toys, expensive lahengas costing a crore, somewhere even love – these are all factors relating to love and sexuality in 21st century India. In India in Love, Ira Trivedi sets out to explore the new Indian sexual revolution – because she has no doubt that India is in the middle of one. Young people everywhere are exploring their sexuality and coming into conflict with the older generation which believed in the virtues of Sita and Ram. While the older generation is again in conflict with Vatsayana’s Kama Sutra which states explicitly that women have a right to sexual pleasure in their marriage.

Armed with her boyfriend Vinayak, who acts as escort when she goes to a sex toys market or when she is talking to ‘escorts’ at a hotel, Trivedi interviews a vast cross section of people and in some cases goes to incredible lengths to get her own way – as when she takes a ride on a shaky Ferris wheel with Morsin, the pimp who has agreed to introduce her to his girls. The Ferris wheel creaks and shakes, Morsin jumps out and a dizzy Trivedi throws up all over her shoes.

India in Love is at its best in the personal bits, when a nervous girl ventures into very unfamiliar territory and her hesitation comes through. Trivedi finds a toddler with a teddy bear in a brothel in the notorious GB Road and ends up giving her last hundred rupee note to the child. The book’s timeframe covers the ancient past and immediate present – the watershed being the Nirbhaya episode which Trivedi says showcases not the strength, but the weakness of Indian men who feel themselves threatened by successful women.

India’s women, in fact, are the ones who are changing and changing faster than Indian men are. Women today are demanding their rights and coming up against stumbling blocks like khap panchayats who feel that jeans and mobile phones in feminine hands are a threat to traditional values. On the other hand, among the matriarchal Khasis, women have their own set of blues as they try to run households against the will of alcoholic husbands.

There is a general theory that sexual freedom is the result of Westernisation but this, Trivedi points out, is a misconception given the existence of the Konarak and Khajuraho temples and the tales of Radha-Krishna or Shiva-Parvati. She also cites the ghotuls of the Muria tribe of Bastar which are a kind of sexual laboratory where young boys and girls experiment with sex under given rules. The Murias she writes, have no incidents of rape or abuse, proving that the experiment works. 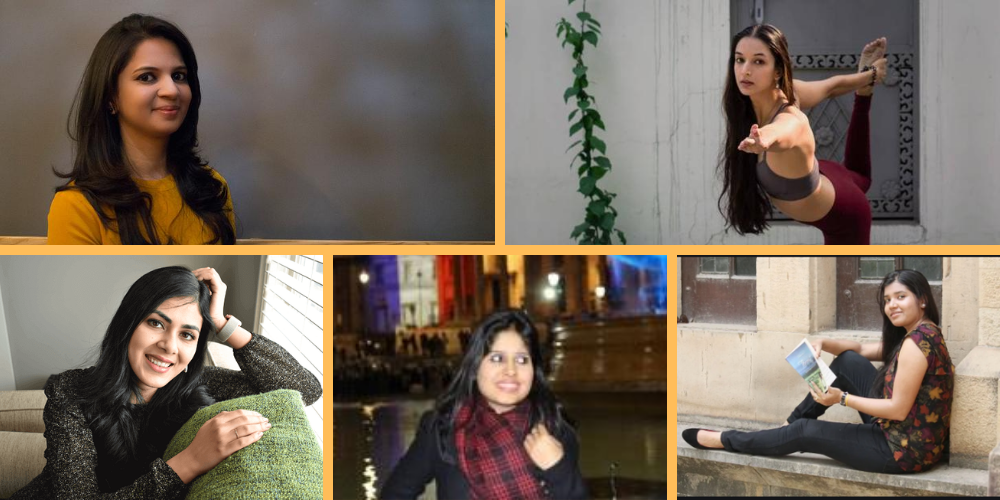 Trivedi backs her interviews with statistics and facts. She also points out that there is no Hindi word for ‘divorce’ but given the fast spiralling divorce rates in urban India, she has no doubt that a word will be coined sometime in the near future. Despite everything that she sees, she remains a staunch believer in love – an attempt to go through an arranged marriage type meeting leaves her thinking that it was more pressure on the heart than she had ever imagined. In the end, single though she is, she is grateful for the loyal presence of Vinayak, without whom much of the book would not have been possible.

Like Women’s Web and want to help us keep it awesome? Use our affiliate links below if you’d like to get a copy of Ira Trivedi’s India In Love.

My story is the story of every woman out there. I wrote this book, Sex Is, for those in sexless or abusive marriages, loveless relationships, and suffering from the ill effects of lack of sex education.

My story is the story of every woman out there. I wrote this book, Sex Is, for those in sexless or abusive marriages, loveless relationships, and suffering from the ill effects of lack of sex education.

I am an Indian female sex educator. In India, I am an exotic species, a woman who freely, openly, and pleasurably talks about sex.

Of course, this is not how I had planned things in life – I started off as clueless about sex as most of us; I did not even know what sex scientifically, accurately meant back when I was a teenager. I had a bunch of vague ideas borrowed from films, magazines hidden carefully in my father’s closet, and peer gossip.

Ismat Chughtai's Lihaaf breaks away from the traditional role of women in a patriarchal world, and yet most feminists miss the child sexual abuse.

Ismat Chughtai’s Lihaaf breaks away from the traditional role of women in a patriarchal world, and yet most feminists miss the child sexual abuse.

Lihaaf is a 1942 Urdu short story written by Ismat Chughtai. Here’s a discussion of it on her birth anniversary – she was born on 21st August 1915. It has been translated into English as The Quilt.

Lihaaf is an exposé of same sex relationship in a Muslim household. A story that breaks away from the traditional role of women, explores homoerotic themes and at the same time shadows abuse and prejudices within its layers.