A Day In The Life Of: Nithya David of Upstream, HR Entrepreneur

When Nithya David launched Upstream, a firm that provides talent for advertising agencies, she realised her dream of being the 'head of a company' 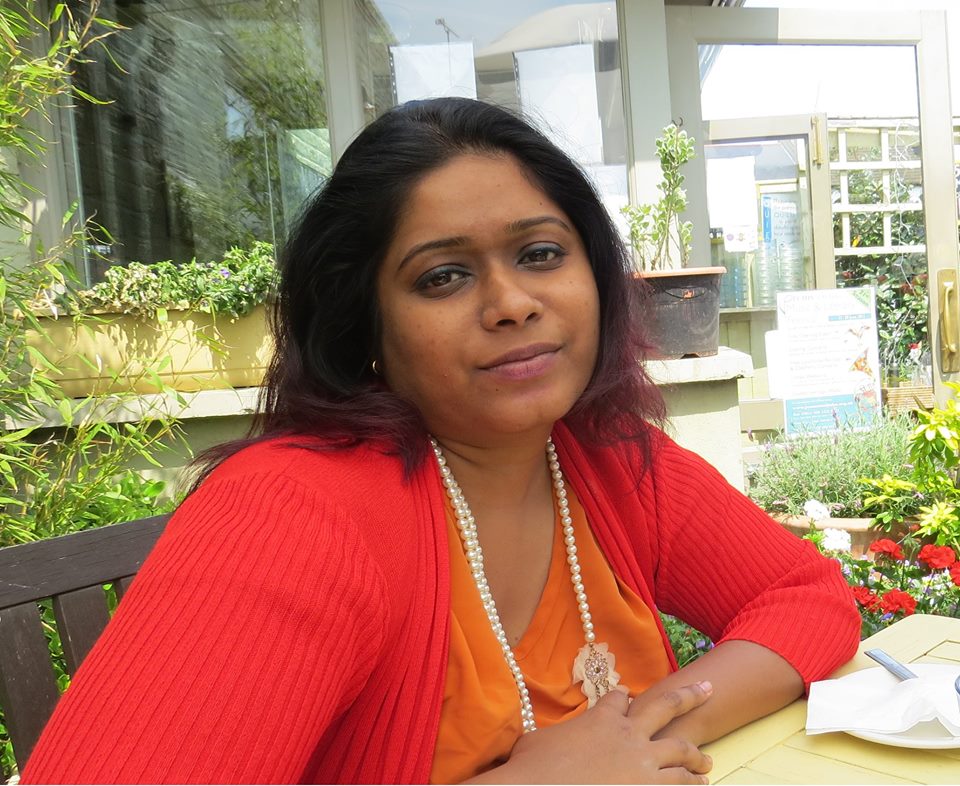 Tags:DILOE
When Nithya David launched Upstream, a firm that provides talent for advertising agencies, she realised her dream of being the ‘head of a company’.
If someone had told me 7 years ago that I was going to become an entrepreneur, I would have laughed at them and walked off. I come from a family which believes in the 9-5 job in a public sector, where you work till you retire. Doing business was too risky for everyone in the family and they stayed as faraway from it as possible.
However, I was always drawn to it. When I was in the 9th standard, I started selling and marketing birthday cards in my class to my mom’s horror and I was made to stop this immediately. For me, it was the joy and satisfaction of making some money in an innovative way; to her it was just not acceptable.
During job interviews when I was asked the common question, “Where do i want to be after 5 years?”, my instant reply was, “I want to head a company”.  Which company? What kind of company? I had no clue but the catchword was – ‘Head of a company’. I guess when I had this underlying thought, the journey to it was quite easy.
Now when I look back, I feel things just came to me, but at that time, I thought otherwise.

An entrepreneur by serendipity

I was steered into an advertising job with JWT  immediately after my college but after 10 rounds of rigorous interviews and seeing my determination and passion, my client Lifestyle (Landmark Group) offered me a job in their marketing team for one of their projects in Dubai. It was a dream job for me where I was working in retail and where I could walk into the mall anytime I wanted as our office was attached to the mall! It was like working and living in a candy store.
Marriage bought me to Bangalore again where I moved back into advertising with Ogilvy & Mather. Call it luck or being at the right place at the right time, I met Shekhar Kapoor where the meeting turned into an interview and I got into a marketing role at Gotham Comics.  For 3 months, all I did at Gotham was to read comics and get to know the brand – in this case, the comic characters. As I was a consultant at Gotham, I also had the opportunity to get into something else. I had helped a senior resource get a job in a renowned advertising agency and he suggested that maybe I could help him get more people for his team. My husband who is also in Advertising suggested that I could do this as a profession and before I knew it, I had more clients then I could handle. So just like that, one day I became an entrepreneur.
The saying that “when God gives, he gives abundantly” is not just a saying but a reality for me. The day I started Upstream is the day I also got an offer from a  retail firm but I chose Upstream and started moving ahead with it. What I realized was that in the advertising world, a HR consultant had almost the same value as furniture – nothing more, and I wanted to change that perception. Being a rare HR consultant in Bangalore with both advertising and marketing experience, I started using this experience to gain influential clients.

My day and challenges as  HR consultant

When someone comes to me for a job, I aim to give them a career, not just a job. I try my best to guide and mentor them towards a better future. Most of the youngsters shift jobs to get better money or to gain a higher position faster in their career but they don’t realize that the sooner they shift jobs, the lesser is their foundation in that specific job profile. I try my best to bring in that aspect to whoever I interact with and that is when I form a bond with them.
My database of people is mainly through word of mouth. People who have worked with me before refer me to their friends as someone who has given them a new direction in their career and that’s the biggest payback I receive. Also, I find that not many understand the true value of an HR consultant; sometimes she is viewed just as a person who can find them to a better job and that’s when the relationship doesn’t grow. Trust and respect are very important in any profession and so is it in the case of an HR consultant who works as a median between job-seekers and the companies or vice-versa.
Being a entrepreneur, I can put in 100% of my passion in my work. Upstream completes 7 years now, and I can say that each year has been a struggle; there have been times when I have broken down and there have been times when I’ve had to pat my own back and move forward. But yes, after 7 years, I can proudly say that I am heading a company!
Website
DILOE