To want is to have a weakness, but what happens when you stop wanting? A 'once upon a time' story that looks at what it is to want, and to not want. 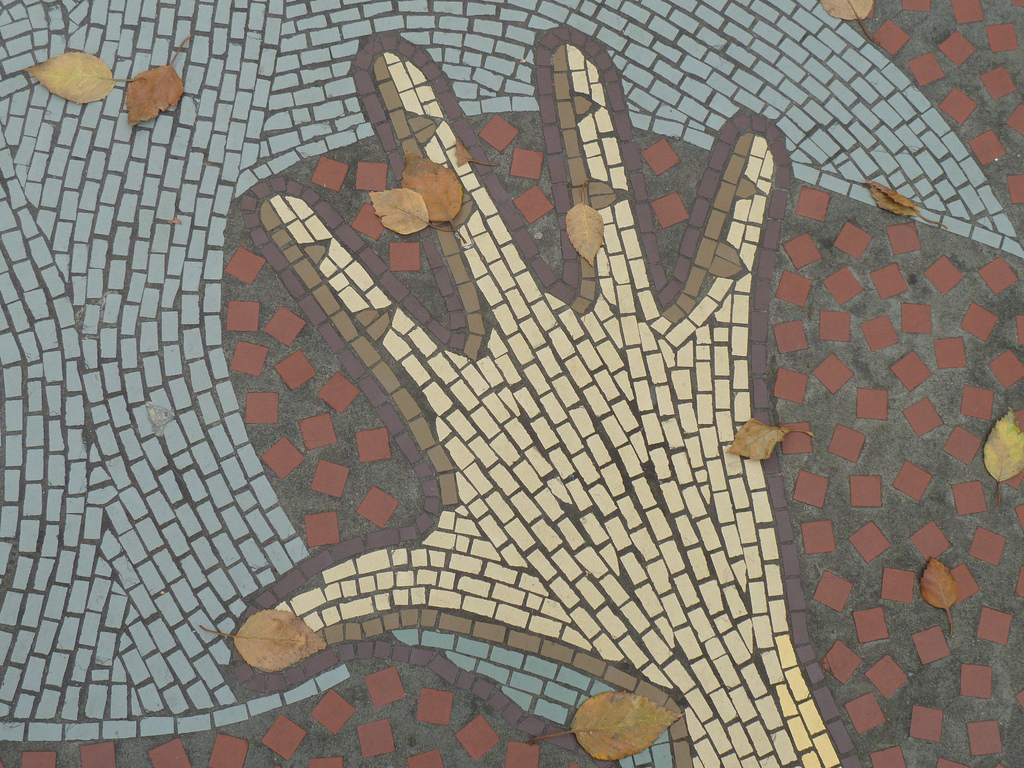 To want is to have a weakness, but what happens when you stop wanting? A ‘once upon a time’ story that looks at what it is to want, and to not want.

One of the top 5 entries for March’s muse of the month writing cue, “To want is to have a weakness.” (from The Handmaid’s Tale, Margaret Atwood)

The king’s instructions to the prince were simple. He wanted a man who was strong, who was content and had no worries. He was happy with what he had and needed nothing else. “He will have no desires” the king told, for “To want was to have a weakness”. The prince set about his seemingly easy task. In this huge kingdom, wasn’t it easy to find a man who needed nothing else in life? He travelled in disguise to the nooks and corners of his father’s land, to the meadows and farms where people went about their mundane tasks. He visited the fairs where all commoners had gathered for their weekly exchange of articles. He met and spoke to different kinds of people, old and young, the learned and the ignorant.

Days later, he still hadn’t found an answer. How can someone not want anything, he wondered. He thought about himself and his parents, did they have no more desires? Of course they had, his mother under the perpetual worry of finding a suitable groom for his sister and his father under the strain of wondering if his kingdom was safe from invaders.

Saints and sages? They probably needed nothing, he reasoned. And then he corrected himself. Of course they did. The difference was, the needs were not materialistic. They prayed and penanced for peace, for bodily renunciation.

He sat by the riverside pondering over these questions when there passed a funeral procession. The pallbearers carried the open wooden coffin on the four sides with people leading them in the front and another group following them at the back. In the open coffin lay an old man with a wrinkled face. The prince looked at him as the procession passed through. The lines and wrinkles probably suggested a hard lived life, fulfilling his duties as a son, as a husband and as a father. He wondered what hardships had befallen on that man during his lifetime. But whatever it was, he seemed at peace now, a strange calmness and serenity engulfing his whole frame. He suddenly had his answer.

Fifteen days later, he presented himself in front of his father.

“So, did you find him?” asked the king. “A man who has no needs, no desires, happy and content” he added.

The prince shook his head. “No, father” he replied. “I didn’t find him. I don’t think anyone can find him”. He paused for a second and continued. “I found men and women who were happy; who were strong and also content with their lives, but all of them have a need, however trivial or small. The newborn baby wanted milk while the old man wanted an end to his suffering. People who seemed to possess all the happiness on earth also strived a little more than what they already had. Our needs start from the minute we are born; they are the forces which keep us going, which make us look forward to what the future brings, in the hope that they will be fulfilled”.

He took another long pause.

“Father, to want is probably to have a weakness, but to stop wanting is to stop living”, he said.

The king smiled knowingly. It was time to hand over the reins of the kingdom to his son.