Can A Girl Be Herself?

Why can't an Indian girl be herself? Why does every girl have to be a good Indian girl? 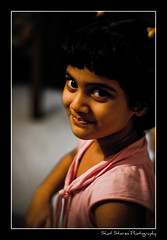 Have you been shushed? Or have you shushed your child? Chances are, if you are a woman, the answer to the first question would be a YES 90% of the time and may be a little less, for the second. As girls, we have been told countless times to behave so and to be a little less in-your-face and loud, and more, well, lady-like. “Girls don’t behave that way” is a maxim that is dinned in us from the time we are too little to understand what a “girl” is.

Maybe things have changed a bit with the years and now, with my children’s generation, I see kids being kids. Not being forced into any cookie-cutters and are generally left to their own devices. But I have a sneaky feeling such kids are the lucky ones. In the wider world out there, girls are still being forced into a “good girl mould” by their parents and the greater society.There was this colleague of mine, Ellie, from when I used to live in England, that I envied utterly and completely. Ellie was unlike any female I had ever met. She was loud, unabashedly so. The first time I met her she told me that she wanted my team nickname to be “Lav” but the others vetoed it. (Lav, in England, is short for lavatory. Toilet! I blessed my team every day I spent with them!) The entire time I had known her, I have never seen her in anything other than tees and jeans. Sporty as hell, she was mad about football – was only one of the two girls in the company team – and was a huge supporter of Liverpool football club. In fact, when we moved buildings and spent a whole day packing our stuff into cartons, she organised the team into an impromptu game of rounders and proceeded to hit paper balls all over the room with a cupboard door bat! No matter where you were in the office, you cannot help hearing her laugh – which was just like her, loud and unapologetic. Sharp as a tack, she also loved playing pranks on the unsuspecting others. She once told me that she had allowed her son’s dad to put his surname for the baby on the condition that the boy would be a Liverpool supporter! I am sure it was in jest, but knowing her, I just wonder a bit!

Had she been born in India, she would have been shushed and told to stop tomboying around and behave like a girl. And what a loss that would have been! We are girls, we are female, we are women and we come in a variety of shapes, sizes and hues, just like any creature on earth. Why deny us the right to be ourselves? Heck, to discover for ourselves what we truly are.

Rock singers, couch potatoes, bookworms, painters, scribblers, failed writers, newly-minted mothers, little girls with scuffed knees and wild hair – we are different in a variety of ways. But alike in one. We rock! And every one of us, have within us, the potential to be whatever we want to be. And that doesn’t just consist of being the face of ‘The Good Indian Girl‘.

Some might say Ellie was nothing special. But to me, she was a symbol of everything I’d want every Indian girl to be. Herself.

The non-profit we’d like to highlight today is Tulir. Tulir is doing some great work in the area of healing and preventing child sexual abuse (CSA). They do some amazing work in a field that is still hushed down by the society at large. In their own words, they have the ‘audacity of hope’ that the wider society will recognise the problem and work towards eradicating it.

They are a fount of information on CSA and also work towards “improving policy and advancing practice to prevent and address cases of child sexual abuse with a special emphasis on the psychosocial well being of children.”

A great organisation that does some heart-breaking work to make the world safer for our little ones. Do lend them your support – donate money or your time. Our children will thank you. 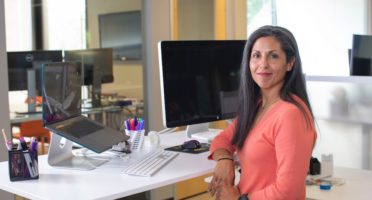 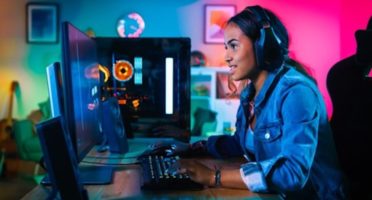 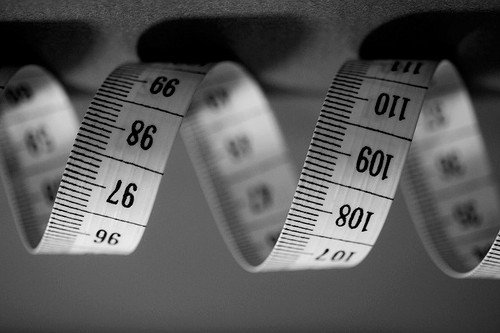