It is time to think differently about the status of women in India. Here is a wake up call to end chauvinism and improve women's situation in India. 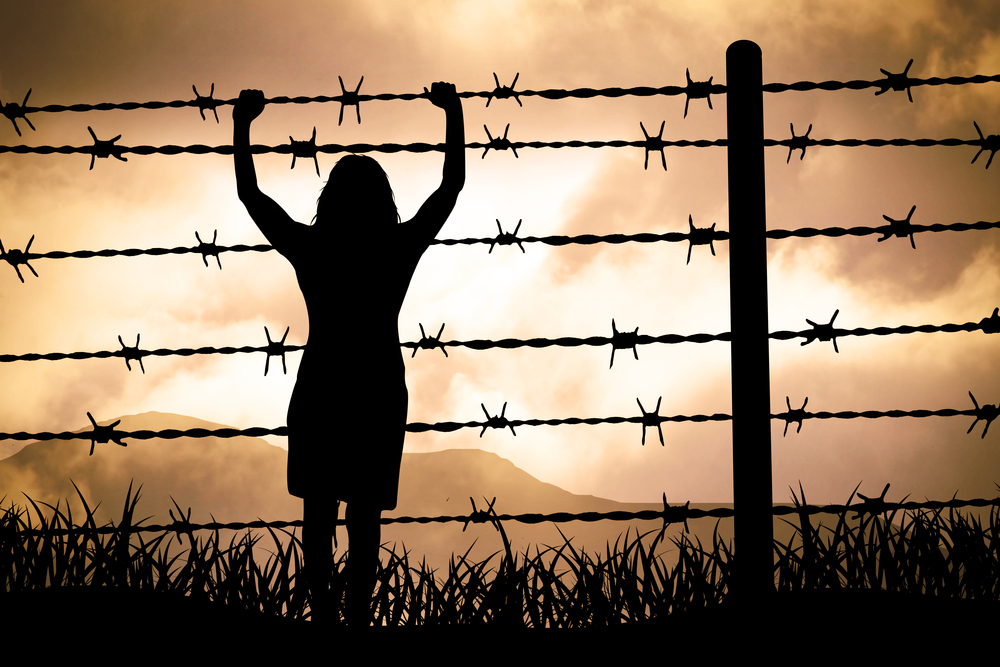 Sometimes, India makes me feel less of a human being. Because, according to me, every human has the fundamental right to safety, freedom, expression, and to act as they aspire (unless it’s ludicrously unlawful). In many respects, I find that the Indian society has curtailed these elementary rights from women. But as Mandela said, chains on one part of the society are chains on everyone; freedom in every respect is indivisible*.  Absolute freedom cannot be completely attained in a society where every human does not enjoy the same rights.

I am here in Chennai for my summer vacation once more, and the country never ceases to amaze me every time with its beautiful diversity, weather, and greenery, and how inferior women are considered as beings in several respects. Even now, my relatives talk “So, this family gave their girl to that family. And that family gave their girl to this family. They exchanged.”  so that it’s reinforced in my brain, before I could even forget, that in India, girls are treated like supermarket commodities. Because you only exchange your worn out cellphones, or Diwali sweets, not real, breathing women. But whatever. 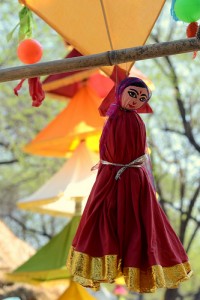 Yesterday, as I was riding in an auto rickshaw, I heard the driver yelling on his mobile to his wife, swearing abusively in reply to her asking him to come home soon, because she had made his favorite meal and fish curry, and was waiting for him to have her dinner. He laughed at her, yelled on the phone to stop bugging him, and then some real bad words in Tamil I didn’t really understand.

Another anecdote: the house-helper woman who worked at one of my friend’s houses before, used to get beaten with metal vessels everyday for the twisted entertainment of her “otherwise caring” husband, in front of her nine year old daughter who used to say nothing, and her twelve year old son who supported his father, until she got a bunch of weak nerves in the head. She had to beg him for a fortnight to take her to the doctor.

Today, standing in the railway station, I am forbidden to move anywhere beyond an inch from where my relatives are sitting. No going to the book shop two steps away, no sitting in the bench across from here though it’s completely empty, no running to catch my brother or jumping in joy or anything at all. I’d been wearing in my vigilance, what I thought was completely covered and respectful-T-shirt and jeans. Of course, that was declared showy and imprudent as soon as I’d donned it, and I was made to change to the churidar: the all-safe option.

Maybe not. And entering the station, I am darted with darting, penetrating stares that seem to follow every woman, as if to impress well upon her that she is the less powerful, more vulnerable creature; these are glances that dare you to come defenseless, and you’d be prey. I hate it. I wish it would all change. I wish that I’d feel as dignified in my homeland as I do in every other country.

As I feel uncomfortably these glares, my head screams. You can’t break my pride by shaming me in my own birthplace. You cannot scare this inner-revolution to an end by blatantly abusing a thousand girls like me.  Last year, in Delhi, this year in Mumbai, and in between that time, in every other state too. It’s tiring. It makes me question if I am a human being after all, or even more, if you, who wants to heinously destroy happiness and freedom, are. In a sense, we are all bubbles, flying about with verve, beauty and freedom. And you, you are trying to pop the flimsy shell of my bubble by hitting me with yours. But if that collision is going to burst me, won’t it burst your bubble too? All humans are vulnerable, only to different extents.

Crime against women is wrong. It’s not just immoral; it’s also imprudent, and detrimental to the whole society. With chauvinism and discrimination, a society will only be continuously waging vainly, a war against itself; it will get nowhere at all. Peace cannot seep into a land scarred with disparity and insecurity among half the population and the rest.

Yes, our country needs change, the usual slogan. But importantly, we need to be the change, because we are our country.  We, men and women, need to work together for this in a peaceful way: maybe not even by protests and riots, we need no more problems than we already have. Instead we should as educated citizens, lead by example-start by respecting women around, and related to you;  we should educate those who do not know- make the poorer, less educated sections of people that you are in contact with, such as the house maids, or the launderers,  understand the importance of giving the girl child/woman in their family equal dignity and importance; we should support this idea and explain it’s rationale to as many people, so that we unite for betterment, not fight for it.Through it all, our mission should be to turn the lazy revolt to make a gender-equal society into a stronger movement that must reflect in our everyday behavior and generate greater awareness and support to promote equal rights for both genders. We can’t wait longer, keep quiet ourselves, wait for others to make the change. Because, its time already.