A Worshipper Of Goddesses

A poem on the man who worships many goddesses, but proves his masculinity by beating his wife 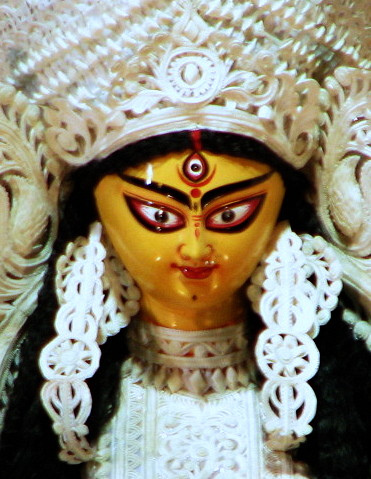 Guest Blogger Meera Srikant is a professional freelance writer and manuscript editor, having contributed for various newspapers, for business magazine The Smart CEO and with one published novel, Written in the Stars, to her credit. She blogs regularly at  http://www.meera-lastingimpressions.blogspot.com in English, and www.valadukaal.blogspot.com in Tamil. 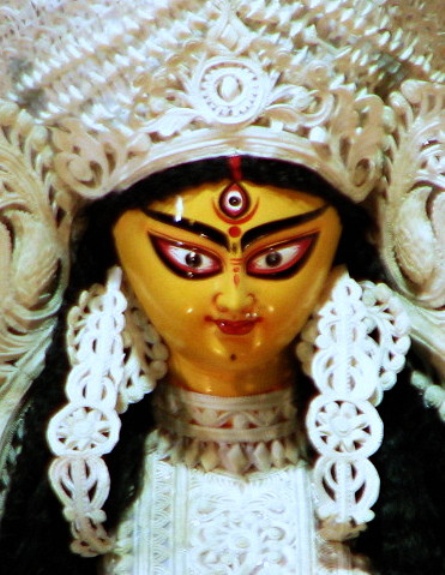 He touches his mother’s feet
When he wakes up in the morning
He walks to the river for a bath
Believing she washes away his sins
He touches the ground he walks on
Seeking forgiveness of Mother Earth
He worships Goddess Lakshmi
So she may stay with him forever
He chants the name of Saraswathi
So she may give him knowledge
He prays to Ma Durga
So she may give him strength
He reaps the harvest
Hailing the name of Annapurna
He beats his wife at home
So he may know he is strong
He rapes an innocent woman
To prove he is a man
He kills his daughter at birth
Hoping for a son to carry his name
He is a beast in the garb of man
Fooling the world, with two faces
One that worships the powerful goddess
The other that beheads the “weaker sex”.