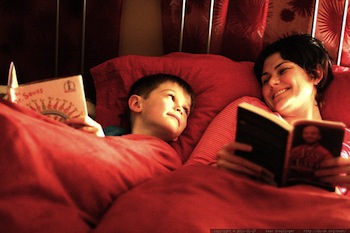 Children become readers on the laps of their parents. – Emilie Buchwald

We have always associated stories with childhood, bedtime, grandparents, starry skies and soft pillows, maybe even a small sweet tucked into the corner of our mouths. The one that we would forget to chew and swallow as our minds would be so engrossed in the details of the tale.

It’s a comforting nostalgic moment when we bring it up in our memory as adults.

The other day while I was reading a book to my daughter, we veered off the story to talk about her day. She was telling me of her friend who had recently got a Kindle as a gift from her grandparents. How there were a dozen and a million (her words, not mine) stories all in that small computer that we could hold in our hands like a book.

One question led to another and I discovered in the span of 10 minutes,  that

1. My daughter wanted a Kindle for her birthday

2. She was willing to earn that Kindle

4. She was willing to work hard to achieve that dream

5. She could see the relationship between effort and results. While I tucked her in, I was pleasantly surprised on how much that little brain contained, processed and expressed. Being the last born, she was the darling of the house. The snacks came to her, she wanted something and invariably one of us would make it happen, she was the princess of our home. To think that she did not expect something she wanted to be handed to her, but instead earn it. That showed a maturity.

I was suitably shocked. Really? This is my baby being mature and thinking through her actions and the rewards for the actions and in her head being justified for it.

It suddenly dawned on the wonder of such a moment. The twilight zone, the time when all guard is down at the end of the day and when the desires and thoughts make their way out quietly. What a fantastic opportunity this was. It was not new at all. We have all slept hearing our parents’ muffled talk down the corridor or room, as they spoke of the day’s events and brought each other up to speed. So why not tap into this divine moment that comes right after reading a book or telling a story, and just get to know our child a wee bit more than the day before?

And so I tried. Needless to say, some days she was chatty, some days she closed her eyes right after the story but we did make a lot of headway. It was a special cozy time, when our hearts bared and at times when she listened to me more than I did. A time I came to treasure and look forward to soon.

Maybe you should do it with your child too, if you don’t already share that special one-on-one time with them already. Here are a few that I asked and got back some interesting replies through the conversation that followed.

– What are you really good at?

– What’s your most favorite thing at school? Why?

– If you could change just one thing about you, what would that be?

– Describe yourself in 3 words.

– When are you most happy?

– Are you sad anytime? Why?

– Do you get angry? Why? Does anyone or anything make you angry? What do you do when you are angry?

– If you could go anywhere in the world, where would it be?

– What are you very proud of?

– Are you scared of anything or anyone? What do you do then?

– Which adult you know would make a very good friend?

You will need to tweak the questions and lead depending on the child’s age and willingness to talk or think in a manner as to have an opinion, but those are some simple questions that can lead to some funny, strange and introspective stories.

Go on, know your ever changing child and make sense of all those wonders stuck within the maze in their head.  I know I’ve been having fun for a few weeks now. You never know what surprises lay ahead for you. 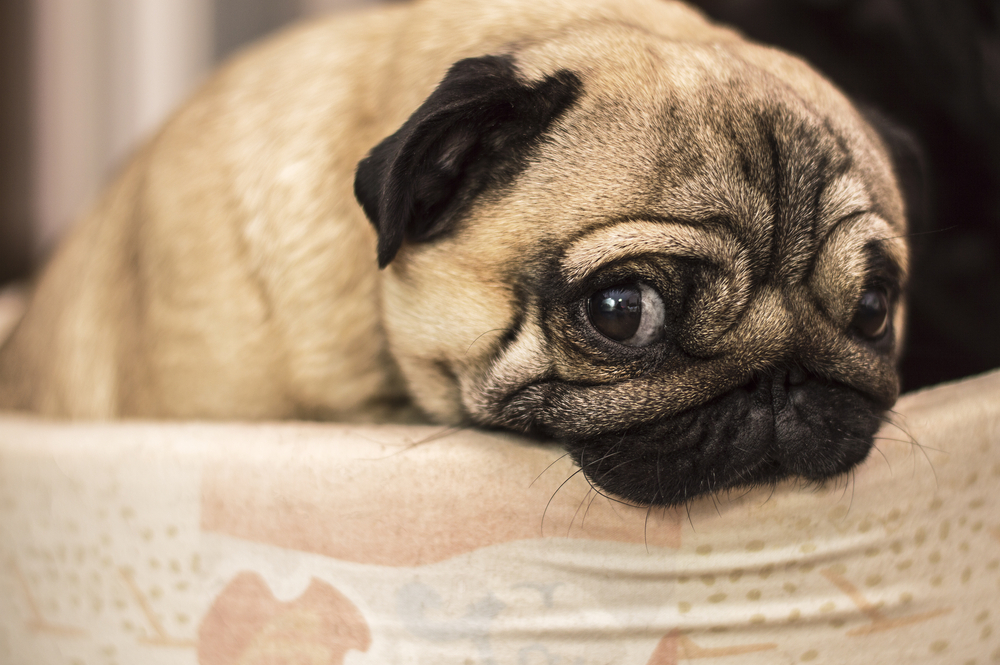 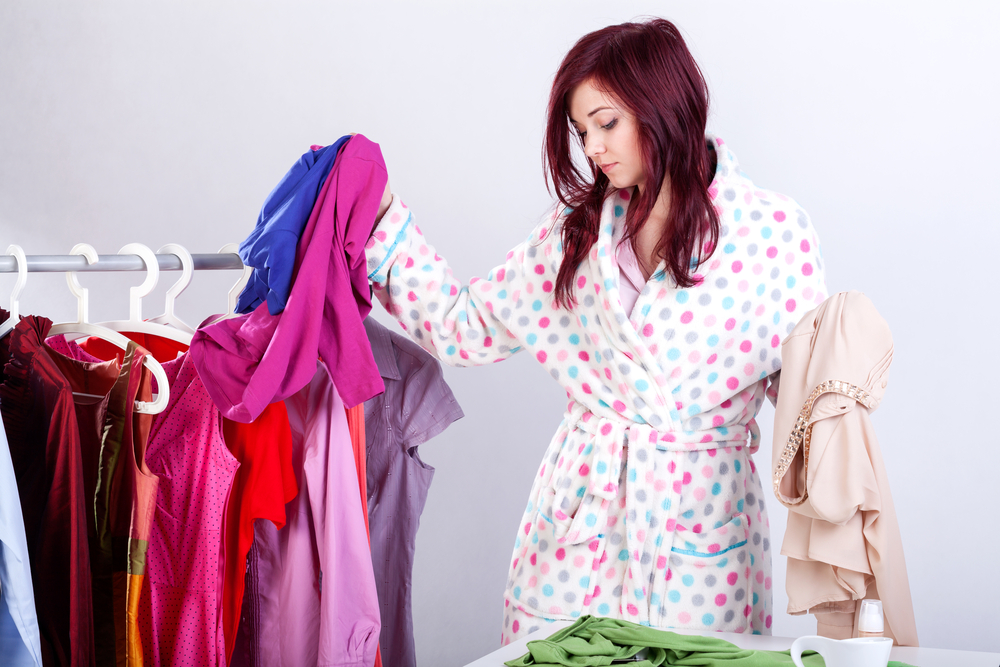 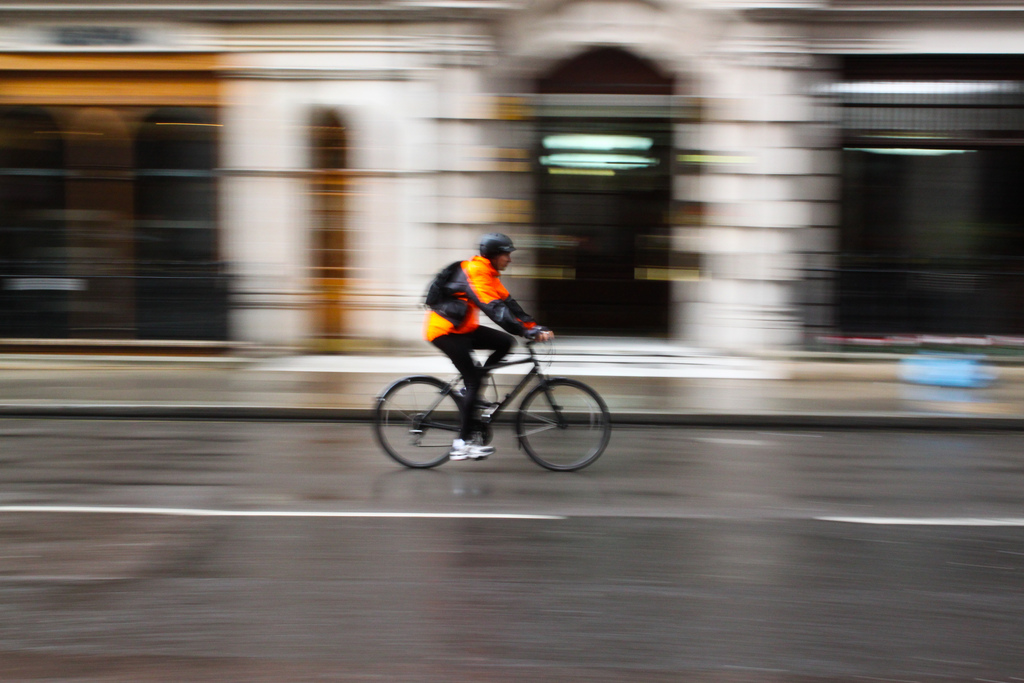