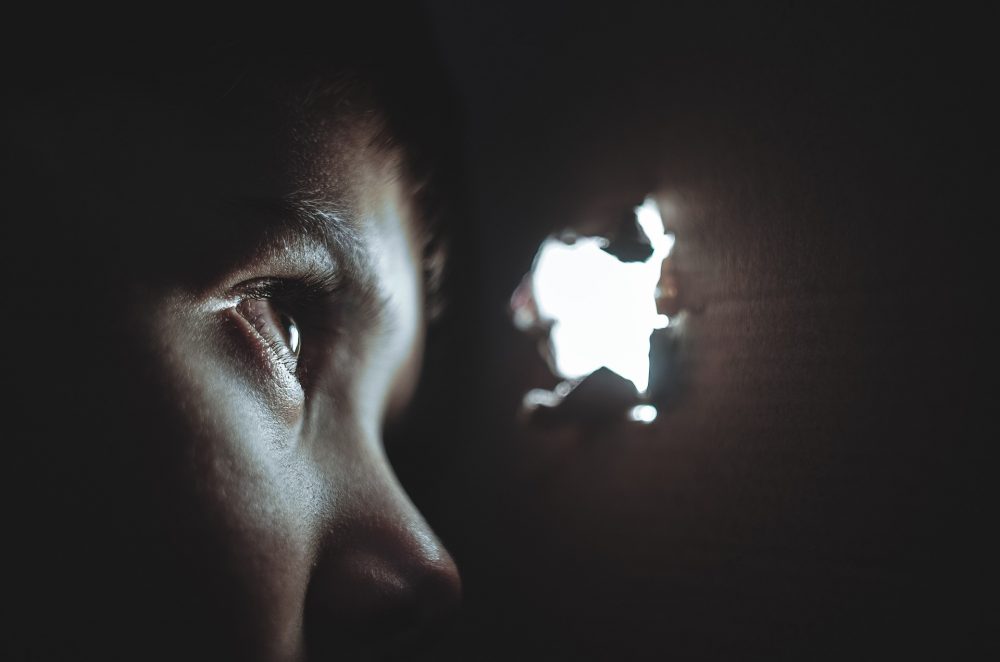 The following is a mixture of fact and fiction. This incidence of child sex abuse did take place some 25 years back and the school authorities were indeed very understanding. I came to hear of it through reliable sources and has remained with me ever since. However, the circumstances that led to intimacy between the teen ager and the abuser are imaginary – well not entirely – I may call it a kind of guess work based on what I heard. Please read on-

She was a mere child. Let me call her X although names do not matter. Like other little girls of her age she played with dolls, got them married, distributed sugar candies since she was guddi s mother’ and her friend who was gudda s mother’ would act difficult. There would be a round of negotiations and finally her guddi would leave for her husband s home and all would be well. If only fate had been kind to her and all had been well with her

In fact all was well till Uncle T moved into the house next door. He was a nice person though. He let the girls play in his garden and watched them from his verandah. He sometimes treated them to chocolates and snacks. His wife was a quiet person and did not talk much. X was his favorite among the girls. Long after the group left she would sit on his lap listening to stories from a book of fairy tales. He would call her his Cinderella and ask her to let him be her Prince charming. However, X felt that aunt T did not like her staying back after her friends left. She would be bent on sending her home sometimes in the middle of a story. She would imagine that like Cinderella she had to leave in the middle of an interesting session. She decided that aunt T was like Cinderella s step mother and it was natural that she did not like her much. She was indeed very happy when aunt T had to go to attend to her ailing mother. Aunt T however informed X s mother of her trip and hinted that it was not advisable to let X waste her time listening to stories since her final exams were approaching.

The months that followed remain blurry in X s memory. She did spend a lot of time with Uncle T. She answered her final exams and was promoted to the next class. Something seemed very wrong. She felt tired and sick. It was then that her class teacher sent for her parents. When they arrived she took them to the Principal s chamber. It was all so confusing. Uncle T was not the same anymore. He sounded aloof and indifferent. He did not let them play in his garden as before.

Finally she was sent for and the Principal of her school, a kind lady in her fifties spoke- I think you should take her to a doctor and get her examined. If our suspicion turns out to be true I would advise you to let our counselor handle the situation. As a parent one tends to overreact.

But ma am she has not started her periods yet .. her mother wanted to say something more when X cut her short. The first period is almost over mama. I have missed my Math class. There the bell goes. We have English language now. May I go?

Her mother did not know how to react. Could this little girl, not yet thirteen be a victim of sexual abuse? And who on earth was the abuser? Her school authorities had sensed the possibility of the girl being pregnant. Was it medically possible? She was shattered.

Her worst fears were confirmed and the girl was pregnant by 10 weeks. They had to have an abortion done and finally the school counselor managed to get the story out in bits and pieces. Uncle T was the culprit. She had obliged him even without knowing the gravity of her action and possibility of getting pregnant. The school was good to the child. They arranged for the parents to be counseled and enabled them to face the situation. While all this was happening Uncle T managed to give them the slip and left the place even before being confronted. The girl continued to study in the same school till her 12th standard and very few people if any came to know of the incident.

I wouldn t know if the experience had a negative psychological impact on the child. I suppose it did. I can only hope that this little girl who should be in her late thirties now is leading a normal life somewhere. There was a nagging doubt in my mind. Was it possible for a girl to get pregnant before the onset of her menstrual cycle? I had the idea that it is the reproductive hormones that cause the first few cycles and ovulation starts a little later. May be after 4 to 6 months. However, all this does not matter. What is important is the fact that she was lucky to get the support of the school and her parents. All this happened years ago. Children are better exposed these days. But parents too need to watch out.