It's high time we address the fact that men need feminism as much as women do, if not more. Because, men too are victims of patriarchy.

Calling Someone A Feminist Is Not An Insult

A lot of girls, including me who talk about stereotypes and derogatory remarks against women are blatantly labelled as feminists. It’s as if being a feminist is like belonging to an ostracized group of women who have no other better job to do than to campaign for women’s rights. We get used to comments like, ‘Oh! Really? So, she’s a feminist too’ or something like, ‘Here comes the leader of the feminist group!’

The Concept Of The ‘Perfect Woman’ Is Dangerous And Flawed

Many people even believe that feminism is just a hoax and that its whole idea is flawed. A majority of men and women still believe in the prevalence of the paradigm of an ‘adarsh naari.’ An adarsh naari or perfect woman is obedient to her husband and in-laws. She has no rights whatsoever. Unfortunately, the word ‘feminist’ is often used as a slur for vocal women. Honestly, the whole problem lies with the way people perceive the notion of feminism.

Feminism Provides You With A Better Choice

Feminism is a set of ideologies that argues for equal rights and representations of women and talks of equality for all genders and communities. To quote Emma Watson, “Feminism is not here to dictate you. It’s not prescriptive, it’s not dogmatic. All we are here to do is give you a choice.”

Feminism is here to provide you with a better choice. It is not about placing women on a pedestal or making them the sole superheroes of a world that has an overwhelming number of men who deserve to be celebrated and idolized, just as much. Rather, it’s about bringing men and women to that same pedestal.

Why does everyone think that women hate men? Especially feminists? No, we don’t hate men. Feminism is often misconstrued as man-hating. However, all of these ideas about feminism are far from true. To say that women deserve more respect and those of other genders do not is simply pseudo feminism. Several people fight for a world run and ruled by women, that plans attacks on men for all the injustices in society.

Pseudo Feminism Is Not Real Feminism.

Pseudo feminists believe that it’s always the women who are the victims and it’s always the men who are their perpetrators. In this typical Indian society of ours, it’s mostly women who stand against and hinder the progress of other women. One such example of this is when the mother-in-law controls their daughters-in-law to snatch away their shred of independence. Or it could be an orthodox mother who wants to curb the freedom of her ambitious daughter or any other situation.

Feminism Is For Everyone, Even Men!

Feminism demands that the perpetrator be treated as one, irrespective of any gender biases. Similarly, the ones at the receiving end of such assault could be men, and those at the other end, women. It’s wrong to assume that men are not sexually abused or that they don’t face any sort of harassment.

In simple words, all that feminism demands is equality. If it’s all about equality, what’s the point in bringing in feminism? It’s just that feminism has been focused on helping women, in particular, to be at par with their male counterparts. It’s all about elevating women from deprivation and bringing them to the same level as others.

Feminism Is A Well-Organised Revolutionary Movement

The most important thing is that feminism isn’t just a term, it’s a well-organised revolutionary social and political movement. Moreover, it has a global impact on women over their basic political and individual rights.

These rights include the right to vote, own property, equitable pay, access to education, the right to initiate divorce proceedings and the right to make individual decisions regarding pregnancy including access to contraceptives and abortion.

Women had no right to make their own decisions and were even denied the most fundamental rights as citizens. Feminism helped change all that; at least women now have laws that can help them.

Although we associate feminism with ideas such as liberation and independence, we must see to it that these notions do not become dictating and something forcibly thrust upon women. For example, consider the scenario of a homemaker. She is happy working for her family and spending time with her family members, and maybe that’s all she wants to do. For women who want to be self-reliant and aspire to great opportunities in their work field, the idea of spending the whole life serving their family and doing nothing for themselves could be so strangulating!

Who Is Feminism Really For?

Feminism is for women who are suppressed by people around them who have no right over their own lives and even over their bodies. It’s always someone controlling them and the ideas of feminism are meant to free such women and help them realize their dignity and their self-respect.

Finally, I would like to wrap this up by quoting Emma Watson again:
“Feminity needs to be embraced wherever it is, whether it be in a man or a woman, or a non-conforming gender person.” 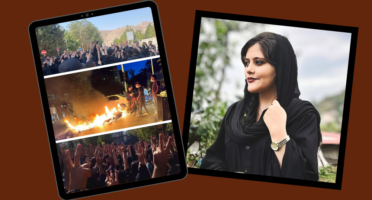 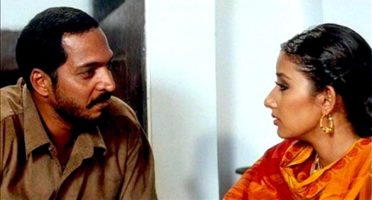 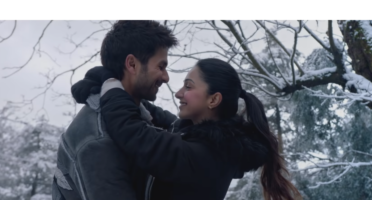 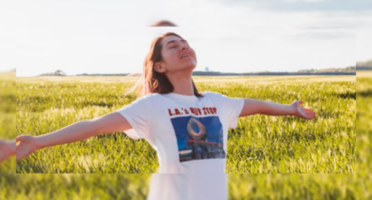