“Should I share your intimate pictures with your friends and family? Now you’ll see the consequences of blocking me and taking me for granted. Now you’ll see my revenge”, he messaged me after being blocked on all social platforms.

Don’t you wish sometimes to start over? Or to have a whole episode erased from your life?

You trust someone with the most intimate part of yourselves and instead of keeping it safe, they use it to threaten you. Has it ever happened to you?

It happened to me recently, and I had no idea how to deal with it.

If there is something I learnt, it is that no matter what kind of a relationship, be it a friendship, romantic relationship, or a marriage, everyone has a right to say ‘NO’ at any point, and no matter how deep you are into it. But many of us aren’t used to this equation being so simple. He was one of them.

I kept saying ‘NO’ multiple times, in different ways both directly and indirectly. I have a bad habit of padding things when communicating these sorts of things.

He kept asking for a reason. I had no answer because the truth would make him more furious.

My emotional needs were not being met and I had no feelings for him.

His conversations made me more uncomfortable than before. I never expected him to behave like this.

He started making me feel like shit about myself for choosing myself and deciding for myself. The truth is that I just wasn’t able to drag the burden this had become.

After multiple conversations (mostly abusive messages from him) over one month, I finally blocked him for my peace of mind.

What happened next, was unexpected. He threatened me through other platforms where I had forgotten him.

He kept sending me messages saying that he had gotten in touch with one of my friends at my university and that he would get in touch with everyone and share my intimate pictures with them if I didn’t unblock him.

My heart skipped a beat when I read that message. My hands started shaking. It took me a proper five minutes to calm myself and understand the situation.

First of all, I remembered that deciding what you want in life isn’t a crime. But threatening someone to get what you want is. I wasn’t the one who committed the crime. He is a criminal, disguised as ‘the victim’.

A lot of us stay in abusive relationships, and in marriages, we don’t want to because we are scared of upsetting our partners, who create control over us, both physically and emotionally.

This episode helped me decide never to talk to him again.

He kept sending messages, contacting my university authorities, my accommodation owners, making me realize how much damage he could do to me.

Every morning I’d wake up, I’d receive an email or a call from my friends and people who knew me saying that someone who wasn’t able to get in touch with me, contacted them for my details. I was getting panic attacks.

Ways of a predator – manipulation through fear or love

Although on the outside, I wouldn’t show this. It got frustrating because he wouldn’t stop. And when the threats didn’t work, he wrote me a letter of apology to my residential address.

Predators use fear as a manipulator and if that doesn’t work, they bombard you with love to manipulate you
Even though the messages stopped, the minute I received this letter, I knew that I had to report this to the legal authorities.

Now I know that even if it is late, I took an action against the wrong and one-day justice will prevail.

What’s behind the mindset?

When I was going through this, I kept asking myself, why do some people think it is okay to emotionally and physically abuse others under the label of love?
I understand that letting go of a person involves complex feelings. But what do these abusers expect from threatening someone?

I did some research of my own and came up with these answers, which aren’t justifiable but need to be understood.

The challenge I faced when seeking legal help is that I am in a different country now and I had no idea how to proceed with the report because he was in India.

I later sought help from my university and found channels to report this incident. They also provided me with mental health support.

Additionally, here are a few resources that could help someone going through similar situations in India.

While many say that these situations can be prevented by identifying red flags in the early stages of relationships, I feel that one cannot know how monstrous a person can be until they are faced with the situation.

When something like this happens, many come across and ask questions like, ‘why did she send it in the first place?’ to blame the victim instead of supporting them in sensitive situations like these.

Some have also advised me to withdraw my police report because it could have just been a mistake and the ‘guy will be hurt’. It is very easy for everyone to blame the victim without really knowing the entire story.

Anxiety, depression and PTSD are some of the long-term effects.

What can you do to support?

If someone approaches you telling you that they have been victimized, listen to them without being judgemental. Help them feel safe and don’t try to get into deeper details unless they share it with you comfortably. Make them believe that they do not have to go through this alone.

Lastly, do not blame the victim! 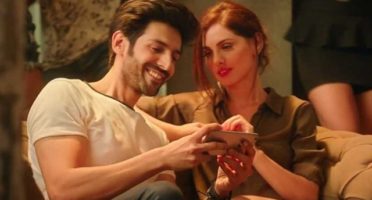 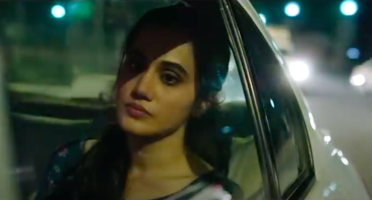 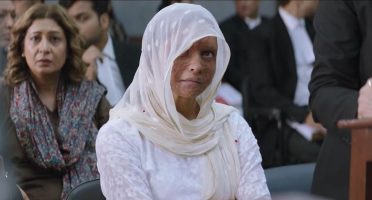 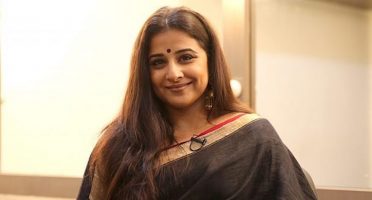 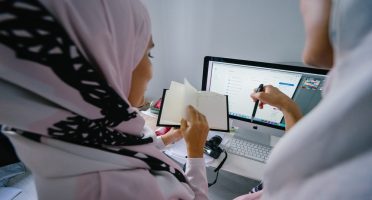 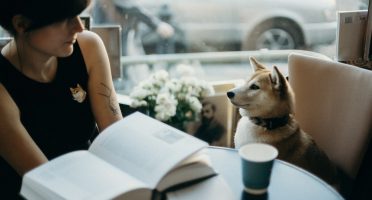