Why We Will Never See A Dark-Skinned Pārvati Or Draupadi On Screen!

Well, take a guess what color is Aadya Shakti, the primordial feminine divine goddess’s skin is of? Dark, as Kohl.

Once upon a time in a land of fair knights and fair maidens, in the civilized plains of the western mainlands, Africans were made to take this paper bag test for entering the church. If they were lighter than the bag they would be allowed in else sent back.

India’s fascinated with the west and middle-east, imported and deeply embedded the same culture. Without a literal paper bag test, people of India decided that those with lighter skin color than the paper bag should be given privileges, and darker than that should be made feel inferior.

Despite being an issue as huge as it is, people cannot find it in them to make this conversation mainstream. There is just so much shame and embarrassment attached to it for both dark and light-skinned people. 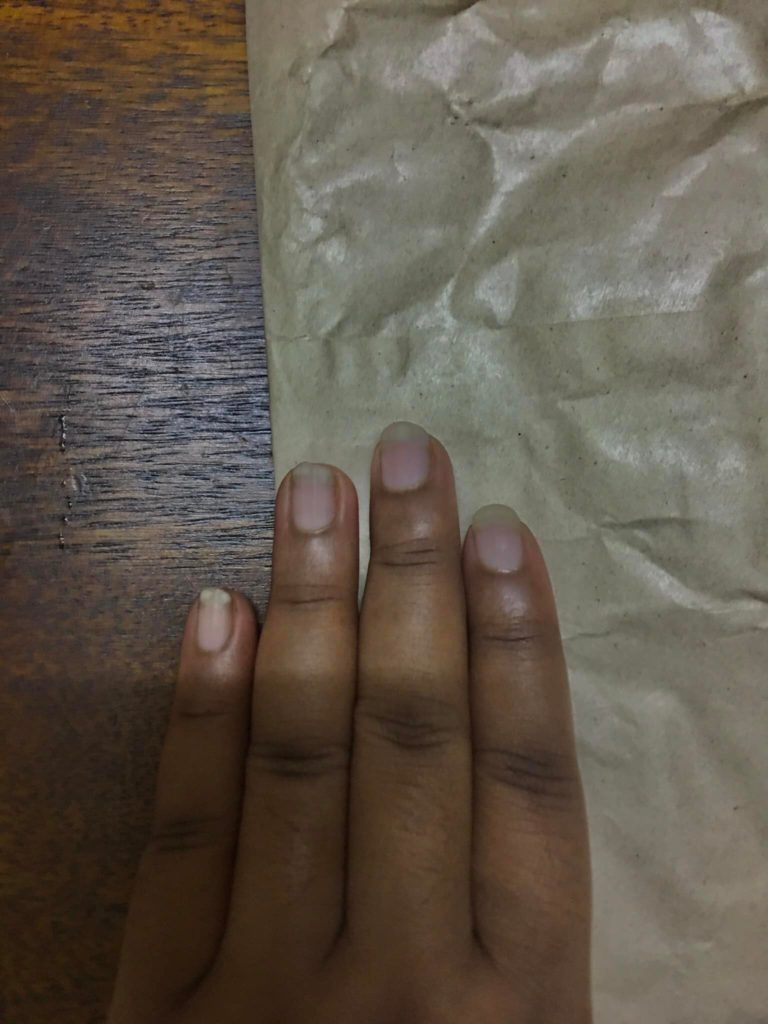 After the advent of the internet and especially social media,a behavior correction has taken place. Offensive remarks which were casual and acceptable before, are less acceptable today, and inappropriateness is called out.

This deep-seated existential blunder is very much alive

Even the popular culture, which in India is mostly composed of Bollywood has been tweaked and tuned. Same stars who shamelessly use to throw ‘Kala’ or ‘Kali’ insults in their movies have distanced themselves from saying those words publicly. But make no mistake, this deep-seated existential blunder is very much alive. There are many light-skinned people, who consider the lightness of their skin the center of their esteem. And many dark-skinned people, who consider their darkness a condition, a flaw.

2015: I had a friend who told me her high-school boyfriend asked her not to wear white cause it highlights her dark skin a little too much.

2014: I had a close friend who is one of the most beautiful girls in most rooms tell me that her entire childhood her relatives teased her that she wouldn’t get a husband “because she’s so dark”. She is one of the lighter brown ones. She is a big-city dweller, culture-shaping intelligentsia.

2013: An American-Canadian Punjabi relative, who is a designer revealed how she was stressed for 15 years after her daughter’s birth because her daughter was “slightly dusky and not quite fair”. Her daughter has taken after one of the Kardashians now.

2020: Another close friend of mine told me a story that went something like this- “Tourists are defrauded so much in India, Indians don’t know how to behave. Government is lousy. Mathura, because of the international popularity of lord Krishna is such an important tourist spot. A female tourist was taken to a bad hotel by an autowala where all of her belongings were stolen. That’s why India is becoming unpopular for tourists. Just imagine coming from America and 10-15 ‘kala-kala’ auto-walas surrounding you… who wouldn’t be scared!!”

This too when we love Krishna

This friend was a metro-dweller, well-traveled, intellectual, arty person. And I did not say a thing to her, because I tuned out and went into a stupor. The woman was speaking for Krishna and his international devotees and calling the dark-skinned native Indians scary for being dark, completely oblivious of the fact that the Sanskrit word Krishna translates to dark in English and Kala in Hindi.

I turned pages after pages and could not find one native Indian reference (Pre middle-east, Pre colonialism) that associated dark skin with anything inferior or unattractive. On the contrary, most popular figures of native Indian culture and mythology who were popular for their beauty were dark. Indians for reasons unknown have been made to believe otherwise.

Did we ever see a dark-skinned Pārvati or Draupadi on screen?

We even know that Draupadi’s birth name was Krishnā, because she was dark-skinned and so beautiful that all the princes of an entire continent were fighting over her, yet Mahabharata on television decided to show her as a fair maiden and never mentions her real name for reasons unknown.

How many of us know that the name that goddess Pārvati was given on her birth by her father was Kāli, because she was also dark-skinned. And she was dark-skinned when she did the tapas. And she was dark-skinned when she married Shiva. And the only thing the entire section of that scripture focuses on is her beauty and how it will be a waste if she chose the wrong life partner. But did we ever see a Dark-skinned Pārvati on screens? No. Because for some people who want to be in charge of the color narrative, and the power, and the privilege it holds, came up with the story that she assumes Dark skin only as a terrible form to kill demons.

How many of you knowthat Sati, the previous birth of Pārvati, was dark as a night? Lord Vishnu says to Shiv while congratulating him on his wedding with Sati, “You are bright as a moon as Lakshmi, Sati is dark as a night like me, together you look like a full moon in the arms of night.”

Well, take a guess what color is Aadya Shakti, the primordial feminine divine goddess’s skin is of? Dark, as Kohl. That’s her primordial form. And she is associated with nothing but utter superiority.

So if native Indian history has no proof of associating dark skin with inferiority or unattractiveness, where has this narrative come from? And why? And who is validating it?

Armchair Theorist. Writer. Empath. Punk on the Inside. read more... 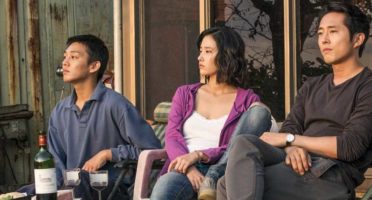