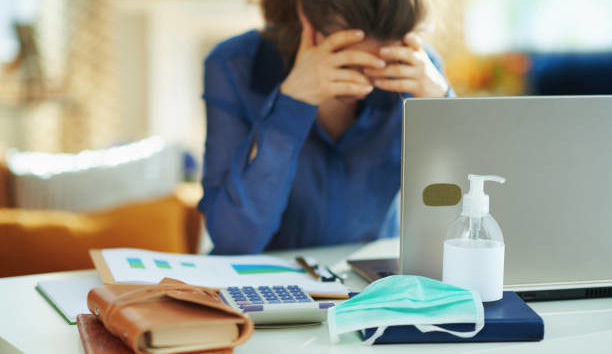 If the title of this article angered you, read the entire article to understand the full context.

The majority of working women tend to be passive and tolerate things silently at the workplace. However, doing so would simply put them in a miserable position. But its not okay to stay passive.

Here’s once such instance of it.I was on a flight from Pune to Bangalore and a young lady sat beside my seat and I picked up my book and began reading as usual.  But I couldn’t concentrate because I was enraged by the dialogue between this young woman and the man sitting next to her.

Please don’t get me wrong. I’m not one to mind other people’s business, but this particular conversation got me on my nerves .

From their conversations I understood that they both worked in the same office and that the young man might be the boss. “Oh…you are such a piece of shit!” the man kept telling to the lady. Throughout the travel the man, kept reiterating same phrase over and over.

Now what intrigued me was not his ability to repeat it, but the non-assertiveness of the woman at whom it was directed. Every time he said that she giggled and said something silly to avoid him. The more she did that, the guy kept reiterating the same phrase.

Their conversation circled around some office politics and in between the pauses the guy kept repeating “oh you are a ….”.

Demoralizing and humiliating women employee is not cool

Not just that, he would pat her on her thighs and also comment how fat she was, and how ugly she was becoming. Being a trainer and having dealt with the topic of sexual harassment at the workplace, I knew the woman could sue that guy if she wanted. But what was going on was with the full approval and amusement of the woman.

Women should voice out and never tolerate such verbal mistreatment

I know what you are thinking…you may argue that the lady must be quite strong because she wasn’t objecting to it. She was not giving a damn to what he is saying. But is it? Does she really need to take this?  Can’t she express her displeasure more assertively? What is her upbringing? She looked like someone well educated. She had the right sense of fashion. Why was she not objecting to what the guy was saying?

Was she scared that she may be fired from her job? Was she feeling great that she is close to the boss even if it comes at a price? Does she not know her rights? Is she thinking that it is part of the bargain? Is she overwhelmed with winning the friendship of her boss that she can overlook his subtle insults? I had no answers. Its not okay to stay passive, women should often report such mistreatments.

Now I do not want to put the entire blame on that lady for tolerating this. What about the upbringing of that man? Was he taught that bringing down someone’s self-esteem will help build his own? Does he think that his position as a “boss”, as a “Male”, offers him immunity? Does this kind of attitude provide him real happiness and respect in the long run? 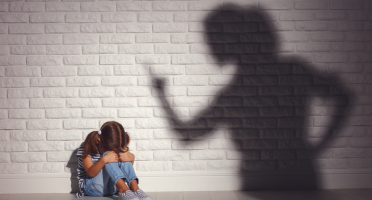 There Have Been Mothers Whose Choices May Have Scarred Their Kids, But They Are Mothers too