When I Wanted To Cut My Hair Short, My Family Said That No Boy Would Ever Want Me. I Did It Anyway!

When I first told my mom I would cut my hair short, I was grounded for a month. But I took my decision when I went to college. My family went crazy, shaking their heads, saying that I looked 'handsome' & no boy would ever want me.

When I first told my mom I would cut my hair short, I was grounded for a month. But I took my decision when I went to college. My family went crazy, shaking their heads, saying that I looked ‘handsome’ & no boy would ever want me.

I loved my long curls till 7th grade. But in my teenage days I was influenced by Backstreet Boys and Maroon 5. I would get excited looking at their cool hair. When I went to college, I did the unthinkable. I cut my hair short, in a buzzcut, and shocked my family!

I had always wanted long curls when younger!

When I was younger, black silky curls till my shoulders with a fringe three centimetre long, made my Barbie doll resemblance more appreciable. It often caught the attention of every single visitor. When I would be roaming around the dining hall, setting the table, they would remark, “Oh, what a cutie pie!”

The lyrics of Ae Dil Hai Mushkil’s hit track would come running to my mind. How exhaustingly cliched it was, for a fifteen-year-old to hear that!

Yet more of an irony when she looked like a sassy anime villain instead.

I hadn’t been planning on this. It was the women of my household who had had enough of tomboy looks on me, common styles that they preferred during kindergarten and middle school. 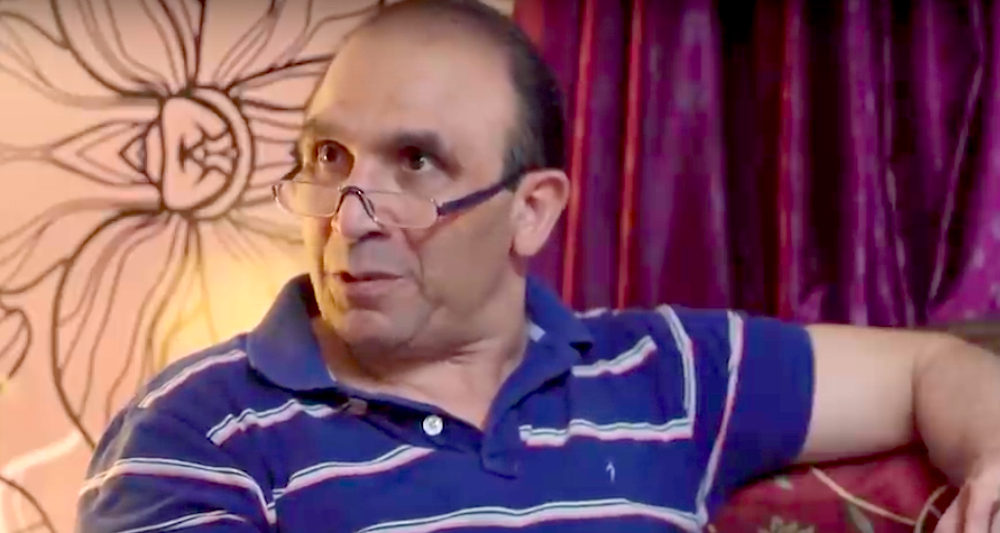 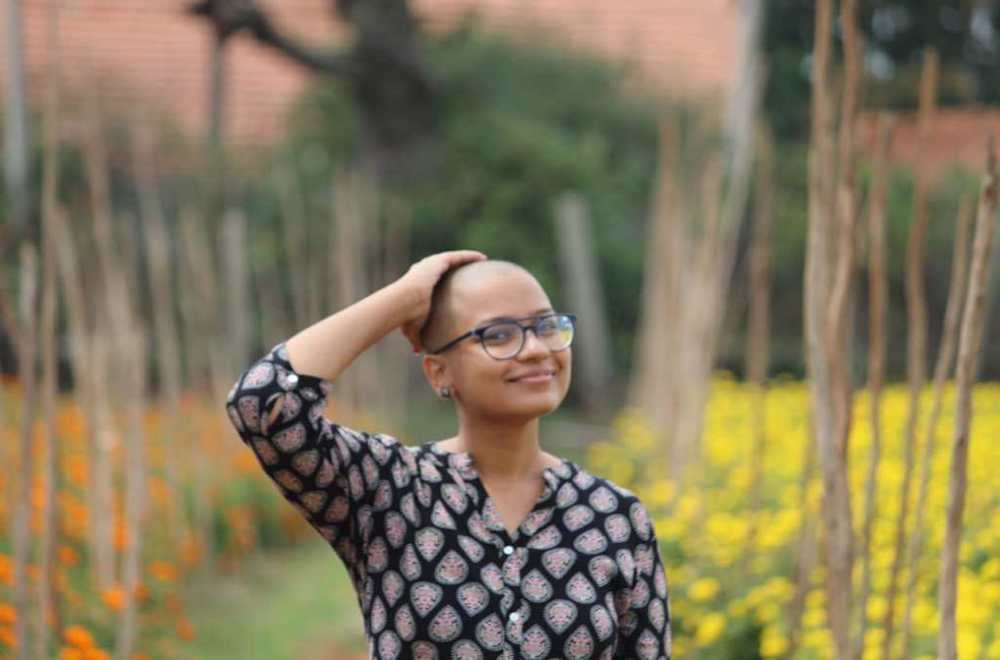 For the fact, I had always wanted long curls until seventh grade. However, my teenage days had been a bombardment of Backstreet Boys and Maroon 5, pop-rock genres flooding my playlists, alongside a photo gallery buried in their screenshots.

Unlike the giggly best friends whose eyes kissed abs and muscles, my hormones got excited at the sight of their hair- sunny gold, paddy green, royal blue, styled up in thick exhilarating colours and varieties.

Slowly and stealthily, I began to yearn for that kind of hair, thinking of how exotic it would look on me. 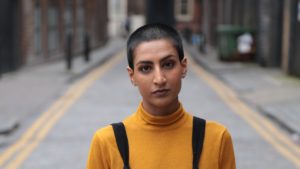 I was told that girls should have long hair for marriage!

“You wanna look handsome?!” My granny fell from her chair when she heard of my plans to cut my hair short.

Since the household scared me out of my wits, I tried to research on girl groups. Like my cousin from Australia had remarked, “If you be more of a girl, they might let you be anything!”

Talking about short hair during every bit of conversation became my habit, except it ended in a war of words. Every single desi aunt cut me down with the banality, “Every lady needs long hair for a good marriage.” Period.

I still recall my first heated argument with mother to get bushy blonde hair up to my ears, stating that would be more of a girl hairstyle than a boy’s. But I was grounded for a month.

In high school, I was sick of tending to my hair, which swam till my buttocks. Apart from clearing the knots every day, shampooing and conditioning became a tough job. Not only did I had to clean them, but also leave them to dry for an hour, like my panties on the rug line.

I felt I could pull off the Justin Timberlake look & decided to cut my hair short!

So, when I left for college, I made my decision. No more of this and that. One early Sunday morning, I walked to the barbershop across the highway.

Strangely enough, at one glance, the barber went, “A buzzcut would rock on you!”

It was a bit of a shock to find the typical Justin Timberlake look suit me so much! Never in my life had I imagined that a day would come, when I would pay for a zero blade or a tattoo behind my head.

My family? They did go crazy at the sight of me, shaking their heads. They concluded that no boy would ever want me. But thanks to my doing, I won his heart ten years back, when he craved the same haircut as mine!!

View All
How To Become A Data Scientist In India
Divorce Rights For Married Women In India - Legal Rights 101 With YourInstaLawyer
No More Guilt: Exploring The Ways In Which You Can Shed Mother's Guilt
Steps To Landing Your First Writing Job - Want To Be A Content Writer?
What Are The Essentials Of Being A Good Content Writer?
Women At VMware - Meet Ipsita, Inside Sales Representative At VMware India
Sex & Sexuality

I finally said yes to a proposal at the age of 29, as my patriarchal conditioning made me feel I was a failure if I didn't get married by the age of 30.

I finally said yes to a proposal at the age of 29, as my patriarchal conditioning made me feel I was a failure if I didn’t get married by the age of 30.

After a long time, I watched a show on Netflix – Indian Matchmaking. This post is not a review or critique of it (enough about that already) but the memories and thoughts that it triggered in me.

From wanting long hair to realising I really loved myself and my hair when it was shorter and still beautiful, I have come a long way!

From wanting long hair to realising I really loved myself and my hair when it was shorter and still beautiful, I have come a long way!

Damsels, through all the generations that I have heard of, have mostly been outlined by their beautifully long hair. Be it Cinderella, Rapunzel or any of those beautiful ladies who gave us hopes of a fairy tale life, at the end of misery, had lovely beautiful locks. Hair that either swayed beautifully or was tied up neatly in a bun, only to be let free by their beloved.