I didn’t want their empathy – nor did I want their verdict. I just wanted to leave all of this behind me. The past was over – I only had to take with me the lessons it had taught me, no baggage. I could do without it.

I didn’t want their empathy – nor did I want their verdict. I just wanted to leave all of this behind me. The past was over – I only had to take with me the lessons it had taught me, no baggage. I could do without it.

I took my blue Hauser pen from my purse – my hand shaking – my fingers jittery with a million thoughts running around wild in my turbulent mind. This was it. It was all over.

I signed the papers in front of me, one after the other, below his name.

Uncanny – a name that I had attached to mine was now being disentangled permanently. The papers before me, finally giving me the freedom to cut away. I had been seeking this moment for a while now, I had been visualizing this very moment. I didn’t feel as happy as I had thought I might be feeling, instead I felt empty. A brief moment of tranquility. A wave of peace gushing in, sweeping me into its arms. I looked over to check if I had them all signed, before looking up finally.

I glanced at his face briefly. It was a face I had thought I would spend the rest of my lifetime looking at. But where once, I had found an ease – today there was none. I felt I was looking at the face of a stranger across the street. No love, no hate. Just a casual indifference. It is strange how time changes us. I forced a smile and put in my pen. An awkward silence.

The judge’s “NEXT” command broke through the moment. And yes, it was finally over. An eight year marriage dissolved, in that brief instant. I turned around and exited the room. I wondered how to mouth the final goodbye.

Rahul followed my exit. I think he was as nervous as I was, but there was no mistaking the relief that washed over his demeanour.

“Thank you for coming,” he said politely.

Did he honestly think I wouldn’t turn up?

“No worries,” I replied, and I turned around to get away as fast as I could.

Finally, this would be the end of my visits to the courthalls. I no longer needed to wait in the hallways of this dreary place, no longer had to bear the weird looks strange men would cast over me idly, no more judges looking at me curiously to check if I were telling the truth or not. No more justifications – no more pleas. It was all over. I didn’t want their empathy – nor did I want their verdict. I just wanted to leave all of this behind me. The past was over – I only had to take with me the lessons it had taught me, no baggage. I could do without it.

A reminder to never again put another’s needs before my own.

A reminder that no one deserved my love more than me, myself.

No one could ever treat me as if I was invisible anymore.

I was never goint to ever let that happen to me again.

The tears welling up in my eyes began to flow. They had frozen to my eyes for far too long. It was time to let them go. The future was uncertain but there were no shadows lurking from the past. I felt free for the first time, after a very long time.

I could peacefully put that all behind me. The worst of it was over.

“Does the future scare you?”

“No, it wouldn’t.” I smiled back at my friend across the coffee table. “Simply, because it is easier to be alone than to live with someone and yet feel lonely. A part of you dies within you, when you feel invisible, go unheard, when you no longer feel valued. Perhaps, there is an advantage in being alone,” I continued. “One is spared the worry. I need worry only about myself.” I shook my head. “And I have learnt not to worry overly about myself. What is the worst thing that can happen, after all?” I looked up.

And smiled. The past was a nightmare, I was happy to leave behind me – where it truly belonged.

This story was shortlisted for our August 2021 Muse of the Month short fiction contest. Our juror for the month Madhulika Liddle says “A story of hope, of moving on from a toxic relationship, of freedom and assertiveness.”

I am Anjali, from Bangalore. Mother to a six year old boy. A one-liner that sums me: Obsessed with books, possessed by travel and intrigued by spirituality. read more... 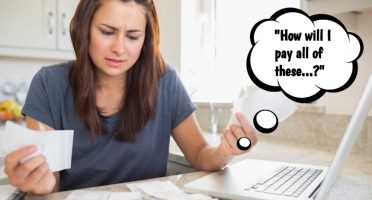 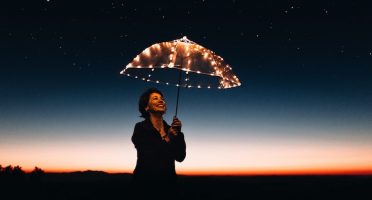 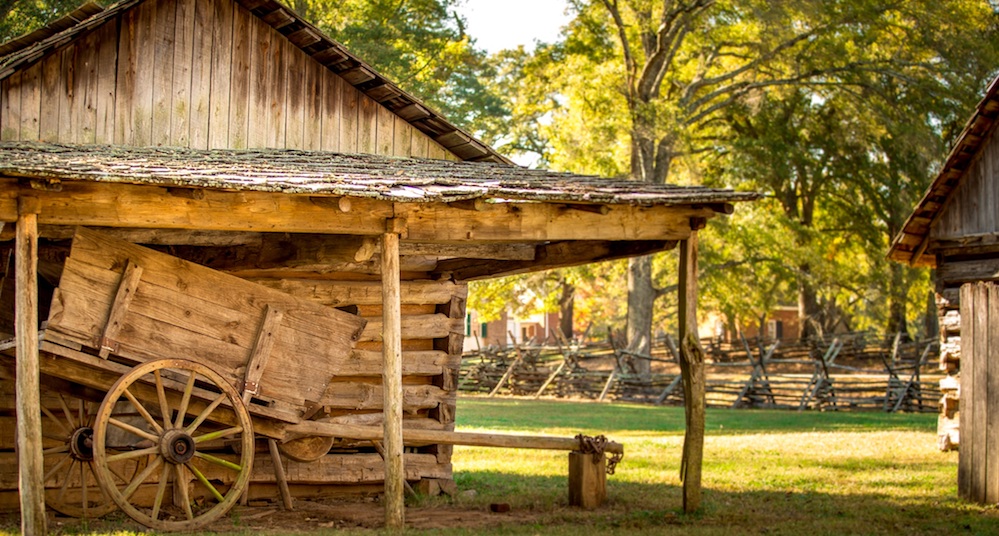 Cheese-Making To Dolphin Watching, These 6 Farmstays In India Offer You Unique Experiences! 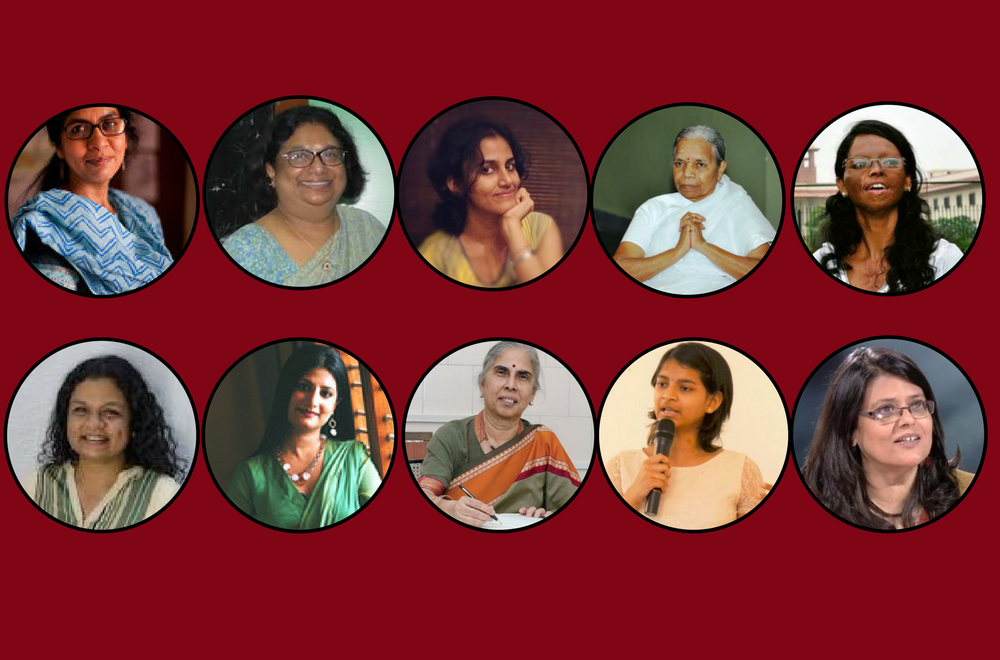 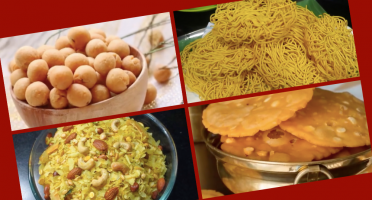