Why Is Feminism In India A Failing Movement & Is There Hope?

I know you're thinking...not another article on feminism! I feel you. But this article is not about feminism but its failures as a movement, especially in India.

I know you’re thinking…not another article on feminism! I feel you. But this article is not about feminism but its failures as a movement, especially in India.

At this point, feminism serves as a trigger word more than anything else for people. There are many reasons why it has failed to make a political, economic, or even social impact, unlike communism or capitalism in India.

So, one must ask where did it all go wrong?

The 3 phases of feminism in India

Feminism in India can be broadly divided into 3 phases – 1st phase started in the mid-19th century, 2nd phase commenced during the Independence struggle, and 3rd phase emerged after independence.

Even though Dr. BR Ambedkar’s constitution hoped to allow women  important rights like the right to vote, ownership and inheritance of property rights, right to divorce, workers’ rights, etc; the social acceptance of both the rights and those ideas were not well-received by the dominant Hindu majority back in the day.

After which there was a steep decline in the pace of the evolution of feminism in India. We had laws but lack of implementation didn’t allow women in India to breakout and thrive.

Lack of a collective female voice in India

Women in India never came together in the most basic sense, and nothing much has changed even now. Savitribai Phule, Raja Ram Mohan Roy remain the most prominent figures in feminism because we have hardly had anybody as impactful as them in modern times.

This is not to say that we didn’t make any strides, but to underline the fact that we have lacked collective representation for women at all levels over decades. We have never had anything like the suffragette or Women Action Alliance in India that revolutionized things for us.

We fail in the implementation, not the making of policies!

But also, maybe we didn’t need them because Dr. Ambedkar enshrined many of our rights in the constitution for us. Unfortunately, it’s the implementation where we have let our tribe down.

Even today, we don’t have policies etched out for women in most sectors that ensure their job security, especially in unregulated industries and unorganized sectors. The economic crisis brought on by COVID-19 has affected women disproportionately.

According to the data collected by Business Standard, [email protected] 2.0 series, 13% fewer women than a year ago were either employed or searching for jobs, compared to only 2% fewer men. Their plight has been worsened by the fact that they have no voice due to lack of unionization or representation at various levels.

Feminism in India can never be successful unless it includes all women!

One of the biggest challenges that feminism has faced in India is because of its lack of intersectionality. Popular public discourse about women and their issues are still dominated by savarna women, and thus the problems often discussed are narrow and underwhelming in their impact.

The most common topics for public discussion concerning women are clothes, beauty, career, chores & patriarchal rituals. They largely function as red herrings to distract us from talking about grassroots issues that can create a more transformative real-time impact.

Lack of livelihood opportunities, not having access to basics like schools, toilets, the threat of caste or gender-based violence at the workplace or while traveling are issues that constantly create barriers for women from oppressed sections of our society, especially in the rural areas.

These problems do not see the light of the day because we lack representation for them at panchayats, local bodies, and other places of power.

So, feminism in India can never be successful unless it talks about the issues of women (marginalized, transgender & more) from all strata and not just the bourgeois and crème de la crème of the society.

Women are getting educated but not employed!

In India, more women are getting educated but fewer are working.  Only one-fifth of the female population was part of the workforce in 2019, which is one of the lowest globally.

As per our last census, 74% of women are literate whereas their labour force contribution has been steadily declining, more so in rural areas.

Lack of deserving opportunities for literate women and safety concerns in rural areas are just a few reasons. For the middle class in urban areas, a career after marriage for educated women is seen as an option, often at the behest of the husbands and in-laws and not as a personal choice.

According to the National Family and Health Survey (2015-16), 17% of women said that their husbands decide about their employment.

Do we know where we go from here? I do not. Unlike contemporary movements like Black Lives Matter, feminism in India never has been organized enough to push for constructive changes, both politically and socially.

We have had many sporadic outbursts of solidarity over the years, but they always lacked consistent follow-throughs. Change always comes from a vision for a better tomorrow. I am an optimist, so I see hope in everything.

So, I hope that we remain committed to making a real difference for all. I hope we recognize that our power lies in unity. Lastly, I hope that we carve out ways to educate, agitate and organize our people and leave behind a bit of dent in time. 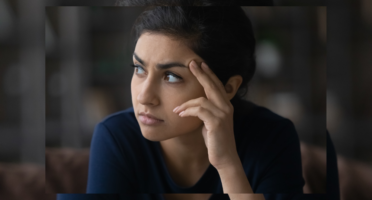 What’s In The Name! 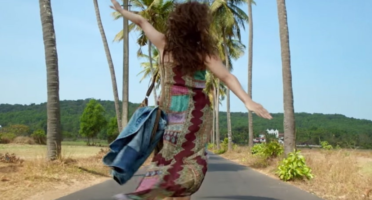 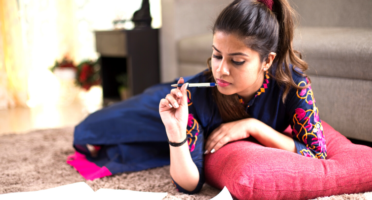 But Your 'Good Time' Is The Stuff Of Nightmares For Introverts Like Me! 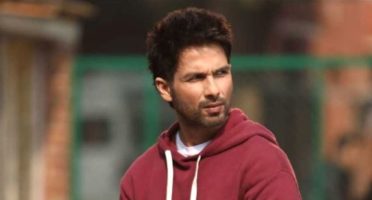 Wouldn't You Like To Know What Men Are Most Worried About? 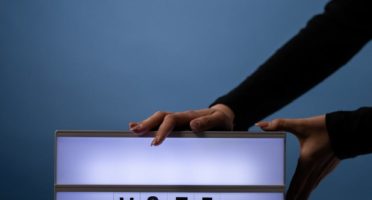 Right To Dissent- The Key Tenet of Democracy 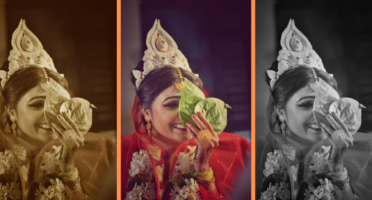 How Dare She Be The Unsanskaari, Unshy Bride Who Didn't Cry!

Feminist - a word a lot of people still dread to be called. Why do we still believe in these three myths about feminism even today?

Feminist – a word a lot of people still dread to be called. Why do we still believe in these three myths about feminism even today?

Last month, on International Women’s Day, I remember reading an article that said something like, ‘I am not a feminist and I support issues related to men.’ What surprised me, even more, was that this was posted by a woman!

I was shocked to read that even today people, especially women, have such misconceptions of feminism. Moreover, I was sad that a woman didn’t want to associate with feminism because she thought it promoted hatred towards men. In fact, I have realised that a lot of people actually have a similar point of view.

"Feminism means having the freedom, choice and opportunity that the other gender has," says Bollywood screenwriter Jyoti Kapoor. "It's okay to question things."

“Feminism means having the freedom, choice and opportunity that the other gender has,” says Bollywood screenwriter Jyoti Kapoor. “It’s okay to question things.”

I don’t even remember when was the first time I heard/ uttered the ‘F’ word. But I do remember that some things around me had begun to bother me at a very young age. And I would feel that I am way too sensitive. Why aren’t the other girls reacting to it? Why aren’t they angry? May be it’s me who’s not normal, I would tell myself.