While some people stood by her stand and applauded her, most with a patriarchal mindset felt threatened by her firm stand, saying - will she do this even in the future?

While some people stood by her stand and applauded her, most with a patriarchal mindset felt threatened by her firm stand, saying – will she do this even in the future?

A few days ago I watched a movie that had a scene of a groom refusing to wed the bride because he wanted a car. The bride’s family was baffled as it was an on the spot demand, and they weren’t able to fulfill it. The hero’s mother and one relative even become ready to sell their gold and jewelry just to fulfill his demands, so the wedding can happen. The heroine of the movie makes him realize the part he was dumb enough to understand, and eventually the wedding happens.

We live in a country where when a boy demands something it has been given to him promptly. Sometimes when it’s not given, the boy sticks by his demand until the parents bend to his stubbornness, and let him do what he wants. Then he grows up, carrying the same thing forward knowing his wishes are going to get fulfilled.

No one sees this as a bad thing; and most around him think it is his right. But when a girl does the same… she is mocked, her family is mocked; all hell breaks loose.

A line of mockery and subjective words thrown at her mention how her future will ruin if she behaves like this.

The bride who demanded

Recently a video of a bride demanding to play her favorite song for her entry became viral and honestly, a variety of views were expressed on it. Some of them favoured the bride, stating that it’s her only big day to celebrate, while some of them ‘pitied’ the groom for having such a ‘stubborn’ bride. 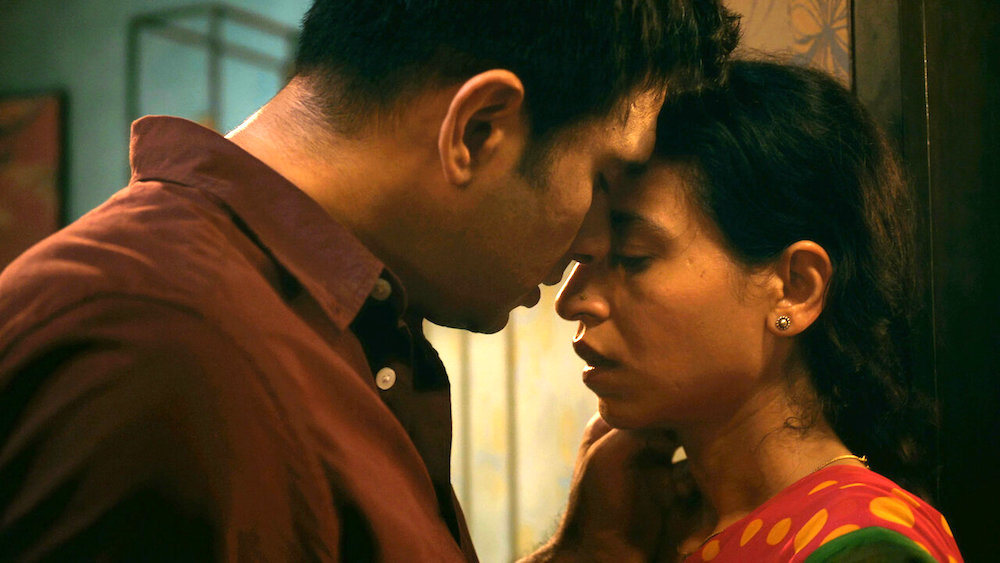 What If Ashwin And Ratna Had Married In SIR? Would It Have Worked?

No one has a right to judge her in any way for having wished what she had visualised for her big day. In fact, she stood firm by it, refusing to enter the venue. She openly expresses her disappointment that her choice of song was not considered after having informed the organisers, and refuses to go in.

Many social media handles shared this video. While some people stood by her stand and applauded her, many people in the comments section saw it as stubbornness; most with a patriarchal mindset felt threatened by her firm stand, saying – will she do this even in the future?

We live in a society where the groom’s wishes are looked upon as an important thing to fulfill on priority, but when it comes to a bride, it becomes an objectionable incident. When a groom refuses to enter the wedding place with his stubborn dowry demands leaving a bride’s family in turmoil, shouldn’t that be called out as toxic behaviour instead of shaming a bride who only asked for a song to play?

How easily people, even women, commented on the bride for not adjusting, saying that it will be “tough going for the groom in the future”?

Well, the bride has demanded, and she might demand that she is heard and must get what she wants in the future as well. She has sent out an empowering message to all women, as well as to everyone out there who is pitying her and judging her for her actions. She won’t compromise further for her wishes in the name of adjustments. Why should a marriage work only if a woman, and only the woman, adjusts? It should be equal from both sides.

Best wishes to the bride who has taken a step further for her wishes and dreams. Even if they are small ones.

There is no such thing as a 'happily ever after', if a daughter is not brought up to be a capable, confident, independent woman, and given a rightful equal place in society.

There is no such thing as a ‘happily ever after’, if a daughter is not brought up to be a capable, confident, independent woman, and given a rightful equal place in society.

Sudha rushed into her room and shut the door close. Putting all her weight against it, she took deep long breaths even as tears threatened to erupt. She determinedly pulled a chair from nearby and lodged it under the handle to jam it. She could hear her husband and mother-in-law banging on it from outside. With shivering hands, she quickly dialled her father’s number. “They will kill me Papa, please take me away from here. They are asking for money again.”

Her father asked her to calm down and explained how she must learn to handle her situation better. This was her life, her family now. He pacified her, saying he would talk to her in-laws and give them whatever he could. But she had to apologise too. Did she raise her voice again? Had she been adamant again? That’s not how marriages in our society work beta, he said. 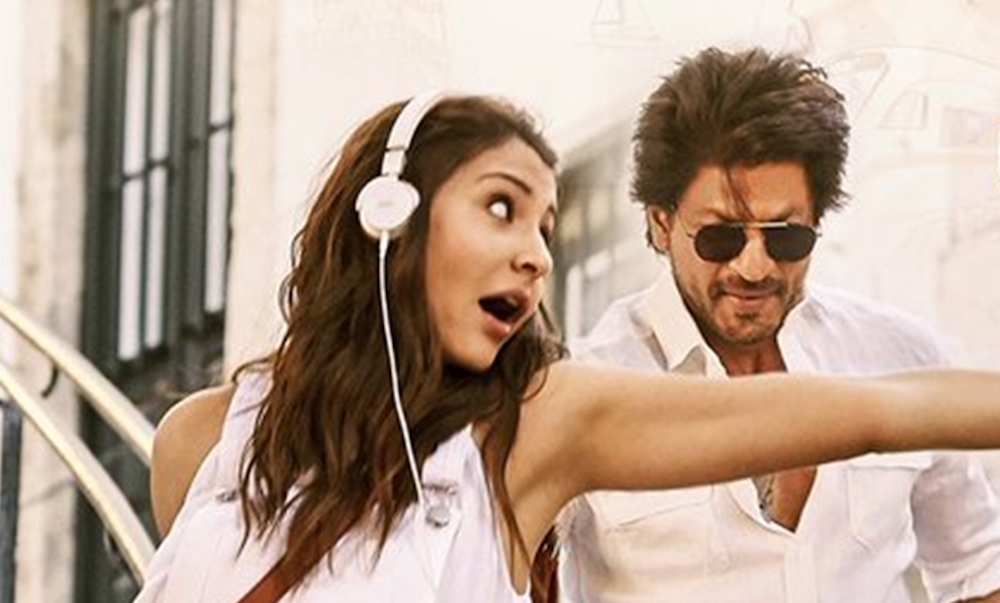 As I am writing this, I am sitting in a very high end mall in Delhi, in a coffee shop. All around me, I see couples. A few are rushing. Others are just holding hands. It’s Friday. This city finds some time for itself only when Friday comes along. I am just out of the theatre after watching Jab Harry Met Sejal. Honestly, as I write this, I am still with the characters of the movie; a zone I am not ready to leave yet.

Jab Harry Met Sejal revolves around Sejal (Anushka Sharma) and Harry (Shahrukh Khan) meeting on a trip in Europe, where Harry is this charming travel guide. Like in most of Shahrukh Khan’s movies, the woman is already engaged to someone else. She stays back only to find her engagement ring which she has lost on the trip.