The history of women’s property rights in India is a history of keeping quiet and not talking about it.  Why is this topic still taboo?

The history of women’s property rights in India is a history of keeping quiet and not talking about it. Why is this topic still taboo?

If there’s anything that makes an Indian family more uncomfortable than a discussion on sex, it’s a woman talking about property rights.

In an average Indian household, female children just aren’t brought up with same kind of financial literacy as their male counterparts. There is a plethora of reasons for this treatment being exacted on women.

Women regarded as temporary citizens in their own homes

To begin with, families from the most orthodox to the most progressive, view women as temporary residents in their parents’ homes until they’re permanently relocated to their ‘real homes’ (husband’s home).

To the clueless, it would seem that having two homes and two families would mean double the advantage for women, right? Wrong! It’s actually double the disadvantage. Women are short-changed throughout their lives when it comes to material ownership.

In fact, the current ground situation isn’t much different from the Vedic times when all a woman could lay a solid claim to was her ‘streedhan’- the gifts she received from her paternal family at her wedding and at subsequent events. 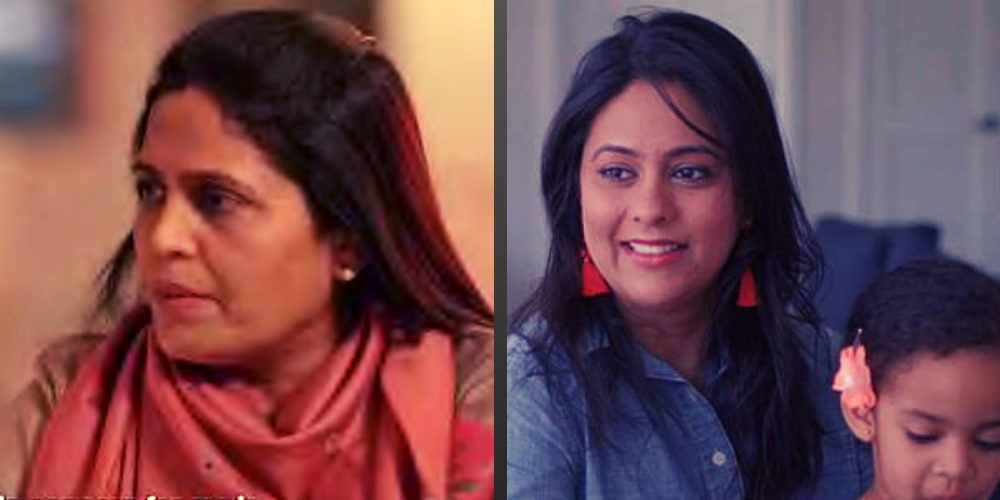 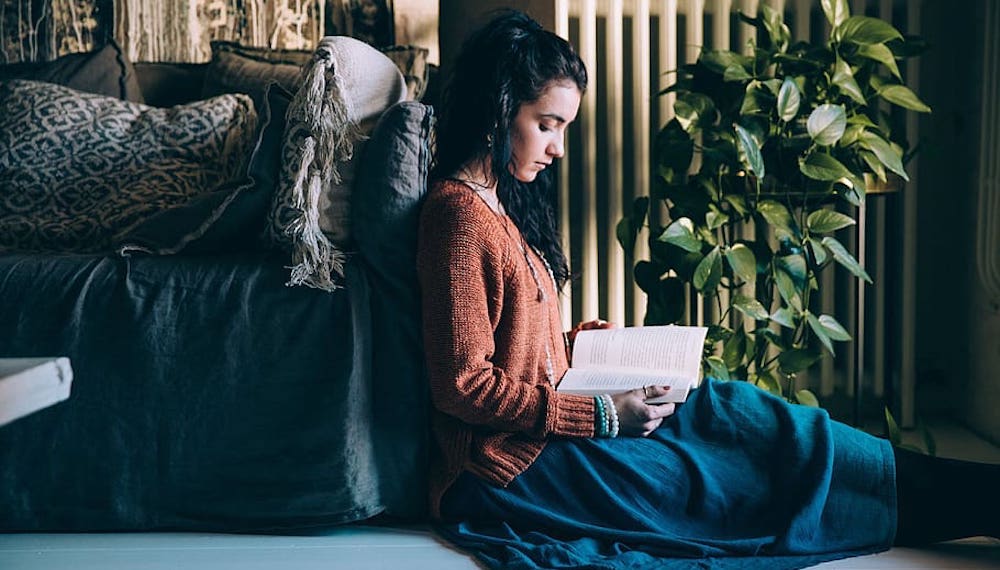 Even this would at times be controlled by her husband and in-laws. These days, the norm is for the paternal family of the woman to throw her an extravagant wedding and write this off as her ‘share of the property’.

Until as recently as 2005, women in India didn’t have the right to inherit their ancestral property. They still don’t have any claim to their husband’s property while he’s alive. The women’s property rights in India were archaic.

While the Hindu Succession Act, 2005, now has put daughters at par with the sons in terms of inheritance, the law hasn’t translated into any real change on the ground. This is mostly because of the chokehold that patriarchy continues to maintain on our legal system.

While laws act as beacons attempting to guide the society in a more egalitarian direction, they are only marginally successful in bringing forth actual change. The real work needs to be done by individual members of the society as well the different social units such as family, school, workplace, peer groups so on and so forth.

The primary one being the lack of information about their rights. As per World Economic Forum’s Gender Gap Report 2021, “It will take 267.6 years to complete the gender gap in economic participation and opportunity” across the world.

Coming closer home, India fared abysmally on the economic participation and opportunity parameter, ranking 151 out of a total of 156 countries assessed.

Women must become their own champions

The existing chasm between genders is inarguably daunting but we must not let it stun us into accepting the status quo. We must remember, one small step for a woman is one giant leap for womankind.

It all begins with a conversation, no matter how uncomfortable. The most important step that needs to be taken in order to bring about more gender equality in the domain of property rights is to tear down the taboo that surrounds this topic in our everyday lives. In this regard, women must become their own champions.

Watching the introductory credits of Lust Stories roll by, one frame shows a woman reading Vladimir Nabokov’s Lolita; and you know at once that this is shorthand for, “These stories are not going to be simple. Perhaps you may even find some of them unpalatable.”

Having promised that, does this collection of four short movies, each created by one of ‘India’s Biggest Directors’ as the film bills itself, deliver? Yes. For the most part.

Drishyam 2 throws an entirely different light on the meaning of revenge, which I found intriguing. But here's why I think it was problematic.

Drishyam 2 throws an entirely different light on the meaning of revenge, which I found intriguing. But here’s why I think it was problematic.

The Drishyam series is an interesting one to dissect and analyse. No doubt, it is a well-written movie with top-notch performances.

A clever story will always leave certain clues for its readers to guess how it would tie its laces neatly at the end. You sort of know how the story would pan out at the end because the writer sets you up so. The writer leads you down the garden path. It’s a win-win for the reader and writer in their journey of the story together.