Who is Sucheta Dalal and why is her tweet trending? Some details about this woman achiever who is making a difference to our financial lives.

Who is Sucheta Dalal and why is her tweet trending? Some details about this woman achiever who is making a difference to our financial lives.

Sucheta Dalal is an Indian business Journalist who has received the Padma Shri for journalism from A. P. J Abdul Kalam in 2006.

A couple of days ago, the fall of the Adani group shares (5-25%) was credited to her tweet. Even though she did not name any company in her tweet, she hinted at a scandal involving a top group of companies, which users interpreted as the Adani group! Maybe this is due to Sucheta Dalal’s history with exposing high profile scams.

Sucheta Dalal is a leading name among women journalists for a variety of reasons. Let’s check out some of them here, through 11 things you must know about her.

Sucheta Dalal is an alumnus of the Dharwad Karnataka college. She holds a bachelors in B.Sc Statistics and a Degree in Law, LL.B and LL.M, which she completed from the University of Mumbai.

A lawyer and a journalist since 1984

One of the foremost business journalists, Dalal, is a trained lawyer who began her career in journalism in 1984. She has worked with Times of India, Business Standard and The Economic Times. She has investigated a number of scams such as the Harshad Mehta Scam of 1992, the Parekh Scam and the Enron scam. She even has several publications in her name. 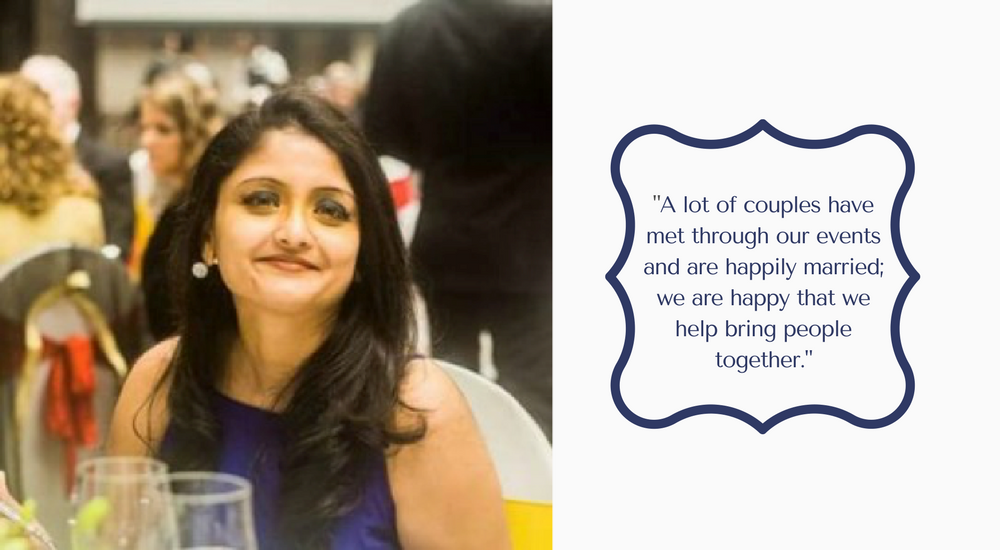 As A Victim Of Abuse, I Could Relate To The Characters In These 3 Feminist Movies

The Harshad Mehta Scam was one of India’s biggest money market scam, which amounted to 5000crores. The fraud involved using bank receipts and stamp papers which caused the market to crash, only for him to save it. As a result, the Indian financial system was completely reformed by adding online security systems to tackle the inherent loopholes in the Indian financial system. Dalal broke the Harshad Mehta Scam case, which is still one of her most prominent cases.

The DHFL scam was her most recent hit. She exposed the connection between the Wadhawans, who siphoned money from the company using shell companies and Dawood Ibrahim, a know Mumbai don.

A Padma Shri awardee for her stellar work

Sucheta Dalal was awarded the Padma Shri by President A.P.J. Abdul Kalam, in 2006 for her work on the Harshad Mehta Scam. She was also subsequently awarded the Chameli Devi Award and the Femina’s Woman of Substance award.

A book published on the scams Sucheta Dalal has uncovered

Sucheta Dalal wrote a book The Scam, The: Who Won, Who Lost, Who Got Away detailing the Harshad Metha and the Ketan Parekh Scam. The book, first published in 1993, was recently republished. She has also authored a book on the biography of A.D Shroff, a financial genius from the 1950s, titled A.D. Shroff: Titan of Finance and Free Enterprise.

An OTT Indian crime drama based on the book

An Indian Crime Drama called Scam 1992: The Harshad Mehta Story, an adaptation of the Book The Scam, was released in 2020, which featured Shreya Dhanwanthary in the role of Sucheta Dalal.

Another movie called The Big Bull, which was inspired by the same book, was released in 2021.

Columnist and MD, at Moneylife

She is an avid columnist at Moneylife, an investment magazine started by her husband in 2006, in which she is the Managing Director.

She is currently a social activist who works with a non-profit Moneylife foundation co-founded by her husband, whose mission is to spread financial literacy. This foundation was also awarded the 10thMR Pai Memorial award. She also works for vCitizens, a Non-Profit Organization that creates awareness about civic issues and people’s rights.

She also delivers various seminars and talks held in creating awareness on different financial topics among the people. Please do check them out on YouTube.

Another scandal hard to prove outside the black box of information available with SEBI tracking systems is the return of an operator of the past who is relentlessly rigging prices of one group. All through foreign entities! His speciality & that of a former FM. Nothing changes!

On 12th June 2021, she tweeted about a scam about the rigging of the stock price of a group of companies, without naming any names. This caused the shares of the Adani group to fall up to 25% as the NSDL froze the accounts of three of their top foreign funds. 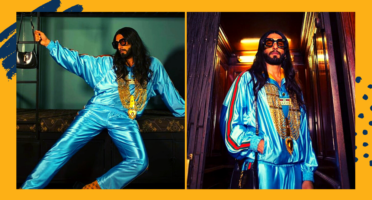 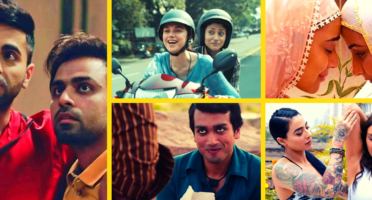 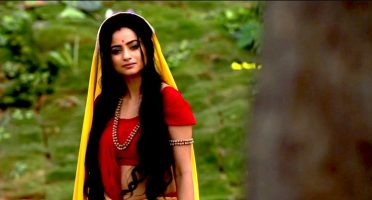 These contemporary Indian women writers feel the pulse of contemporary India and the communities they are part of. Women who explore every possible genre, emotion and experience, many of them also bring a perspective to writing that is distinctively a woman’s perspective.

Here is a list of 20 contemporary women writers from India that you should follow – as in their writing, many of them are fearless and outspoken on Twitter as well, and don’t shy away from commenting on diverse topics, whether personal or political.

Presenting to you India’s richest self-made female billionaire with a net worth of nearly $7.7 billion- Falguni Nayar! Nayar’s company Nykaa, launched its IPO on October 28 to resounding success!

This makes her the second richest female promoter in the country (after Savitri Jindal-chairman of Jindal group of companies). It also makes Nykaa the country’s 52nd biggest listed company. Nykaa is now ahead of established firms like Bharat Petroleum Corporation, Godrej Consumer and Coal India.

Falguni Nayar was almost 50 when she started Nykaa!

In an interview to Bloomberg, Nayar spoke about starting her journey at 50. She said, “I feel women put constraints in their minds which are not necessary. Today many women are managing their business and their children. I don’t think there is one playbook. I did it when I did it and I am glad that I at least tried it when I tried it.”