Coz The Little Moments Of Women’s Lives Are Universal, Whereabouts We May Be

The protagonist of Whereabouts could be the everywoman. It is a book of observation and introspection, of the ordinary that makes life such a universal experience.

The protagonist of Whereabouts could be the everywoman. It is a book of observation and introspection, of the ordinary that makes life such a universal experience.

I’m caught in the charade, I play a part in it, albeit as an extra.’

Whereabouts by Jhumpa Lahiri is a translated novel of her original Italian, Dove mi Trovo (“Where I Am” or “Where I Find Myself”) with the entire translation done by the author herself. And it shows. If I had not known there was an original version of this text, I would have readily believed the English prose to be the original, because it reads without a glitch.

What is Whereabouts by Jhumpa Lahiri about?

This novel does not have a typical, plot-heavy narrative. It is about one woman in her mid-40s, living in an unnamed city in Italy, a writer working as a professor at the local university. She is the narrator who takes us on a trip over the course of a year of her life. We get to go to the places she visits, meet the people she meets, and observe and imagine the lives she chooses.

The protagonist often finds comfort in the little moments of affection she derives from momentary conversations with a friend’s husband, with fleeting lovers, with a dog she’s watching over for the friends. Still, there are moments where she’s at a dinner party, at a wedding, at a baptism, and she feels at odds with the setting – alone in a crowd of known faces.

So what does our protagonist say?

Though not likeable in the cookie cutter sense as a protagonist, I found the narrator relatable in many ways. Such as, while discussing the fears which inhabit her mind out of the blue – 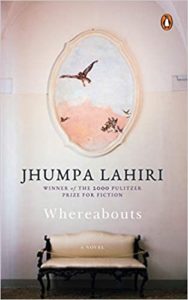 ‘If anything, I’m about to have a perfectly forgettable day: a class to teach, a meeting with colleagues, maybe a movie. But I’m afraid of forgetting something crucial – my cell phone or my identity card, my health insurance or my keys. And I’m afraid of running into trouble.’

When she and another woman realized they had been sharing a boyfriend for five years – ‘We realized we were two survivors, and in the end we felt like partners in a crime. Each revelation was devastating. Everything she said. And yet, even as my life shattered in pieces, I felt as if I were finally coming up for air.’

Growing up in a family priding in frugality, the narrator as a young girl was often reminded how wasteful some expenses could be. Those teachings follow her around even now – ‘If I walk into a store, if I admire something but don’t buy it, if I walk out and manage to avoid the cash register, I feel like a virtuous daughter.’ But, of course, sometimes – ‘And if I cave, well, I cave.’

All in all, Whereabouts is a book of observation and introspection, separate and influenced by one another. It is about the ordinary things in life, the regular things in life, and its lack of plot – and names – makes me wonder if this book could have existed in English if it had not first been written in Italian.

I’ll leave the review with this quote from The Office: “There’s a lot of beauty in ordinary things. Isn’t that kind of the point?”

If you would like to pick up a copy of Whereabouts by Jhumpa Lahiri, use our affiliate links at Amazon India, and at Amazon US. 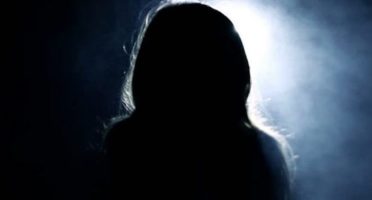 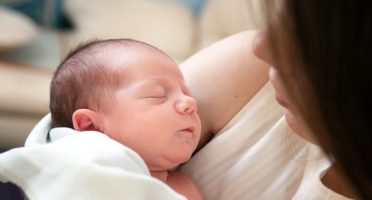 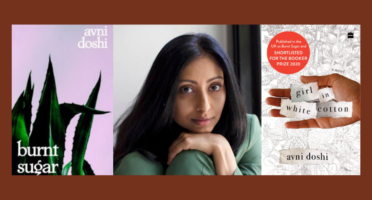 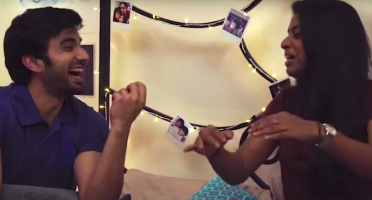 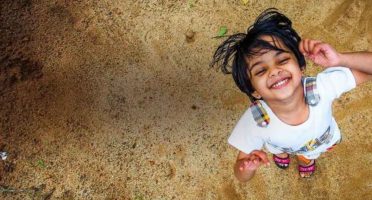