Women Are Considerably Better Leaders Than They Are Thought To Be 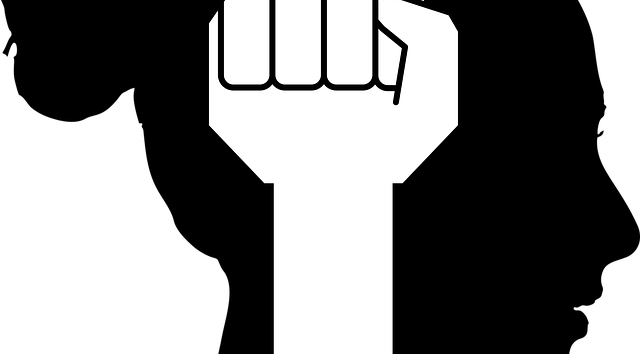 Today, in the 21st century, the world has come a long way in terms of representation of women in leadership positions. In light of the recent COVID-19 pandemic, there has been a buzz about countries with women leaders being able to deal with the situation in a better way.

I believe both men and women can be great leaders. But looking at the current statistics, women are still far behind in getting the representation they deserve in leadership, not only in the political sphere but other fields as well.

Here are some reasons why women need to actively participate in all leadership and decision making roles.

In history of mankind, men were responsible for hunting and gathering food. They would leave their families in order to do so. Meanwhile, the women of the family formed a community wherein they stayed together with their children and helped each other in daily chores as well as in complex processes like birthing.

Women thus have a tendency of forming an inclusive environment and reaching to collective solutions to all problems. This is an important trait in a leader because every decision needs to be analysed with different sections’ perspectives.

Women usually choose to be more empathetic and participative in their approach. They also give importance to inter-personal communication.

Research by various institutions has shown that women are more empathetic than men. Empathy is a beneficial trait in leaders because it enables them to understand situations and problems in a better way thus enabling them to deal with it effectively and efficiently. However, empathy does not imply weakness. Women can be assertive and empathetic at the same time.

“One of the criticisms I’ve faced over the years is that I’m not aggressive enough or assertive enough or maybe somehow, because I’m empathetic, it means I’m weak. I totally rebel against that. I refuse to believe that you cannot be both compassionate and strong.”   – Jacinda Ardern, Prime Minister of New Zealand

Landing a leadership role requires extensive networking.  Women tend to give great importance to the relationships and connections that they build.

For example, Late Sushma Swaraj, former Minister of External Affairs of India, built such strong connections internationally that she was invited as a guest of honour to the OIC in 2019.

This trait in leaders helps organisations to spread their name, agenda, qualities, etc., to different places and build a strong position for themselves in the overall scenario.

In the present too, in order to bring any significant change in any sphere, the voice of the women needs to be heard. This is possible only if women occupy the role of authority and responsibility.

Any country/ organization can work effectively towards their mission only if there is peace within the organisation as well as with outside forces. Women can play a significant role in the peace building process.

Women have the ability to understand different point of views (empathy plays a role here) which enables them to form mutually beneficial long lasting agreements.

At the international level, realizing this aspect, the United Nations Security Council has repeatedly reiterated the importance of women in the peace building process between nations.

Women are considerably better leaders than they are thought to be.

There cannot be a comparison between men and women as leaders because both have different approaches on which the result depends. All we can hope for is that the differentiation would disappear and each one would be valued.

I am a writer and poet in the beginning phase of this journey with a wish to express my emotions, thoughts and beliefs through words; words that would hopefully make people think. read more...