Patriarchy was never about men. It is about everyone who promotes a social system where few individuals, regardless of gender, feel entitled. 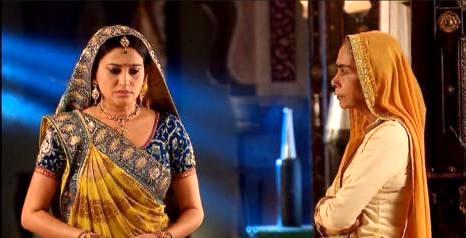 Patriarchy was never about men. It is about everyone who promotes a social system where few individuals, regardless of gender, feel entitled.

Patriarchy is a system of society or the government, where men hold the power and women are largely excluded from it. It is considered a man’s domain. We have always believed it was men who want to keep women under dominance.

However, the neglected and bitter truth is that women participate equally in this system and promote it daily. Instances of mother-in-law making the bride go through the same ordeal which she faced are not new.

Multiple social evils that are prevalent in society further add fuel to this age-old thought and tradition. These are not just stray incidents, but an ongoing and pervasive reality.

They include female foeticide, female infanticide, harassment for dowry, rapes being unreported, victimisation of widows by the in-laws. And excluding women from the property, and hiding incidents of domestic violence to save the honour of the family, among others.

It is time we realize women are equally responsible for promoting patriarchy. Educated or illiterate doesn’t matter as we need to take account of this concept. Almost every family has one or more women who try to pull down other women with their toxic behaviour and gaslighting. One might wonder how and why do women do this.

The reason is women often do not recognize the role played by unconscious biases, specifically those held by themselves. We see women of this kind almost every day, in our workplaces, and at social gatherings. If we start thinking about it, we will find multiple such instances in a single day when we face patriarchy from women.

Because patriarchy has existed for so long, it is normalised in cultures across the world. Owing to this, as individuals, we tend to confuse patriarchy with masculinity.

I am a human rights activist working in anti-trafficking for the last eight years. And I faced a similar situation in 2016 when I was working with a feminist organization, where almost the entire staff consisted of women. I was new in the office, hardly knew anyone, and took a little longer to settle down than some of my colleagues would have liked.

Ideally, supervisors should ensure that new joiners are properly inducted in their roles. Instead, I was stumbling around, trying to find work and find meaning out of the whole thing. There were a bunch of female interns who ganged up and would always complain about me to my immediate boss.

While it was completely unethical, I would put up with it. “Maybe, I am thinking too much,” I pondered. Then, something big happened, and without any reason, my boss blamed me for it. She accused me without any proof while the rest of the staff conveniently kept quiet. I stormed out of that office in tears. It affected my self-esteem to a large extent.

This is how women promoting patriarchy affects us!

Over the last four years, I have realized the importance of pointing out the prevailing patriarchy and talking about it with people around me. Patriarchy was never about men. It is about everyone who promotes a social system in which few individuals feel entitled. Therefore hold power and dominate in roles of political leadership, moral authority, social privilege, and control of the property.

Different social development organizations are working to make girls aware of patriarchy and how it creeps in our daily life. Here are some examples:

In short, the entire socio-cultural construct is based on what men/boys want. While that always been true, what is worrying is that most of the women are knowingly perpetuating this so-called tradition. It is time we call it out loud and openly. 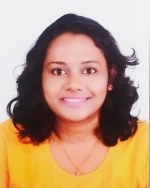 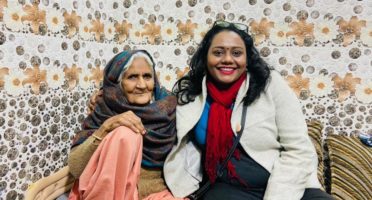 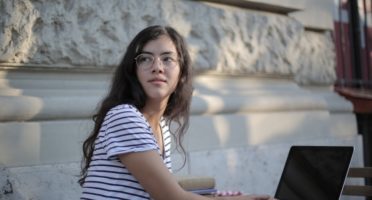 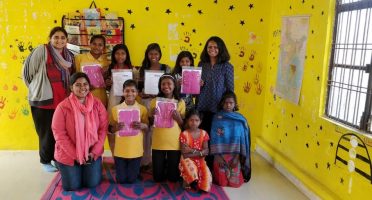