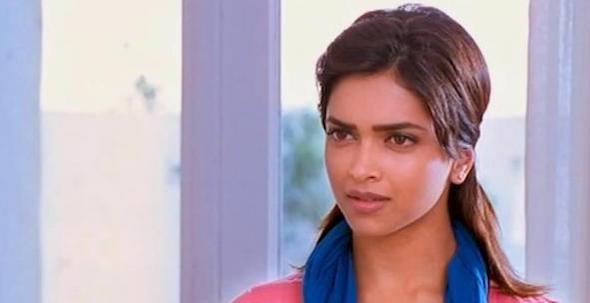 To The Friend Who Told Me To Be ‘Feminine,’ I Am Both – A Feminist And Feminine, By Choice!

He said ‘real’ freedom came with fitting in. I failed to notice that he only had an issue when women spoke about gender equality.

‘I hate hearing people speak ill about you,’ was the one statement he’d tell me every time we spoke. Sugar-coated benevolent sexism? I wish I knew.

The problem was that I was a feminist. That I couldn’t ignore the struggles of the underprivileged. And that I spoke openly about sex and sexuality.

He said, ‘Be more feminine.’

Who is an ideal woman?

The ideal woman is demure. She is an all-enduring, forgiving, kind and doting female whose mind has risen above trivial matters that are the product of a flawed societal system.

That was the solution – to stop people from speaking ill about me, because being called a feminist is, of course, an insult. And because it means people would automatically assume me to be the ‘loose type’ of woman.

He said the fight was useless. That it was all a game my mind played to grab more attention. He said that ‘real’ freedom came with fitting in with the majority. I failed to notice those subtle hints – that he only had an issue when it was a woman who spoke about gender equality.

But I couldn’t stop being a feminist, could I?

No, he didn’t consider himself a misogynist. He was a good friend. And he seemed to genuinely care. He did say he was a feminist himself. But I wasn’t supposed to be one. For according to him, I had to be ‘more feminine’ to be happy and that meant not being a feminist.

I questioned his intentions many times, and there were tears and tantrums. They all ended with ‘They call you a feminist. And then speak ill about you. I hate to hear that. You should make it stop. Stop being a feminist.’

But I couldn’t stop. Because to me, freedom comes with equality and I will never stop speaking for it. For a common person who is not a celebrity or a public figure or an orator or an influencer. And for an everyday woman like me, it may be harder to not forsake themselves for the sake of fitting into the patriarchal society where they were born.

I am a feminist and feminine, for those are my choices!

But feminism is, to me, the freedom of choice. And today, I chose to walk away from him. I chose not to forsake myself.

I chose to walk away from a friend who was always there for me when it mattered. Well, I may or may not regret that decision.

But I am a proud feminist. And I know that I will never regret it.