A fun read and must watch, A Suitable Boy was written thirty years ago about something which happened in the 1950s-60s yet it is relatable and you feel connected to the characters' stories.

A fun read and must watch, A Suitable Boy was written thirty years ago about something which happened in the 1950s-60s yet it is relatable and you feel connected to the characters’ stories.

Last year during my mid sem breaks I was bored. This is the thing with holidays for me, I crave for them so much when the classes are going on but when they actually arrive, after a few days I hate them. I fill these with my favourite hobby: Reading. And I discovered Vikram Seth’s A Suitable Boy this time.

I have been reading since I was a little girl and I think the library is like my second home, and I still feel more connected to paperbacks than ebooks. My parents and grandparents loved to read hence the habit of reading came into me. Reading, I feel, makes life worthwhile!

A Suitable Boy – the book

So, when my holidays started I quickly went to the library to check on the next book to read. I was going through the sections when my eyes chanced upon A Suitable Boy by Vikram Seth. What caught my eye was both the title and author. I had read Beastly Tales by Vikram Seth and they were simply brilliant.

The blurb revealed fascinating nuances on marriage and love; usually you don’t find good books on this subject. Either you find sappy love stories or stories filled with characters scheming and plotting against each other.

After reading the novel, I felt it to be the perfect blend of love, humour and desi magic, a brilliantly written portrait of middle class India. The dialogues were so relatable, so much of what many of us have seen or experienced, to the different types of love that exist in our times. Though it is set a few years after India gained independence, the situations which the author writes about still exist in current society – especially a mother’s worry about picking a suitable boy for her daughter. What I also really admired about the story is that the central character is shown to be so strong, which is refreshing.

A Suitable Boy – the series

I enjoyed the novel thoroughly and was both delighted and skeptical when I heard that a new TV series based on the novel was soon arriving after 17 years since the book got published. Most of the adaptations don’t really bring out the essence of the story.

A few days ago BBC released the limited series based on the novel directed by Mira Nair. I quickly watched it and I was really impressed by it. It is not as good as the book (I am biased towards books) but it covers almost all the aspects of the novel, perfectly capturing the story. Though I am not satisfied with the ending in the series, overall it was amazingly directed with an excellent cast. New actors like Tanya Maniktala gave a stellar performance as the college student Lata about to make the biggest decision of her life about who to marry, and Danesh Razvi, Mikhail Sen and Namit Das embodied the three suitors perfectly. Ishaan Khatter was brilliant as the carefree Maan Kapoor and Tabu is simply amazing as Saeeda Bai.

A Suitable Boy gives every character in the book a good storyline, and tackles a lot of issues alongside the main theme of marriage, like different types of love as well as social issues like zamindari, religious differences and societal expectations. I was concerned whether the web series would able to capture all of them but it manages it beautifully.

This quirky Indian saga will give you a fun ride into post independence Indian society. It was written thirty years ago about something which happened in the 1950s-60s yet it is relatable and you feel connected to the characters’ stories. It is fun and a must read and a must watch.

A Suitable Boy is now available on Netflix for all of you to binge watch! 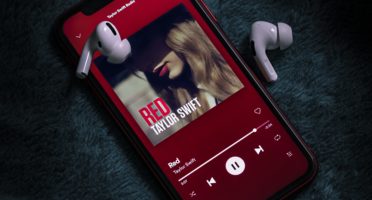 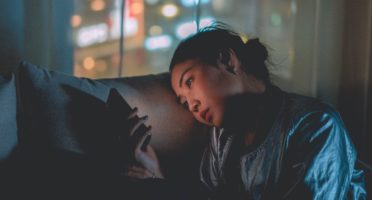 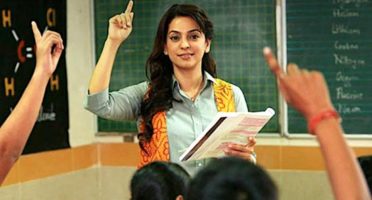 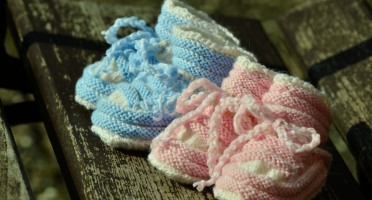 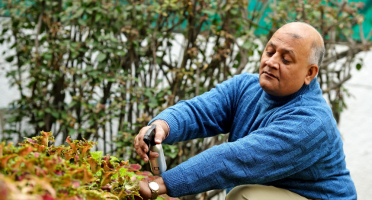