After being locked into the house for several months, a toddler learns the importance of freedom as he steps out for the first time

After being locked into the house for several months, a toddler learns the importance of freedom as he steps out for the first time

Strapped securely in the back seat of the car, my little boy was ecstatic. The spark in his little eyes was unmissable, as the journey began.

His eyes gazed on the road, he was pointing here and there with excitement. As he saw all his favorite places, he said “Mumma, I feel so happy, like I am on my way to a picnic.”

His momma who had been focusing on the road, took a glance at her son through the rear-view mirror and saw those spark filled eyes. The pandemic had caused everyone to be stuck in the safety of their homes. Frustration was at an all time high with people not being able to socialise.

Impact of the pandemic on kids

But the worst affected of all, were the kids. This is their age to walk around, play with other kids of their age, take a stroll in the park, get dirt on their hands and be carefree. However, the current situation is not conducive to provide such an environment for the kids anymore. Kids are hence confined to what the walls of their homes.

While as parents we try our best to provide them with everything that we can, children ultimately need their childhood. Nothing can give them the happiness that the open space of a play area can. No number of bathtubs can give them the same excitement of jumping into a pool. Nothing can replace the fun of sliding down a crooked slide.

A hospital visit was probably never so looked forward to. Neither the mask nor the face shield could shield the happiness bubbling inside him. “Are you feeling excited?”, asked his Mumma. “Yes Mumma, I feel so free!” came the reply.

As the journey continued, we listened to some music and kept chatting about all that we saw and how things that have changed in the last few months. Though nothing on the exterior had really changed. If anything had changed it was probably the outlook of people.

Many people recognized we needed to give mother nature a break. Others felt hygiene and its importance was being reinforced with this pandemic. Some felt irritated, frustrated and miserable and the lucky few felt blessed who did not wish for change.

But for the little boy sitting in the car, a whirlpool of thoughts seemed to have taken over his little head. Looking out of the window, he said, “Mumma, I think we should no longer keep our birds in the cage!”

This one statement had spoken a thousand words. The little boy had experienced what freedom meant and what it felt like to feel liberated. He had stepped out of his cage and could now relate to the importance of not just his freedom but also the freedom of his fellow beings!

Tiny Brains can give us large perspectives of life!! 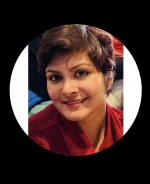 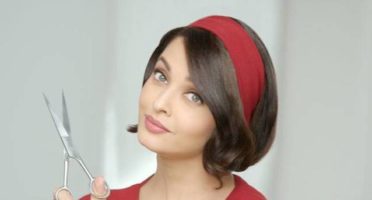 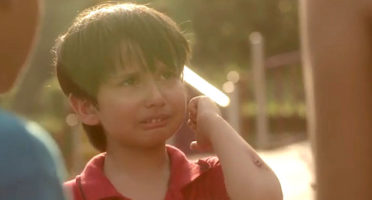 Dear Society, It's Time We Accepted That Boys Cry Too! 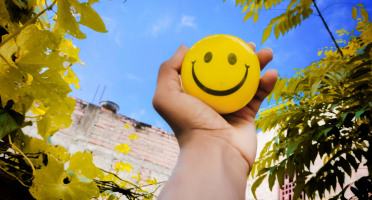 Using My Privilege To Make A Difference – The Bubble Stick 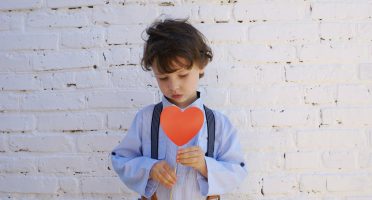 Tell Your Children It Is Okay To Lose Too