The Fault In Her Stars

Horoscopes stems from our need for control in the world, where clearly our influence is extremely limited.

Horoscopes stems from our need for control in the world, where clearly our influence is extremely limited.

Rashi fumbled through multiple tabs on her phone to find the Cafe astrology tab. Today her stars are behaving well. This is comforting.
She takes a deep breath and enters her office where she sees Paul, her manager, busy in call.

She settles on her desk and boots up her laptop while looking up her horoscope on Susan Miller’s astrology zone on her mobile. Mid-of-June seems OK here as well.

Rashi isn’t able to shake away her nervousness despite having read ten different horoscopes. There has been a few layoffs owing to the pandemic and while her company is still afloat, the dip in consumption of high-end clothes has taken a toll on profits.

She buries her nose in her emails – which aren’t many these days- when she senses Paul coming over to her desk. She doesn’t look up but hears his voice, loud and clear, “Rashi, we need to talk – Can you please come over the conference room?”

And just like that, Rashi is laid off. Her work didn’t matter, her capabilities didn’t count and her personality was of no use. It was all beyond her control, or was it?

The force of stars

She remembers reading that Mercury was retrograde between June 17th and July 12th which had a direct impact on her communications and the eclipse on July 5th didn’t help either. Maybe it was something she said, or something she did that was taken out of context.

In any case, she has no idea about why this was happening and what would be the future. She is being paid one month severance pay, but beyond that she is clueless about her next paycheck.

She reads her horoscope of the day again after clearing out her desk and reaching her lonely apartment.

You’re emotionally ready and equipped to wrap something up, and the work you do on a problem now can lead to wonderfully empowering feelings. Whether it’s with someone or only with yourself, a problem area can be exposed now, and you’re determined to resolve it.

So she missed the warning… She isn’t feeling empowered yet, but maybe she could do something about the “problem area.”

She decides to make a list of friends and avenues she could explore to find another job. But the uncertainty is unnerving her like never before.

Two days later, she is still waiting on leads to materialize and she is getting antsy. Nothing seems to be definite yet. She wonders if she should invest in her own learning and pick up some new skills to look good on her resume. Online learning is thriving at the moment.
Three days later, she is still wringing her hands. She has an interview scheduled in a weeks’ time. She is qualified for the job, but doesn’t know for sure if she will be able to swing it her way. Determined, she picks her up phone and her credit card and finds a cozy corner to sit in.

What is it with millennials and astrology? Why are horoscope and birth charts becoming more popular than ever before?

It definitely stems from our need for control in world, where clearly our influence is extremely limited. It is a solace on important days when we are nothing but a bundle of nerves, and something to blame when things go wrong for no apparent fault of ours. But, in our heart of hearts, we all wish we knew. 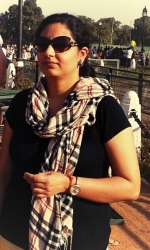 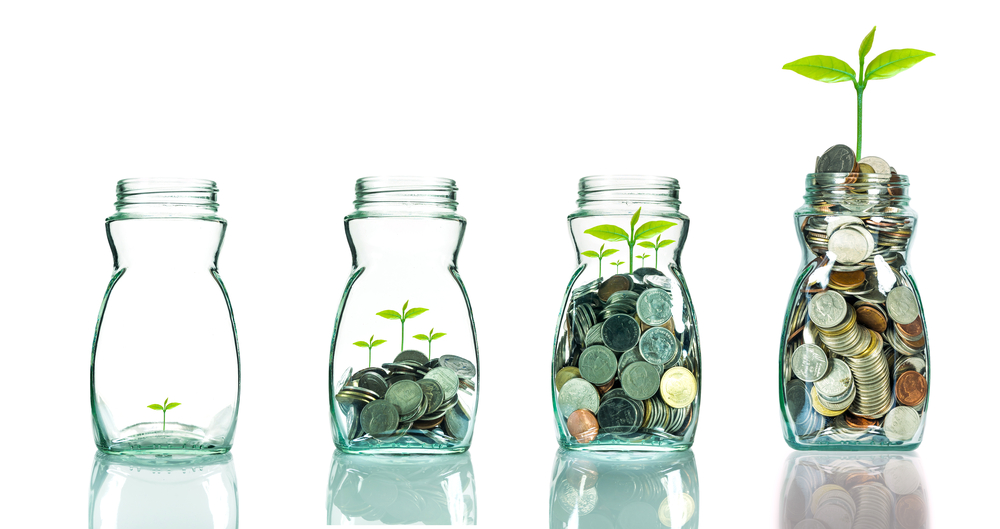 3 Easy Ways To Invest Your Money For Long Term Returns: A Must For Every Woman Creating A Better You, Each Day!