The moment the brother is expected to ‘protect’ the sister, isn’t the girl automatically assumed to be weaker?

Boys to the rescue?

I remember countless evenings when after a late college program, a well-meaning teacher would ask a classmate of mine, ‘will you accompany her home’?

I used to always wonder how this thin, lanky boy, my age, not any stronger was really going to ‘protect’ me? Especially when I was the one trained in martial arts. Rakshabandhan Should Be A Festival Purely Celebrating A Bond Between Siblings, Don’t You Think? Let’s Celebrate Rakshabandhan But With This Beautifully Adapted Story!

Then, you ask – who are they protecting you from? Other men? Then isn’t it better for the boy to promise to respect every woman instead, so he doesn’t need to ‘protect’ her?

Don’t we see this root problem when every time the hero’s sister gets kidnapped/ raped to take revenge in a men’s fight? The brother swore on Raksha Bandhan to protect her, so if the enemy succeeds in raping her, the brother has failed. Do we even note the toxicity of this thought that gets perpetrated through our movies and serials and lives everywhere?

In many homes with economic troubles, the daughters help in the kitchen and go to work much earlier, sacrifice their education, just so that the male members can get education, get a job and uplift their families. Maybe Raksha Bandhan in those homes is a promise from the brother to not to forget the love of the sister.

In homes where there are no sons, the girl is often encouraged to tie a rakhi to a cousin or even a friend or a neighbor. If it just sibling love, why not just tie a rakhi to your sister?

Think more about who is truly protecting you then – our soldiers, a policeman, the school security guard, the helper who takes care of the child when the family is away. Maybe this is a time to say thanks for keeping a watch, so I can breathe safe, and share a gift?

When you retell the great brother sister bond between Draupadi and Krishna, rather than focusing on the piece of sari she tied on Krishna’s hand because of which the Lord saved her from the Vastraharan, perhaps we should go deeper and look at the meaning of faith and surrender to the Lord in devotion. She called everyone in the court to see the injustice of the situation, but when nothing was working out, she turned to a greater power that gave her the solution to overcome the situation. If Draupadi had not tied that piece of her sari (the rakhi) around his finger, wouldn’t Krishna have answered her call?

Festivals are absolutely brilliant occasions for the families to join together and celebrate. Let us celebrate love and togetherness, promises of shared memories that should not be lost in the ravages of time. If we bring Raksha into it, it better well be for those who truly protect us, and then it has to be a brother and a sister tying a Rakhi to a building watchman, who makes sure they are safe when they sleep.

Incorporating changes doesn’t rob our culture of its essence. Customs and rituals need to progress with the times, so they still remain relevant and help the culture thrive. Then that will be a religion, a festival one wants to embrace, because it shapes the person you want to be, in a world you want to make. 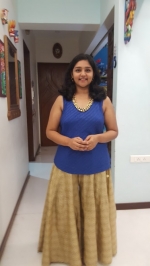 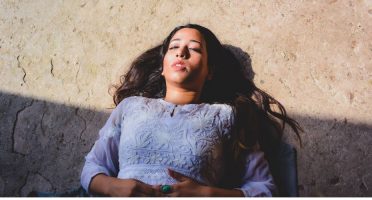 The Woman In Me Whispered Till She Found Her Own Voice!

Rakshabandhan came into being, because women needed protection from foreign invasion then. But times has changed. Do we really need a Rakshabandan day now? Rakshabandhan came into being, because women needed protection from foreign invasion in olden times. But times have changed. Do we really need a Rakshabandan day now?

I was pregnant with my second baby.  During a function at home, some ladies, who believed they were showering me with their good wishes said,” May both your kids celebrate all the festivals properly.” I didn’t like the word ‘properly.’ Anyway I knew the festival they meant was ‘Rakshabandhan’ and their wish was specifically for a ‘ boy child.’  I said, “God has blessed me with a baby second time and certainly this itself is a celebration for me.” It was obvious that they didn’t like my reply the way I didn’t like their so called ‘ wish’ but I simply cannot see someone disrespecting the baby in my womb. I mean we don’t breed children to celebrate festivals. Bad thing is, a family of two boys isn’t considered incomplete the way a family of two girls is considered supremely incomplete in our society. What a pity!

Coming back to ‘Rakshabandhan’, I think the name ‘Rakshabandhan’ for this lovely festival must have been given when India faced massive foreign invations,  women were abused, molested and exploited. They seeked someone’s protection (Raksha)  all the time.  Protection from invaders was the primary urge of women.  But in today’s context the whole concept of womanhood in India is changing slowly.  Our country is still conservative and stereotypical in the way they see women but the expectations of women from the society is surely changing.

The word ‘Raksha’ is a little demoralising for women who believe they deserve equal rights.

What reply do you give your children when they realize that the rakhi is being bought only for the brother? Isn't this counter to raising gender equal kids? 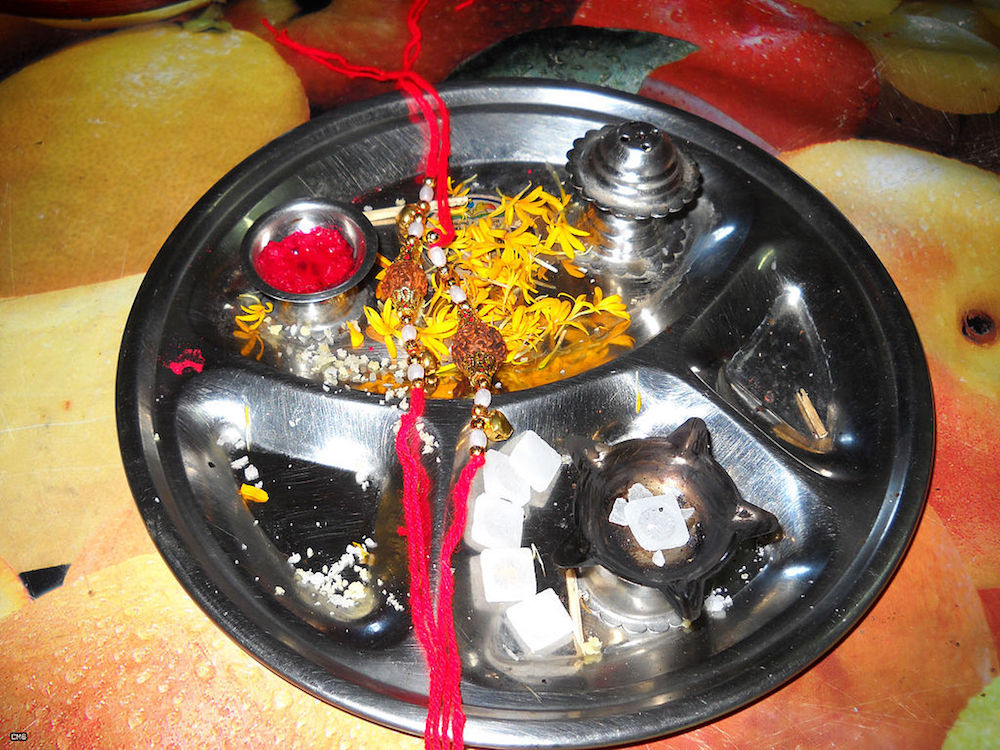 What reply do you give your children when they realize that the rakhi is being bought only for the brother? Isn’t this counter to raising gender equal kids?

Riya: Mumma why are we buying a rakhi?

Me: That’s because you will be tying rakhi to Dada…