A Lack Of Boundaries Between Indian Men And Their Parents Could Be Our Biggest Marriage Killer!

A traditional lack of boundaries between Indian parents and their sons can seriously mess up things for the son, the parents, and the new daughter in law.

A traditional lack of boundaries between Indian parents and their sons can seriously mess up things for the son, the parents, and the new daughter in law.

I have been married for more than 6 months now and I still cannot wrap my head around that fact.

In a situation like this it gets hard to comprehend the intensity of the so-called ”marital adjustments” I am supposed to make. What makes this even worse is not just adjusting to my husband, but also his hundred other close relatives.

Considering that my husband does not live with his parents and these relatives, I was in for a major shock when I realized how much he was dependent on them.

An unfortunate lack of boundaries

When it comes to Indian parents, there is always a lack of boundaries and the problem of being too involved in their child’s lives. By now, that is something most kids are accustomed to. But, the peace between the child and the parents will develop only after the parents start trusting the child to make their own decisions.

A couple of months into my marriage, I realized that the umbilical cord was never cut off in my husband’s case. It had become so overused and violated that it was diseased and needed to be cut off for him to have a better relationship with his parents.

#ReachOutThursday: I Am A Divorcee, Will My New Relationship Work? 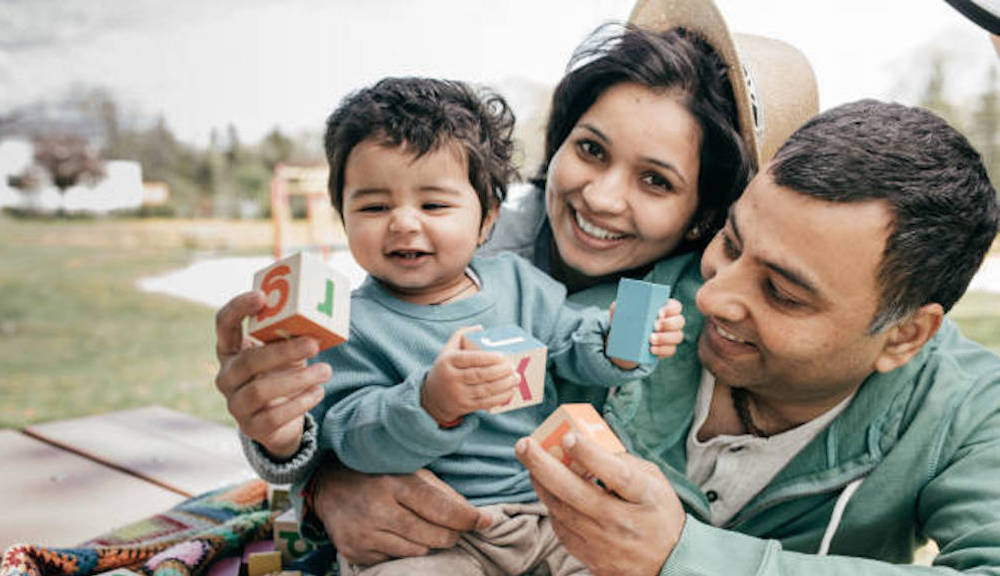 But unfortunately, neither of the two parties were interested in cutting it off. As a matter of fact, they were trying to constantly pull at it, hoping that the other would come to the senses and side with them rather than the opposition.

There’s love, but there’s a lot of misunderstanding

This daily exchange of poisonous and violent arguments have been going on ever since I entered this family. Sad part is there is a lot of love behind their actions, but unfortunately only I could see that.

As an independent minded woman, I have my own concepts of how to live my life. But the constant interference of his parents not only tries to test my patience but also threatens to change my identity. As elders, they have all the right to advise and provide suggestions, but they do not hold any authority to dictate. Due to the bad relationship that my husband has with them, even a small concern pertaining to me gets blown out of proportion.

That is why I feel that it is very important to have mutual respect. Many times parents do not respect the wishes of their children just because they cannot understand them. But by doing that you are not only spoiling your relationship with them but are also making the children feel that they are not capable decision makers.

Yes, Indian parents should love their sons (like all parents love their children), but ought to let go of the constant scrutiny and mollycoddling once they are married.

Yes, Indian parents should love their sons (like all parents love their children), but ought to let go of the constant scrutiny and mollycoddling once they are married.

My father once told me a story when I was very young. This was when I had expressed my displeasure at his strict disciplinarian attitude. This story was about two domestic helpers, young lads in their teens who were employed by two families. Both boys were close friends. One family was extremely kind. They always put the best food on his plate, showered him with gifts and even got him a radio!

The other fellow was not so lucky. While no one was mean, there was no deep affection showed. He was served regular food and received no gifts. But they enrolled him in a nearby school and made sure he never missed a single class. He was also given time for studying.

Why should a girl leave her parents’ home after wedding? Couldn't the give and take of relationships be based on choice rather than 'tradition'?

Why should a girl leave her parents’ home after wedding? Couldn’t the give and take of relationships be based on choice rather than ‘tradition’?

“So, basically when we do not live with your parents, that is erosion of our values. But, when I leave my parents after our wedding, that is cultural protocol?” she exclaimed with deep pain.