Patriarchy Has No End

Patriarchy continues to dominate our world as we continue to see injustices committed against women which are perpetrated by society. 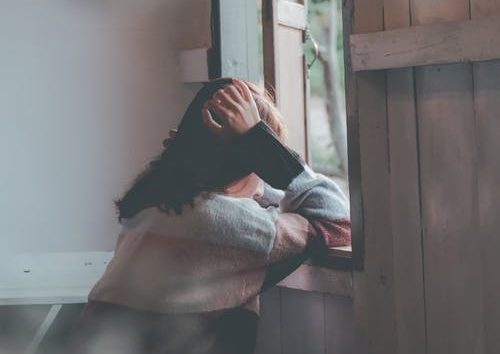 Patriarchy continues to dominate our world as we continue to see injustices committed against women which are perpetrated by society. 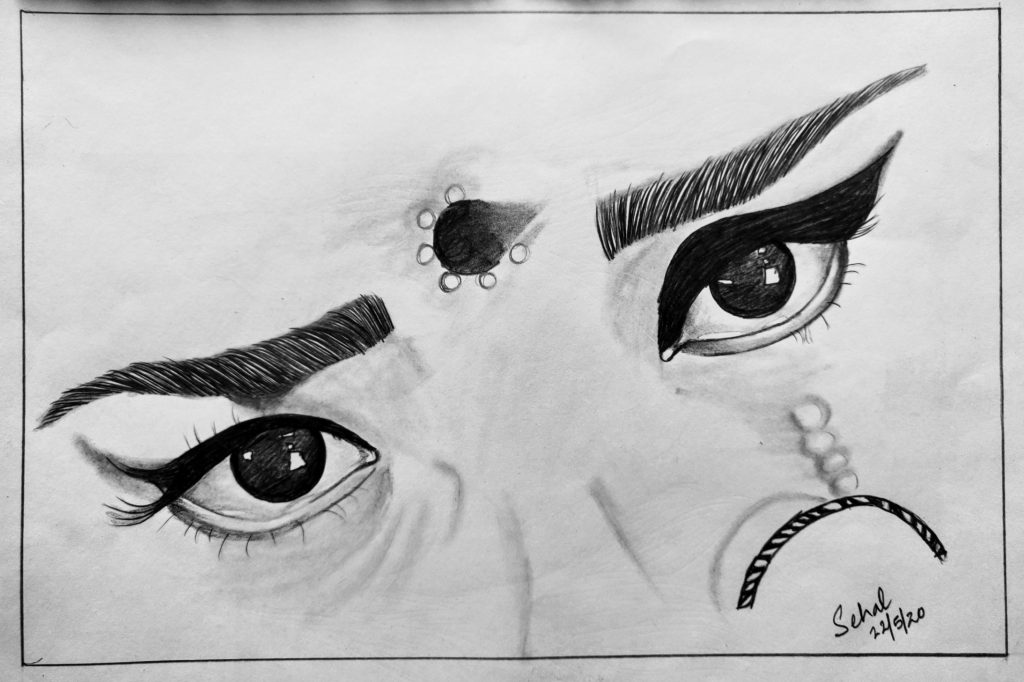 It has various shades and has one for everybody
I am a daughter, a mother, a sister, a wife
But for myself, i am nobody
Even in the 21st century you must stick to femininity,
Any deviance shall be met with terrible catastrophe
You may be a doctor, a lawyer or a CEO
But your roti at the end should only be gol
They expect you to be clad with modernity
But what is modernity remains to be defined by the society
Wanted a fair, good looking, well eductaed bride they say
Wanted a trophy that they can display is what they do not say
‘X’ decides ‘Y’ implements to whose house ‘You’ will be sent
You are an object which can be bought, sold, damaged or lent
From Draupadi to Laxmi to Nirbhaya, there is no end. 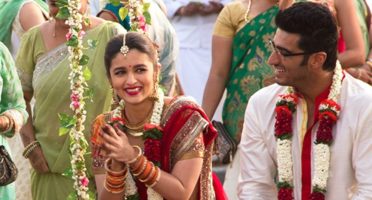 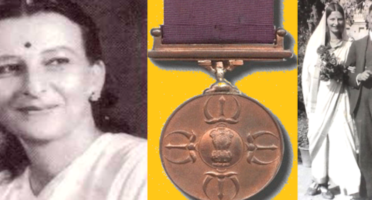 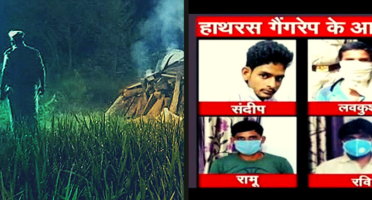 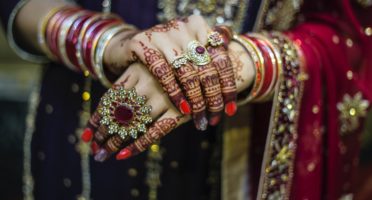 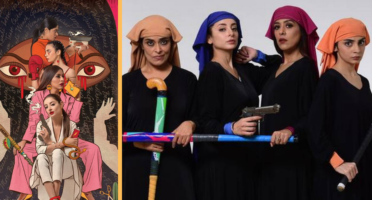