In a country where the mere mention of menstruation is a taboo, Odisha's Raja festival celebrates it! Here's everything you need to know about it! 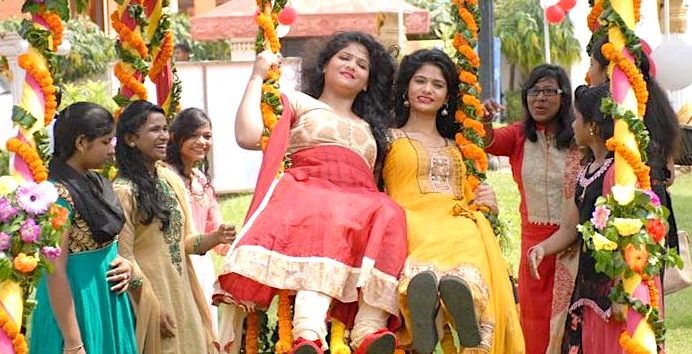 In a country where the mere mention of menstruation is a taboo, Odisha’s Raja festival celebrates it! Here’s everything you need to know about it!

In our country, ‘Menstruation’ is often considered a taboo and discussions related to it are usually carried out in hushed tones or avoided altogether. Raja, a unique festival of Odisha, however, is a positive deviation from the prevalent thought process that believes periods are something to be embarrassed of. The festival is observed with much gaiety and fanfare especially in the eastern part of Odisha. Celebrated by unmarried girls, it is an apt dedication of the spirit of womanhood.

Raja is the short form of ‘Rajaswala’ which means a menstruating woman. And it is celebrated for three consecutive days. The first day is called Pahili Raja, the second day is the Mithuna Sankranti and the third day is Bhuin Dalana.

Raja is all about celebrating the fertility of women and earth

It is a popular belief that Bhudevi or Mother Earth is Rajaswala – menstruating during this period. Special care, therefore, is taken to not hurt the resting Mother earth in any manner.

Agricultural activities are forbidden and the land is left untilled. Women also, do not walk barefoot and keep their footwear on to avoid hurting mother earth. The women themselves do not indulge in any rigorous physical activity.

Preparation for Raja begins in advance. Women go shopping and fetch new clothes and makeup. During these three days, they put on new clothes, dress up beautifully and apply ‘alta’ on their feet. Alta is a sacred red dye that is considered auspicious and symbolises fertility.

Delicacies like pitha and poda pitha are prepared and relished. The “Raja Paan” (or the Raja betel), specially assembled with a variety of aromatic and palate pleasing stuffings is a major attraction. Young girls sit on the ‘Raja Masana’ (or the Raja carpet) and spend time talking to their friends or playing games like ludo, cards and kaudi which is a game involving shells as a dice.

Another major attraction is the ‘Raja Doli’ or a swing tied from trees with strong branches. Girls take turns swinging back and forth, singing the signature folk Raja number – ‘Banaste Dakila Gaja.’ They also venture out – house hopping, visiting friends and relatives, enjoying their hosting and savouries prepared. Due to the fun quotient attached with the festival the term ‘Raja’ is often followed by the word ‘Mauja’ which means fun.

It stands out for it celebrates menstruation on a community level

Raja also marks the arrival of monsoon, which revitalises and rejuvenates Mother Earth. The water touching and running over the earth’s surface make it fertile and prepare her to bear fresh vegetation.  This can be equated with the menstrual flow in a woman’s body that marks her physiological maturity and fertility essential for the continuation of humankind.

The spirit of Raja is somewhat similar with that of the Ambubachi Mela, held every year at the Kamakhya Devi temple in Assam. Here, the goddess is worshipped in the yoni form, and is believed to be menstruating for three days. During this annual menstrual cycle of the goddess, the temple remains closed for the devotees.

In several part of India, rituals like Tuloni Biya (Assam) and Ritukala Samskara or Ritusuddhi (South India), are performed to celebrate the girl’s coming of age at familial or community level. But Raja stands out for being a mass celebration of menstruation. It is a progressive festival that has managed to garner social acceptance for this natural phenomena and has made it sound more normal in this part of the country. 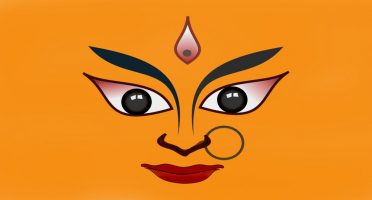 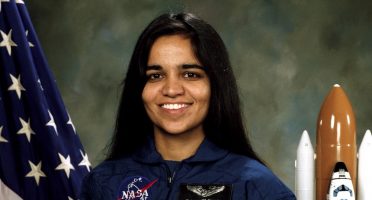 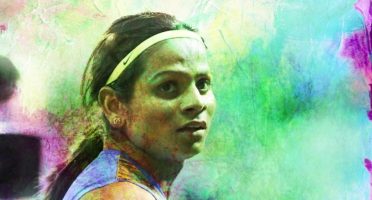 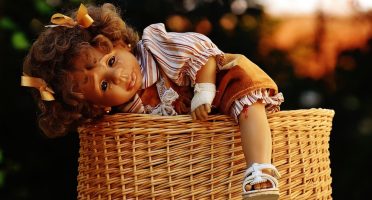 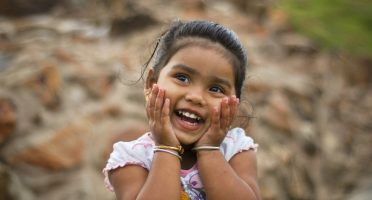 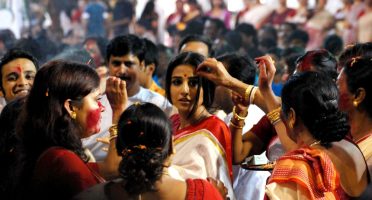