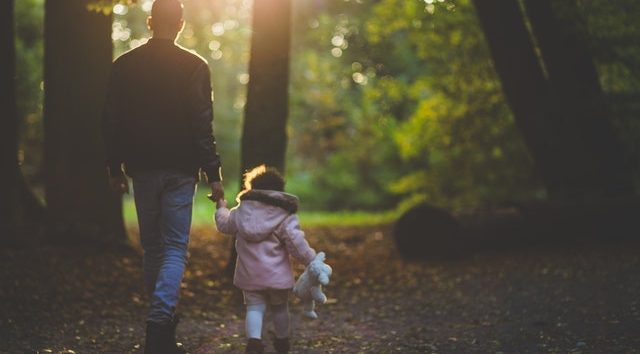 Knight In The Shining Armour

Her only knight in the shining armour was her father who always supported her through every thick and thin.

Pritha boarded the train, took the window seat and got engrossed in her thoughts. She felt nostalgic about her village, family, friends whom she left 3 years back.

She still remembers the day when she was forced to stop her education and was told to marry a suitable guy and get settled in life.

She wanted to pursue higher education but her graduation was more than enough for her orthodox family as no other girl in her family was that much qualified and according to them, more qualification of a girl would apparently reduce her prospects of getting a good husband. Her only knight in the shining armour was her father who always supported her through every thick and thin.But he was also helpless because it was the matter of family’s honour, as his elder brother was the head of the family and the guy was the nephew of his brother’s  friend.

So finally her engagement was fixed. But she rattled the cage and ran away from home, the day before her engagement . Everybody was shocked. No girl in their family had shown such audacity before. She was cursed for bringing bad name to the family. Nobody knew her whereabouts and never tried to know. She was dead for them.

Today She Was Returning…

Today she was returning to her home town, not knowing how her family would react. She was still in her thoughts that the train suddenly stopped. She had reached her much awaited destination.She stepped out of the train, escorted with security, received by her father, who gave wings to her dreams, who helped her to elope and the only person who knew her whereabouts.

New DSP of the city was saluting her father, her silver lining in the sky full of clouds,her knight in the shining armour.