George Floyd's death in Minneapolis made me reflect upon my own biases as an Indian in the US. And now, I am unlearning my biases and learning acceptance. George Floyd’s death in Minneapolis made me reflect upon my own biases as an Indian in the US. And now, I am unlearning my biases and learning acceptance.

Against the backdrop of an African-American losing his life at the hands of a white police officer in Minneapolis, Minnesota, US, as an Indian, I decided to look at my own biases when it comes to colour. And at what living in the US has taught me about them.

This is my confession, a peep into how society needs to be questioned time and again if one wants to grow and improve as a human being.

When an African-American man died because of a white police officer on May 25, 2020, nobody thought it’ll lead to protests all across the country. No one could have predicted how it will put into limelight, the blatant racism that has for ages, defined America and its people.

I am nobody to comment on what happened, what is happening or what’s going to happen in days and months to come. But I can definitely talk about the conversations I’ve had around this incident within my own circle. The conversations that I’ve had with myself in accepting how racist us brown Indians inherently are. 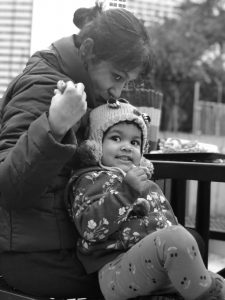 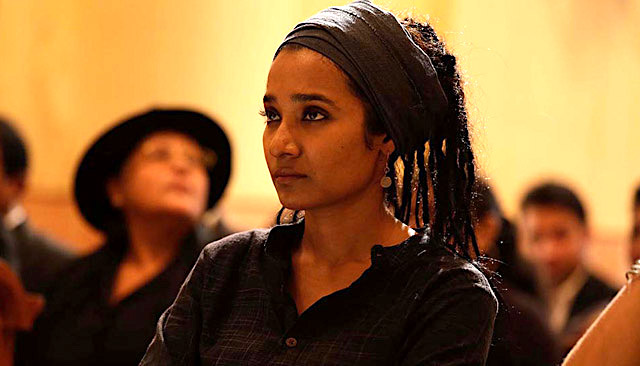 It Stings Even Today When People Ask Me Why I Am Much Darker Than My Family!

Here’s How NOT To Be A Racist, Colourist Person In 6 Easy Steps!

Living in the US, whenever I would come across a homeless black person, my first instinct was fear. Yes, I am being honest here. Or maybe I am not. I would unconsciously go back in time to growing up in Delhi, where any black person in my surroundings was to be scared of.

The general idea was that they were mostly drug addicts/peddlers or people that were related to crime one way or the other. I could never fathom how that could be and yet, the fear was inculcated in me forever. And I lived with it and did nothing about it. Maybe because I didn’t have to face my own prejudice yet.

Well, that was until I landed in the US. The first year I spent there, I wasn’t sure about my feelings whenever I saw African-Americans in the streets or at the stores. And the few homeless people I saw were mostly African-Americans and the fear only took new roots.

Then, I met and interacted with an African-American. He wasn’t my friend but when he came home, I found him to be warm and friendly. That man was one of the nicest guys I had met in the country that was still unknown to me.

I began questioning my biases

I had begun questioning my own biases.

And one fine day, at the park with my 2-year-old daughter, I saw a father with his 7-month-old daughter. He was black. I surprised myself when I found a little reluctance on my part to enter the park on seeing him from afar.

As my daughter was untouched by any kind of prejudice, she instinctively went to the man and the baby to play with them. They were the only people there.

I was still hesitant. Yet, I decided to approach him. I guess I didn’t have an option. We ended up having a long conversation. After 40 minutes of it, I was filled with shame.

This man was a professor at San Jose University and had taken his baby out so that his wife, who was still managing the Baby Blues, could take a break.

He was a scholar, an intelligent person, who was also into literature. We talked about Christianity and Buddhism. He said he might come to one of our Buddhist meetings since he didn’t know much about it. We talked about books and babies and postpartum depression.

Eight months later, he attended my daughter’s birthday with his family, even though we couldn’t attend his baby’s first one.

That moment in the park, when I left for home with my daughter after those 40 minutes with him, was an eye opener. The moment was a slap on my face and so many like me, who think they’re against racism but are so not, in addition to being ignorant.

I unlearnt and learnt so much

It has taken many documentaries and a lot of reading on the history of African Americans to finally unlearn all I was taught about them.

There’s so much to unlearn and relearn and question when it comes to the society we live in. It is time to look deep within and confront our own biases.

And it is ironical how, as brown people, we have internalised racism of all sorts. Be it our brothers and sisters from the north-eastern of our country or anybody who’s a shade darker than us, we are the first ones to judge them. We show our prejudices (sometimes unconsciously) in our behavior towards them.

Therefore, it’s time to decolonise our minds and start afresh. It is time to have the tough conversations with ourselves and with our families and communities. And it is time to unlearn all that we’ve been taught by our heavily-colonised literature and discourses.

Yes, it will be tough and there will be times when we won’t like ourselves but let’s not worry about that. We will definitely end up being better people. And we will help create a more just and kind society for the future generations.

Let’s re-evaluate and keep a check on our deep-rooted racism to finally end it in the 21st century. 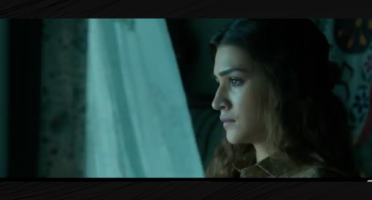 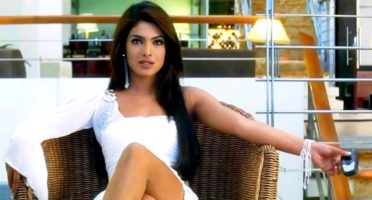 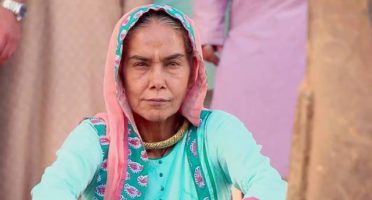 When Bollywood Stars Stand Up For Black Lives, While Issues At Home Get Missed…

Many Bollywood celebrities spoke up against the killing of George Floyd in the US. However, why are they reluctant to take on social causes within India?

Many Bollywood celebrities spoke up against the killing of George Floyd in the US. However, why are they reluctant to take on social causes within India?

Amid a global pandemic, we have come to know some of the extremes of human behaviour. And in particular of the hate and abuse – both right outside our doorsteps as well as thousands of miles away from us. I was shocked and unsettled by the grim reality of our headlines, especially in the wake of the global pandemic and the death of George Floyd.

Interracial marriages in the US – let's examine the very telling desi POV on mixed marriages between an Indian and a black person.

Interracial marriages in the US – let’s examine the very telling desi POV on mixed marriages between an Indian and a black person.

Are Indians not inherently racist? We seem not to be. With our shock at George Floyd’s death (which have some of us more shocked about than equally horrific deaths on Indian soil) and our demand for justice for black lives, we do seem to care.