Are we helicopter parents? Here's why we should be concerned about over-protecting our children.

Are we helicopter parents? Here’s why we should be concerned about over-protecting our children.

Two events that occurred within days of each other provoked me to this line of thought.

I had been addressing a gathering of 17 year olds on handling exam anxiety. As a victim of exam fear before every math exam of my school life, I was vociferously advising the kids not to let their confidence levels dip, and teaching them ways to relax.

However, after the talk, one parent, rather hesitantly approached me and asked me to give him hints about how to induce anxiety about the approaching exams in his son. He was worried that his son did not care enough!

Two days down the line, I had parents who had brought their son for counselling. This child who had been a ‘topper’ in his class till class ten, had suddenly on entering college become extraordinarily lax. He did not study despite repeated telling, pleading, begging or scolding! Moreover, he seemed to be interested in everything else, apart from what was necessary.

Though both these children appeared to be having different problems, over multiple counseling sessions, they were diagnosed as victims of helicopter parenting.

Helicopter parenting was a term first used by Dr. Hain Ginott in his book ‘Between Parents and teenagers’ in 1969. Though not very common then, it gained prominence enough to be included in the dictionary in 2011!  This term refers to a method of parenting where parents care so much about their children’s well being that they create an uncompromisingly authoritarian world for them. Such parents hover around their children, cosseting, protecting, interfering and helping them in activities that they are well equipped to do on their own.

Are you a helicopter parent?

At first sight, reading descriptions of such parents puts us in denial mode. We assure ourselves that we do not belong to the category of helicopter parents and that we ensure a healthy atmosphere for our child’s upbringing.

By which we mean that:

Well, if this is you in a nut shell, then welcome to the world of helicopter parenting!

This phenomenon probably became visible, because of a change in family patterns in the past few decades. Moving away from joint family systems to nuclear ones, with fewer children per couple, educated earning parents, availability of the internet, misplaced guilt about not caring enough and finally the fact that every parent feels that children are figuratively and literally their biggest assets (they sure would have invested a lot of money and time on them) have all contributed to its development.

Parents who are themselves anxious, those who experienced negligence or abuse in their own childhood, and those with type A personalities complete the spectrum.

It’s true that we need to be careful about our children. We read about child abuse, the influence of the media and the effect of a bad peer group constantly. It is natural to feel that if left unmonitored, our children have the ability to go haywire. This allows parents to justify themselves into believing that their helicoptering is doing good to the child.

Unfortunately, the effect of this type of upbringing is almost as devastating as the evils that we are scared of. The children of helicopter parents grow up to be anxious, lacking in self esteem, depressed, ridiculed by peers and have separation issues. They become an extension of their parents, often parroting what has been drilled into them rather than think for themselves. It kills creativity and independence. And worst of all, these children feel a sense of entitlement. That they, are for the manor born..

Parenting is something we learn along the way. Parenting manuals help, but there is no surefire way of always doing the right thing.

So, enjoy your children. Listen, play and talk to them. Sometimes they are right too. Acknowledge that. Set them free, but be watchful. Trust them. Guide them, but let them choose. Let them make mistakes, but help them out of the mess and teach them again.

Parenting is never-ending hard work, and does not give out term end report cards for how you have fared. But seeing a child growing into a confident, self assured individual makes it worth the while. That is definitely an A+.

Top image is a still from the Hindi movie Helicopter Eela 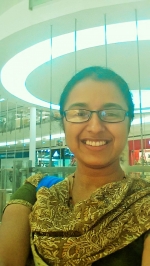 I am a psychiatrist by profession, a mother twice over by choice, and a dreamer. I love reading, travelling,cooking(and hence, obviously eating..), nature, photography, sketching and occasionally the luxury of doing nothing at read more... 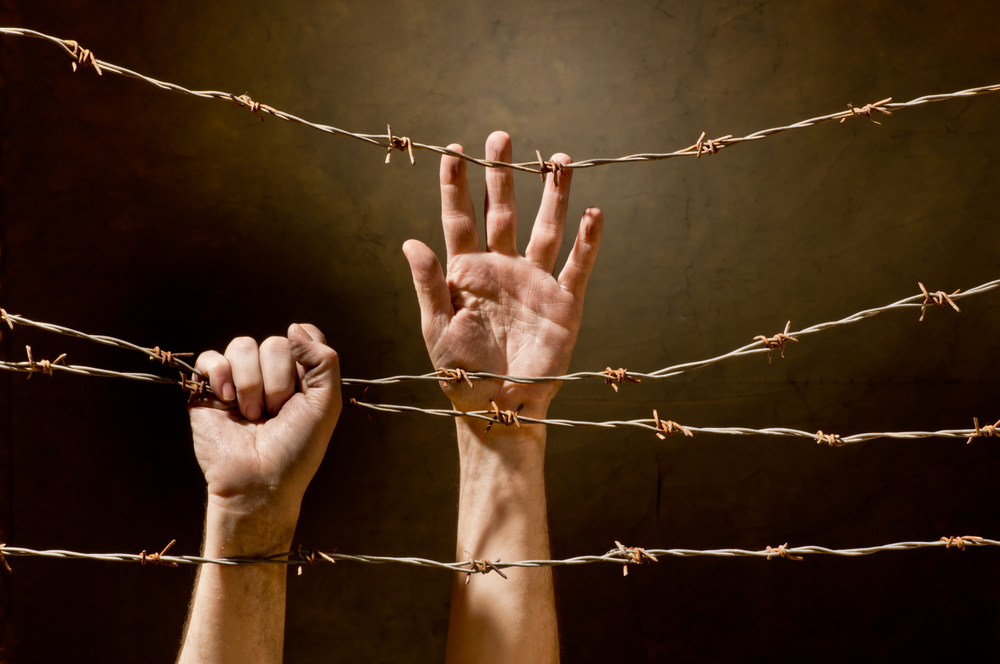 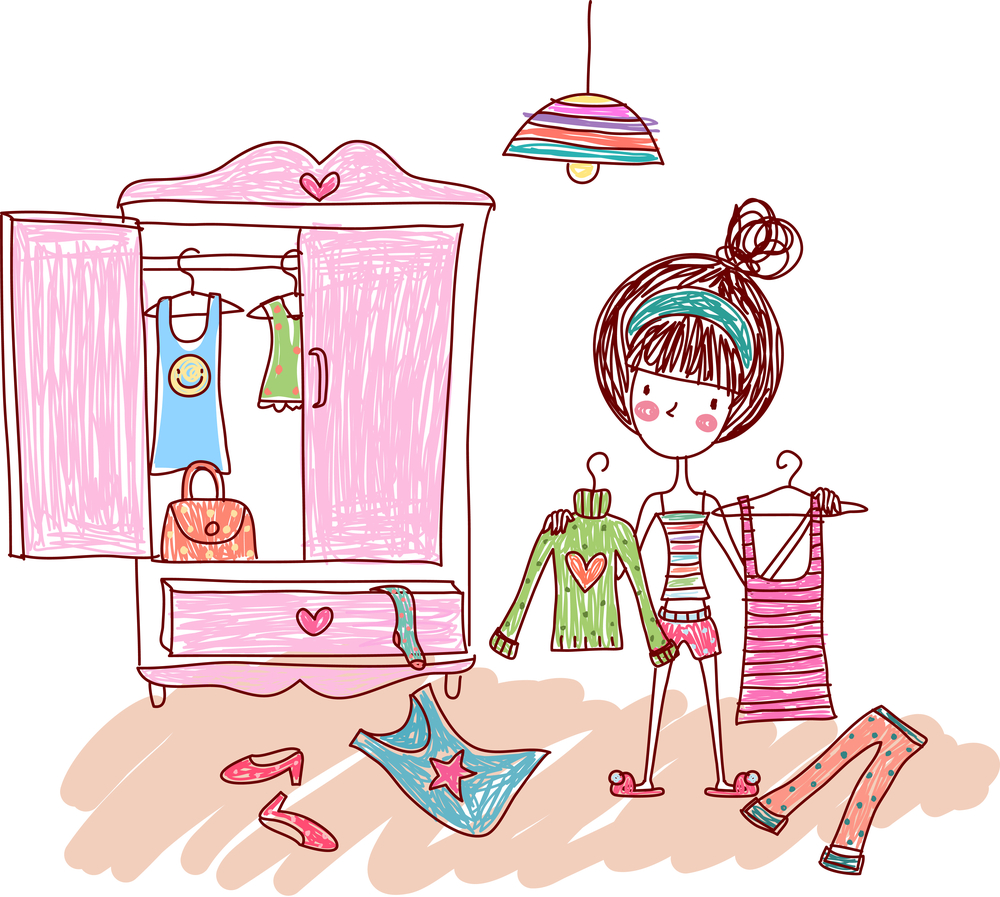