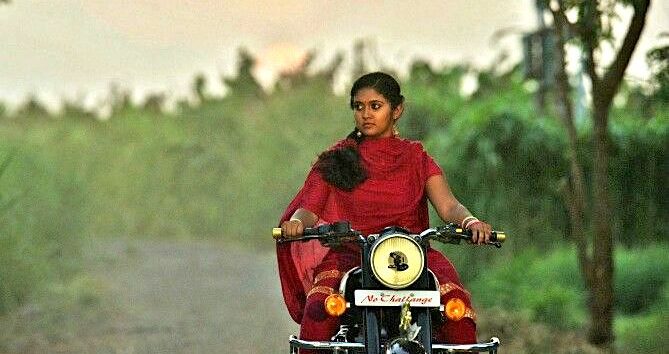 What If Instead Of Marrying The Prince, Cinderella Rode Off Into The Sunset On Her Own?

This is a story of a quiet, obedient girl who was tortured to various lengths by her evil stepmother and stepsisters. However, eventually, with the assistance of her Fairy Godmother, she finds her one true love in the Prince and lives happily ever after. Sounds familiar, doesn’t it?

With numerous debates about its origin, whether European or Japanese, Cinderella has been practically every little girl’s favourite fairy tale since time immemorial. Despite its many literary variations, the crux of the story remains the same.

However, in another world, far from the dreamy magic of castles, fairies, and sparkling gowns, hundreds of Cinderellas exist. These are the ones struggling with their own version of evil whether societal constraints or narrow conventions. And these Cinderellas too are quiet and obedient.

They don’t dream of being saved by a prince

They do their bidding without a word of protest, no matter the hard days or cold nights. Some of them have Fairy Godmothers who subtly look upon the torture and abuse. But unlike in the fairy tale, these Godmothers are powerless. They do not possess the magic to transform the lives of these Cinderellas for the better.

The Cinderellas in this parallel world cannot dare to dream of a prince of their choice. To them, the magic of a good life remains a distant dream. Had they heard different fairy tales, they would have conceived, in themselves, a potion of courage to diminish the power of the evil forces. How would this different fairytale be?

Maybe something on the lines of…

But what if we added a twist?

Once upon a time, in a land of great prosperity, there lived a feisty girl Cinderella with her loving father, her stepmother, and two stepsisters. While well behaved and polite in her manners, she always stood up against any injustice around her.

One fateful day, Cinderella’s world came crashing down with the death of her dear father. Her stepmother now decided to take complete advantage of Cinderella’s vulnerability and helplessness. She conspired with her daughters on how to bring down Cinderella’s self-worth and make her a mere puppet in their hands.

For some time after, Cinderella was reduced to a pauper and endured all kinds of constraints imposed upon her. It was almost as if her right to a dignified life was snatched away from her. She became like a caged animal expected to do her bidding without complaints.

The Fairy Godmother who kept watch over Cinderella now came to her rescue. Every night, when Cinderella retired to bed after a hard day’s work, Fairy Godmother whispered songs of courage and bravery in her ears. She fell asleep to those songs, dreaming of building her own castle someday.

She craved love too

The absence of her father made Cinderella long for love which she found in the Prince whom she fancied. The Prince too seemed to be swayed away by her intellect and charm. Just as Cinderella began to dream of her castle with the Prince by her side, the Prince married into his family’s wishes.

Now Cinderella, further shattered, began to nurture a firm conviction of breaking away from her dreary life. She dreamt of setting out in search of the enchanting good life. Cinderella fought moral battles with her stepmother, societal battles with the town and finally broke through her cage of despair.

Humming the song of courage, Cinderella rode her horse into the sunset, leaving behind a trail of victory for other brave girls to follow. She now set out on her much-awaited journey – her quest to build her own castle, and to find a love worthy of her. But most importantly to find that magical good life she yearned for ever since…

As shrewd as this version of Cinderella may sound it does not intend to diminish the power of magic, dreamy carriages, and beautiful dresses. It merely encourages all the Cinderellas out there to believe that fairy tales do come true in ways we may not have imagined. 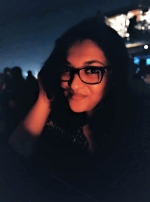 Damsel In Distress Or Strong Empowered Woman – Whom Do We Want Our Daughters To Grow Up Into?

Dear Grandma, I Need A New Set Of Fairytales As I Don’t Want My Girls Growing Up To Be Damsels In Distress!