Sexist jokes stereotyping women have always been around, but the coronavirus lockdown has given people fresh reasons to display their bias.

Sexist jokes stereotyping women have always been around, but the coronavirus lockdown has given people fresh reasons to display their bias.

I have always found jokes which portray negative stereotypes of women a little bit irksome but lately, the onslaught of such forwards and a general social acceptance of this kind of humour infuriates me. I feel compelled to vent by writing about it.

Let me give you some examples in case you have missed reading these sexist jokes. First, we have a picture of a man whose hair is standing up and his ears are enlarged and the caption reads, “Five days at home listening to the wife.” Then, we have a picture of Modiji with his hands in a namaste pose and the caption reads, “It is our request to women to stay quiet so that men can stay home.”

Forget sexist jokes, the Malaysian government went one step further when its Ministry for Women, Family and Community development issued a series of posters for Facebook and Instagram with the hashtag #WomenPreventCovid19.

The message advises women to stop “nagging” their husbands. In addition, they are also requested to refrain from being “sarcastic” when they ask their husbands to help them with household chores. This is not the end of it. The ministry also suggests that women should dress up and wear makeup while working from home.

I was shocked at these sexist and condescending messages. This is not acceptable. In the middle ages, a woman was made to wear a scold’s bridle (a mask like device made of iron to keep one’s mouth shut) as a punishment for nagging. This is the twenty first century, for crying out loud, we cannot perpetuate such prejudices towards women. This is no laughing matter. The myth of the nagging woman and the poor hapless, henpecked husband needs to be busted.

In reality, nagging is a two-way street. Men nag too. I am reminded of the scene in the movie Queen where Kangana Ranaut’s fiancé is drilling in her ear about instructions on how to behave and all the things she is doing wrong. I don’t remember exactly what the fiancé’ said but I do remember that it sounded a lot like nagging. Yet, we never hear of jokes where husbands nag. A wife’s request is always interpreted as nagging and it is a deliberate power play on the part of men. We women dread being called nags and men use the word “nag’ to undermine our requests and trivialise what we are trying to say.

I know a lot of women who are quiet and have the attitude of live and let live while their husbands are always in their business asking them not to nap too much or asking them to exercise. There are men who complain about the house being dirty or the kids being unruly. Nagging is more of a personality trait rather than a gender based phenomenon.

It specially bothers me when women forward these jokes or find them funny. We cannot be a part of forwarding jokes which instigate biases towards our own gender. We need to call them out at the risk of being told that we lack a sense of humour. It is not okay to throw wives under the bus. Wives would never do that to their husbands.

The ever wise Amitabh Bachchan has rightly said, “We post/say funny jokes about wife and laugh and always post respectable quotes for mother…The only difference I can see is one brings you into the world… and other makes YOU her world, but men always take their wives for granted & often ignore them in important talks, matters, decisions, plannings, etc. because they think that they are in-efficient to handle them.” I agree with his thoughts completely.

Meanwhile, I am so relieved to hear that the Malaysian government has issued an apology for its sexist advice after it received a severe backlash online for its unfair and unthoughtful depiction of women.

I am hopeful for a world where we have gender equality and respect for both men and women. We have to acknowledge that sexist jokes aim at ridiculing women. We are normalising sexism by sharing such jokes and laughing at them. In these times of being locked down at home, my advice would be to appreciate your spouse and bond together and create wonderful memories. 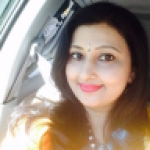 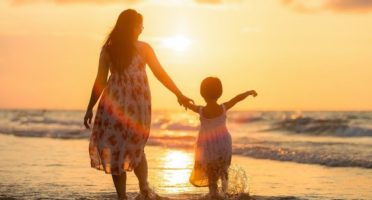 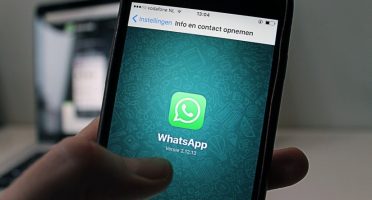 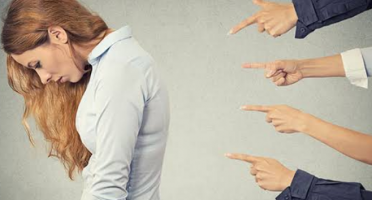 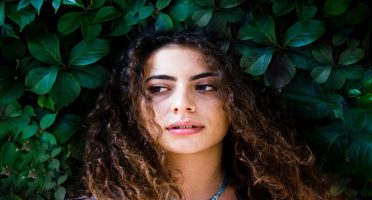 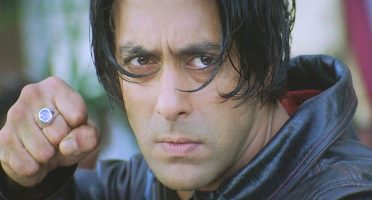 Why Do Boys (& Men) Dare To Say "Don't Act Too Smart, You're A Girl, Stay Within Your Limits"? 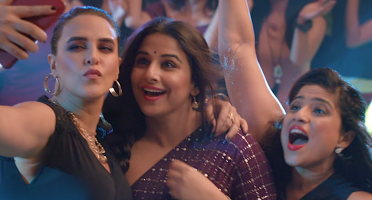 All Good Things In Life Are Not The Prerogative Of Slim, 'Beautiful' People; STOP Fat Shaming!