The Story Of My Muse

She just crept up inside my thoughts and then refused to leave.

Hi. I am writer. I have a muse. She is a broken, escapist. She is a runaway who has always settled for the easiest way out of any difficult situation in her life. I won’t tell you her name, because even if I did, she is not someone you have heard about. She is not famous, she is not extraordinary. She is fictional, and she is a woman who exists only in my head.

The funny thing about my muse is she doesn’t inspire me to write. Often, I end up not writing anything for days because of her.

Then why I chose her, you ask. I did not. She just crept up inside my thoughts and then refused to leave.

When I first saw her through the fog of my thoughts, she was just an apparition. A shadow sitting in a train compartment. With time she has become more real. Now I know that when she was eight she had a huge fight with her brother over eating mangoes. That when she was twelve she thought she could become a singer. That when she was thirteen she no longer wanted to become a singer. That after that she never wanted to become anything. Since then she had become pretty much inconsequential. Until one day she crept up in my thoughts, and gradually began bugging me into writing her story.

But you said your muse didn’t let you write, you say. I stand my ground. She doesn’t.

While she wants me to write her story, she doesn’t tell me her story. I ask her and she evades my questions. Once in a while she mumbles something about her life and I take note. I have to be alert constantly, lest I miss any of her mumblings.

Despite her reluctance to share any information, she won’t stop bugging me. So much so, that I can’t write about anyone else until I finish writing her story, and that’s going to take some time.

So, that’s about me. What’s your story?

I am a writer who loves to daydream about food and has her nose in books. I can give amazing relationship advice, bad at following one though. You may detect a hint of sarcasm in read more... 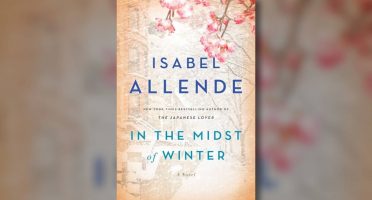 'In The Midst Of Winter'; An Immigrant Narrative That Misses The Mark 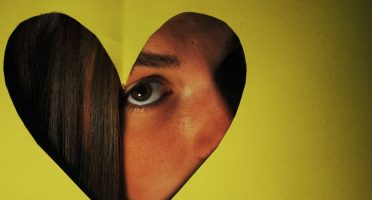 I'm Looking For Love In A World That's Become Sceptical Of Love... 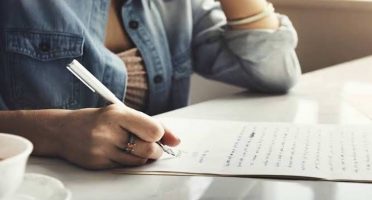 Why I Love Writing Letters To Strangers