Our media needs to showcase sports women as role models for our girls – in order to achieve this, women’s sports have to get higher media coverage.

Our media needs to showcase sports women as role models for our girls – in order to achieve this, women’s sports have to get higher media coverage.

It is a known fact that there are gender driven pay gaps across every industry. Women all over the world have fought to correct this. Yet, change is frustratingly slow.

The sports industry is no different. Almost every thinkable sport sees a visible gap between the money earned by a male player and a comparable female player. I was browsing through the list of the hundred top paid sports stars of 2019 released by Forbes – out of the 100, there was ONE – yes, you heard it right, ONE OUT OF THE 100 was a woman – Serena Williams who ranked #63. The rest were all men.

Those of you who follow women’s soccer, may have read about the well-publicized fight for equality in pay structures led by some of the female stars of the likes of Megan Rapinoe, Carli Lloyd, Alex Morgan and Hope Solo. The US women’s team, the winner of the 2019 women’s soccer world cup was awarded $30 million in prize money by FIFA. In comparison, the 2018 men’s tournament had $400 million in prize money.

Take any sport across the world, the disparity exists. Several reasons have been stated to explain and rationalize these pay gaps – As an example, FIFA’s position on prize money is that it is tied to revenue. The men’s soccer tournament brings in much more revenue than the women’s tournament.

Some people state that the Indian men’s national cricket team plays more matches than the women’s team and brings in more advertising revenue for the board (BCCI). But does this justify the fourteen fold gap between the pay structures we see today?

Now, in addition to the pay itself, it is important to understand that sportsmen and women earn through multiple channels – prize money aside, endorsements are a big part of earnings for a sports person.

Women face a real challenge in this area – Not only do they have to be stars in their sport, but they also have to appear “pretty” to win the game of endorsements! Think about it, a woman who works out and practices hard to be successful at her sport is bound to develop strong muscles. But as she works on building her stamina and body strength, she is also expected to fit into the social requirement of appearing “feminine” and “beautiful”, if she has to become an ambassador for a brand.

How many sportswomen do we see in TV or digital advertisements, as against Hollywood or Bollywood female stars or beauty queens? Even a brand like Nike in India chose Deepika Padukone – better known for her beauty and her silver screen presence than her sports performance (I know she plays sports, but she is better known for her films than her athleticism) as one of their key brand ambassadors!

In general, women athletes get a lot less media coverage than do their male counterparts. News coverage, TV shows, social media articles etc. help in enhancing the profile and popularity of players. Once again, women face a severe disadvantage here. They claim only a small fraction of air time as compared to male sports stars.

The reason stated by many is physiology – men’s sports are simply more interesting – men are more powerful and so, it is entertaining to watch them rather than women. Perhaps there is something in this, for team sports such as soccer. However, does this really explain the HUGE gap we see in the media coverage for men’s and women’s sports? In addition, it is not just about quantity of coverage, but quality too – women’s sports do not get the top-notch commentary or the cameras as do men’s sports.

It is more than clear that we have an issue here– a major issue, that is global in nature. Correcting this is important, because otherwise our girls will not feel encouraged to enter the exciting world of sports and athletics. Our media needs to showcase sports women as role models for our girls – in order to achieve this, women’s sports have to get higher media coverage.

Advertisements showing female sports stars should showcase their strength and athleticism, and not their beauty and feminine qualities. We as a society should continue the fight for equality in pay structures for our male and female athletes. We should also fight for better and wider representation of women at senior positions in national and international sports councils.

What can we do to change this?

All that said and done, what can you and I do to help this cause? Here are a few things that I’d recommend we all did. If you have other ideas to help support women’s sports, do let me know.  I’d love to hear your thoughts.

As a mother of a nine-year-old girl, if somebody asked me today, who would you like your daughter to be – a super model or a sports star, Priyanka Chopra or Serena Williams, I’d certainly choose sports star, Williams. What about you?

Smruti Shanbhag was born and brought up in India. She works full time as an Innovation strategist in Paris. Smruti is a passionate storyteller, and aspires to tell her stories to the world! Read her read more... 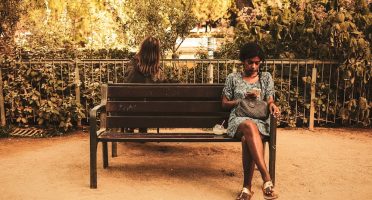 Ummidon Ki Asha - It Must Be Her Asha Who Had Come Back To Give Her Another Chance! 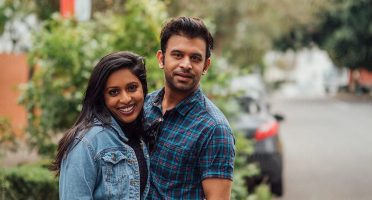 When I Was Considered Just The 'Lucky Missus', And Nothing More 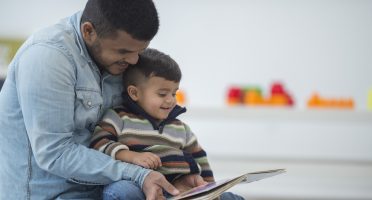 Let Us Empower Our Men Today, At Managing House Work, Raising Kids, And All Such 'Women’s Tasks' 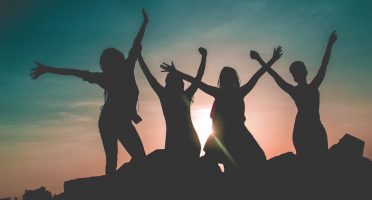 4 Women Fight It Out: A Mom, A Wife, A Homemaker, & A Corporate Executive. So Who Wins? 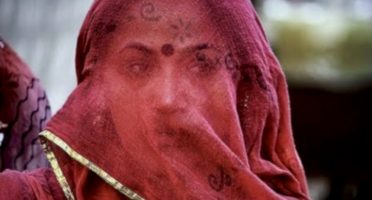 Stepping Out From Behind The Veil