Your Strength Lies Within…

Amidst the seemingly indomitable darkness that often engulfs us, there lies a light deep inside our hearts that we are oblivious to.

“Mom!” Her daughter’s voice brought her back into the present.

Since Raghav’s demise, Nia had gotten into this habit of zoning out frequently. She loved that safe haven she had created for herself. Her own little world where she could rant endlessly and cry her heart out. There was nobody here who would tell her to stop crying, to think of her child, to be strong. It had been almost a month but she was not over it yet. She found solace in thinking. Thinking all about past, future, the way things were, the way they could have been. It just brought back the pain and suffering but it also gave her some sort of masochistic pleasure.

She knew this was not helping her to move on but that temptation of revisiting the past where everything went on smoothly, was irresistible for her. She wanted to forget the reality and believe that everything was still the way it had been. She was not ready to shoulder the responsibility of bringing up a child, running a home, finding a job, all by herself. Daily household chores seemed like such a tiring task. Had it not been for her daughter, she won’t even bother getting up from bed at all.

She had just put her to sleep when the door-bell rang. Nia went to open the door.

“Hi Nia”, Divya said with a sad smile on her face. 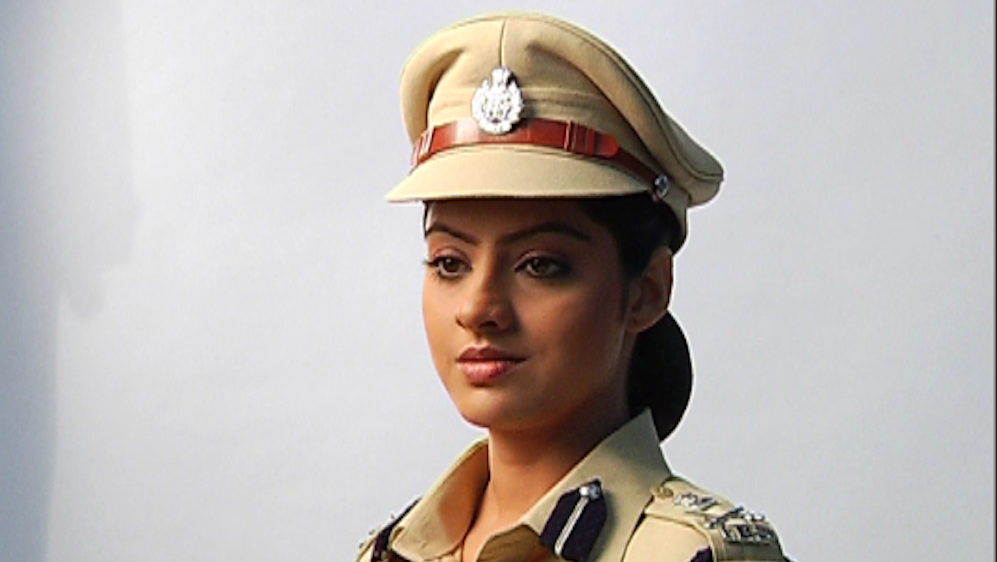 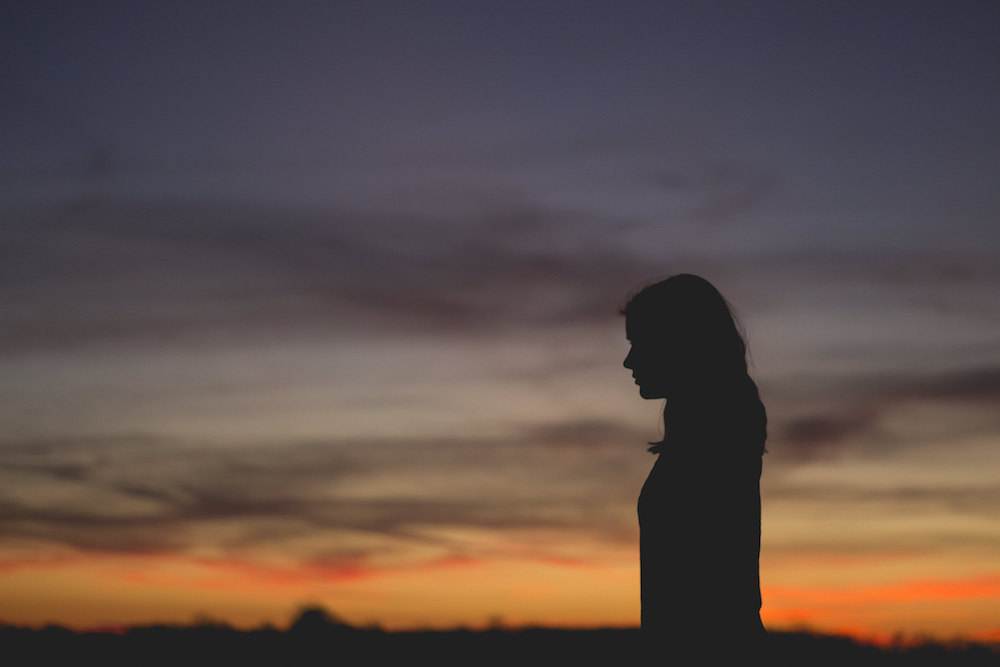 They both sat down. “Would you like to have some tea? I was going to make some for myself.” Nia asked Divya.

They sat silently for some time while having tea.

“How are you, Nia?” Divya questioned.

Nia didn’t say anything but her moist eyes said it all.

Divya paused and resumed, “Nia, I know things are difficult for you and it might not be the right time to tell you this but I can’t withhold it anymore. It is so unfortunate that despite being childhood friends we lost touch and we met again when you had lost your husband.”

“It happens Divya. You got married first and moved to Indore. Slowly we both went our own ways. We can’t control everything. Sometimes people just drift apart despite the bond”. Nia answered with a deep sigh.

“It’s not that. It’s about Raghav”, Divya said.

“Raghav? You don’t even know him. In fact, you never met him.” Nia said, irritated.

“Nia, I thought I hadn’t ever met Raghav but.. but I was wrong,” Divya said hurriedly.

“What do you mean?” asked Nia.

“I.. I saw him many times with Meera at parties and events. Meera was my colleague in Indore. When I saw your picture with him here, I was appalled. I wanted to tell you then only but you were shattered and heartbroken due to Raghav’s sudden death. I chose to remain silent but now when I look at your dull and sad face… I don’t want you to mourn that man anymore. I know its difficult for you but trust me I have reasons to believe that he was cheating you and..”

“I trust you Divya.” Nia looked at her and said.

“Did you know it already?” Surprised, Divya questioned her.

“No, I didn’t. But I get it. I can’t say that we had been in love with each other but we did share a cordial relationship. We ignored things we didn’t like about each other and concentrated on just running the household. This marriage and the home were sorts of a relief after spending so many years in turmoils of a dysfunctional family. We didn’t bother each other much. I had my daughter and he had his work. All I wanted was peace.” Nia had just started opening up her heart to Divya when her daughter entered the room crying.

Nia wiped away her tears and hugged her.

“See who has come to visit us. That’s Divya Aunty. Say hello”, she was talking to her daughter.

The child gingerly went to her. Divya smiled and opened her arms to receive her.

“MEERA?’’ Divya repeated and looked at Nia with confusion.

“Raghav named her. Give me a moment.” Nia said. Teary-eyed, she rushed towards her room. She sobbed silently when she wanted to wail. She noticed an envelope on her bed that she had found while looking for some documents. She opened it and read the words it contained.

‘Amidst the seemingly indomitable darkness that often engulfs us, there lies a light deep inside our hearts that we are oblivious to. All we need to do is awaken this source and let it guide us into our journey. No darkness would then be dark enough to stop you.’

She took a deep breath and placed the letter back into the envelope that read- ‘Read when the world seems like falling apart’.

A letter she had written to herself years ago, kept safe and forgotten all about. In the end, it had to be her own words that she was longing to hear. Words that would now guide her towards her life’s journey.

I love reading, writing, traveling and learning. I want to experience more and more of diverse aspects of life. read more... 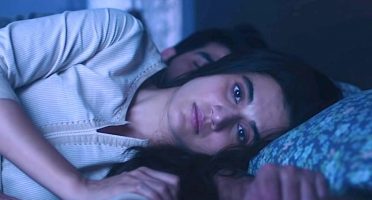 When My Loved Ones Bear The Brunt Of My Anger Against The World's Sexism... 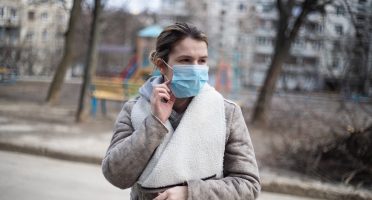 I Moved Outside India Just Before COVID-19; Now Unable To Go Back, How Do I Deal With This? 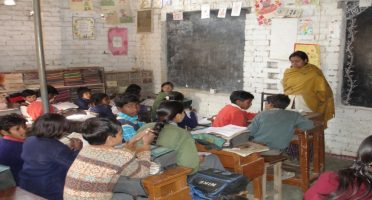 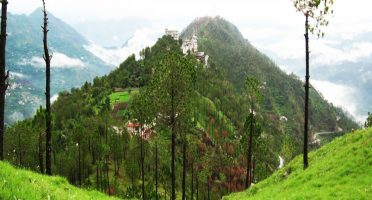 The Quaint Town Of Barog 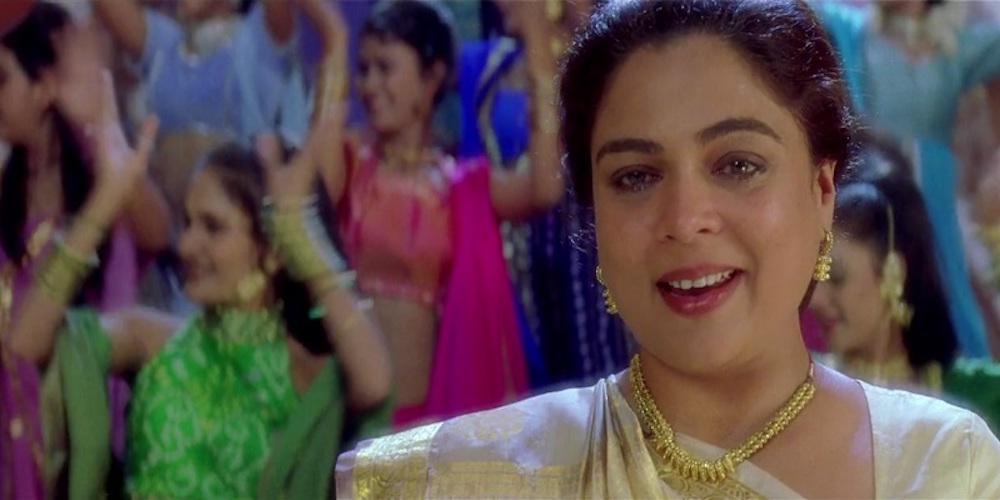 I Met You In My Mirror Again, In My Own Home 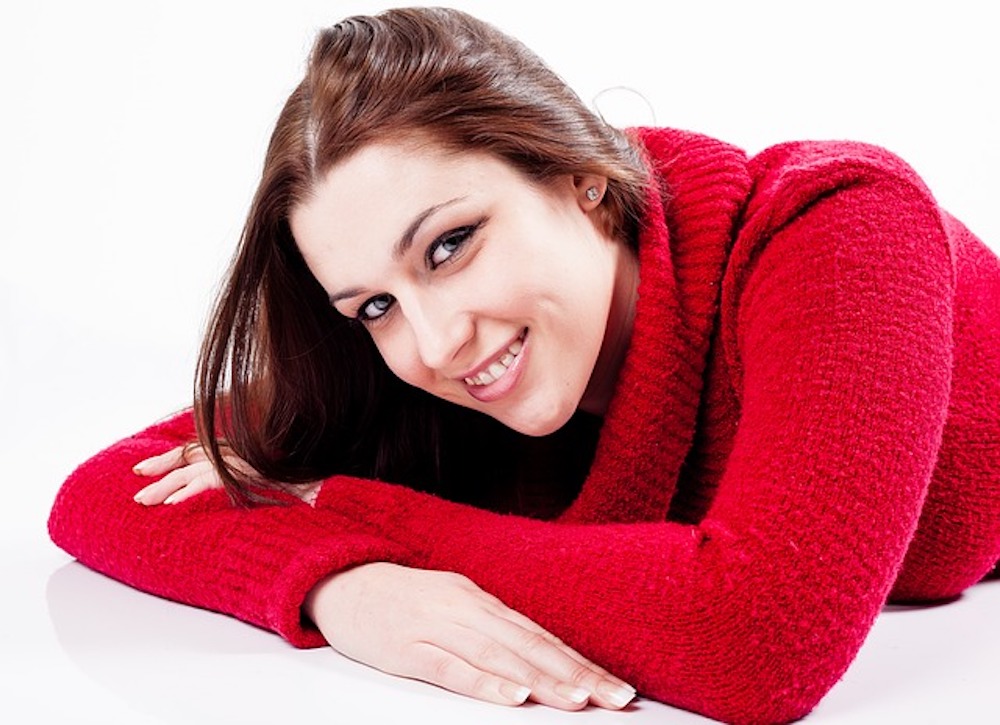 9 Great Reasons To Be A Woman In My 30s Today! Here's What I Would Like To Share

She could call him. Despite all that had happened, he was still her husband, wasn’t he? She honestly didn’t know where they stood anymore.

She opened her bleary eyes when the cat, all seven pounds of squirming flesh, climbed onto her belly. Squinting into the sunlight streaming in from the open window, she discovered that she was now the weary possessor of a pounding headache. And at some point, had managed to lose both a tooth and a spouse.

Oh, it hurts, Ambika grimaced, the events of the previous Saturday night flashing back with horrifying clarity. The amount of alcohol consumed while crying on the bedroom floor, then tripping over the wretched cat who had scratched back in retaliation. Not to mention, the fall had broken one of her front teeth. And Rishi, god, thinking about him was painful.

Are you thinking of dating a divorced woman? Then you should know that she's already badly hurt, and needs a partner who'll care.

Are you thinking of dating a divorced woman? Then you should know that she’s already badly hurt, and needs a partner who’ll care.

Aaradhya has been single for quite a few years now. She got divorced from her husband as they had big compatibility issues.

As a daughter of an army man, she was raised in a culture where women were treated equally with their men counterparts. She was given every opportunity so that she could fare well in her life. She completed her masters but as destiny would have it, she was married to a doctor settled abroad before she could establish her identity professionally. Her married life brought ups and downs as anyone else would have, but she devoted most of her time to raising her two beautiful kids.