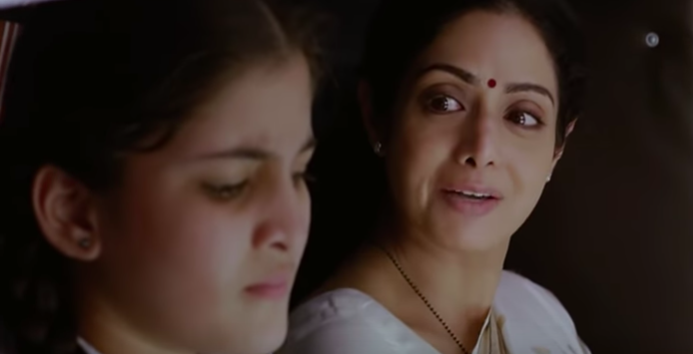 Children are bound to behave in a rude manner at some time, as they grow up. Dealing with bad behaviour is not the easiest task, so the author has 5 tips to deal with it.

At some point in the course of parenting, comes a stage where every parent needs to deal with their child’s impolite actions. It may range from something small (like ignoring your requests), to something irksome (like using cuss words and insults), to even destructive behaviour.

Relax! You’re not alone in dealing with such behaviour, and you need not blame the child for it. The good news is that with the right perspective and changes, such behaviour can be prevented and even rectified.

Where does the bad behaviour stem from?

Yes, defiance is unpleasant but it could be the child trying to express resentment or incompetence.

As parents, we often try to exert control on the child with our own rules and expectations. The child might rebel against such an idea. S/he will demand more autonomy. And when they aren’t sure how to get it, they rebel and are called unruly.

Although, it is important to acknowledge and promote the child’s need for independence, one should never ignore or motivate upsetting and audacious behaviour. Good parenting involves managing a disrespectful child with a healthy dose of freedom and simultaneously curbing a rude gesture.

Here as a parent I am sharing five tips on how to manage a rude child. Mind you these are my experiences. You are open to share yours with me as I too, have a child becoming a teen. And yes I have to deal with her rude behaviour and these are the measures I often resort to keep her in control

Watch out for your own behaviour

Have you ever pondered that it could be your manners that the child is mirroring and exhibiting with their anger and annoyance?

You, as a parent, may be stressed, over-worked or emotionally disturbed but beware of how you behave in front of your child. Your conduct is directly proportional to the emotional development of your child.

It is observed that very often the child yells back, once you yell at them. So the main take away is to remain polite and courteous to the child. Use words like sorry, please, thank you and lovely more often. And notice the change.

Next time I am sure, you will leave a thank you note for me.

Do not break promises

There are times when we become extra sensitive and promise things to our children. What happens when we forget to keep the same?

Children are very smart when it comes to remembering such things and may turn into little monsters over broken promises. Do not make promises or something out of the moon that you may not be able to comply. with

Children are happy with little things so small promises are bound to keep your child polite and courteous. Instead of screeching at you that – YOU SAID IT!

Promote the good that the child does

So your child has defied you or called you names? And you go on saying the same to the entire universe and that too in front of the child?

Sometimes parents become increasingly stern while dealing with defiant children. Just know this, a child is not mature enough to handle criticism. So instead of constantly reminding of them of the bad manners, try correcting your own behaviour and promote the good the child does no matter how minuscule it is.

Don’t get me wrong please – I am not asking you to overlook the bad manners. However, by promoting the good values, you are bound to make the children proud, which in turn will result in good behaviour.

Don’t force the child to respect you

Why demand that the child respect you? Is it just because it’s tempting to overcome a vulnerable prey?

Demanding can lead to backfiring since we all know we cannot force someone to respect us. Rather, you are setting yourself up for frustration by making such demands and then start blaming the child when they refuse to comply.

Instead of focusing on how the child feels about you, try and keep a focus on their manners. Deal with empathy and highlight the fact that rudeness is incorrect, irrespective of how one feels.

As I said, tackle it with extreme patience and explain to the child that though they might not like certain rules they have to abide by them. And that rolling eyes and calling names won’t change that.

See the change in your child yourself.

It’s very easy to label the child as problematic. But as a parent have you even delved deep into the issue and found the reason for the behaviour?

There may be a host of reasons – the child may be tired, hungry, distressed or just not interested. Respect their feelings, rather than sitting and judging.

Instead of reprimanding the child of their bad manners, you may ask politely,“What’s wrong darling?” or “Is everything alright?”

As a mother I would also love to hear the readers’ pointers on the same. Like I said, these were my views but please feel free to share yours!

Children Misbehaving? Maybe There Is More Meaning To The Madness Than You Might Imagine!

My 10 Point Checklist For Being The Badass Guilt-free Parent

When You’re Married, You’re Expected To Love Your Partner, But Your Happiness Rarely Matters!