Is The Role Of A Woman Just Confined To The Performance Of Her Womb?

It wasn’t the first time that Ruchi had called me in this state. Many times, before, she has gone through the same torture.

“He has hit me again, Manu”. They are pressurising me again for the second child, Not just he, but his mother and sister too”.

It wasn’t the first time that Ruchi had called me in this state. Many times, before, she has gone through the same torture. She is a school friend, a topper throughout, and a PhD holder. What amazes me is not how her husband is behaving but how her mother in law and sister in law treat her. Being a woman themselves, how can they do so?

Does the role of a woman just shrink to the performance of her womb? Is that life of a woman all about?

Grow up – take an education – make a career- get married – forget your career – raise kid – raise another kid. Anything different than this cycle is considered as unusual, against the societal norms. Isn’t it?

We talk about feminism, equality, woman empowerment, protecting women from men. But I ask you who will protect women from women? When are we going to support and protect each other? Burning for dowry, killing of a girl child, do you think this would have been possible if we as a tribe would have been stronger? I remember watching Alia Bhatt’s movie “Highway” where her uncle molests her and when she confided in her mother, she asked her to remain silent. She told her not to tell this to anyone or how telling this to others will spoil her own reputation. It holds true in many households. There are women in my house who told me not to touch pickle, not to go temple while menstruating and so on. 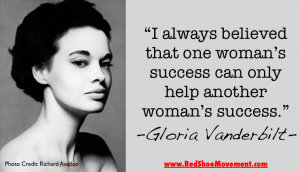 Sometimes, I want to scream out loud! and tell my mother that my family is as complete as her, with only child. And no, he is not insecure, lonely or deprived of anything. It’s our wish as a couple to have one child.

I want to tell that mother in law that your daughter in law is as educated as your son and yes, many times more competent, then a little support from you will take her a long way.  I want to tell my lady boss, who assumed I would discontinue working after I conceived, Mam! you certainly have forgotten that I am a multitasker/multitalented woman. I want to tell those fellow moms that are as baffled as I am to stop putting labels on each other, mommies shaming mommies. We judge on how we feed our kids, we judge when fellow mother doesn’t breast feed their kid, we judge how they are dressed, how they make their kids dress up. We just don’t stop until it comes back to us.

I am not generalizing this, each one of us certainly have one support group as a sister, as a friend, as a mother, that 2 am friend who is always there but a little support from each other can help us grow. If Ruchi’s mother in law would have supported her, she would have not been in such a state.

Let’s be the good judge, stand by each other’s belief, tell them where they are wrong, gossip until its healthy. And remember when women support each other incredible things happen.

Image is a still from the movie Lipstick under by Burqa 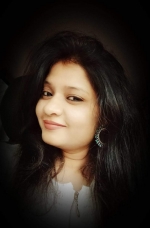 I am blogger who pour her heart out through her mighty sword. I blog through lyflikedat.wordpress.com. Everything that I experience, everything that I perceive I blog,I write ,I express. I have also read more... 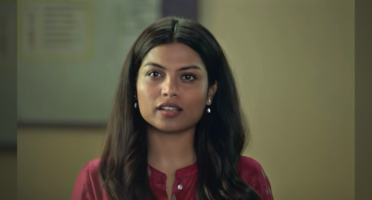 Behave Yourself Please; This Was Not Accidental Touch! 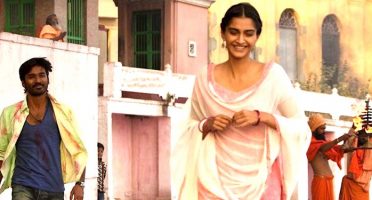 As A Society, We Are Just As Responsible For The Creation Of Chats Like The 'Bois Locker Room' 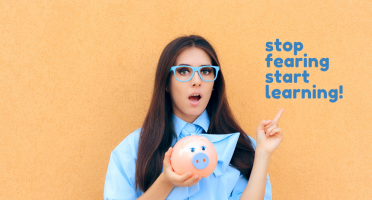 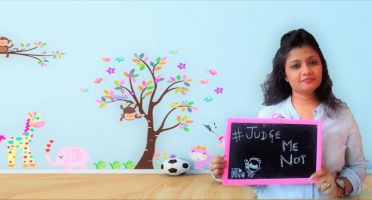 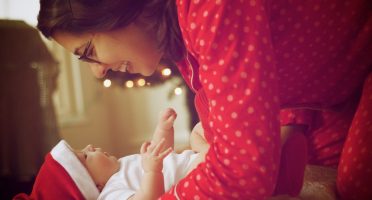 I Love Being A Wife And Mother, But, The Truth Is...