Only time will tell if they will completely wipe out the existence of TV shows or will the TV shows reclaim their lost position with revised content.

Deciding what to watch on TV is still a bone of contention. Be it daily soaps or reality shows, watching television is the best available pastime. But the current trend set by the young generation has put the people at loggerheads. The flooding of YouTube with various Web Series and the advent of YouTube channels (TVF, Timeliners, Filtercopy, Dice Media, etc) and other media services like Netflix, Amazon Prime, Jio TV and Hotstar,  has not only been received positively but has also taken the internet by the storm.

With the availability of cheaper and faster internet, entertainment is now just a click away. Companies are developing so many applications that provide every detail/ information/ news/ ideas at the user’s beck and call. Among all the applications, YouTube is one of the mainstream media service providers. It not only allows the users to share their videos online and create content but also aids in creating virtual communities that comprise of people with common interests.

The battle lines have been drawn and both-the TV serials and the web series- are ready to make hay while the sun shines. However, the younger generation has already passed the verdict. They prefer the web series over the TV serials. And they have indeed made a right choice. Here are a few reasons why TV serials have lost their charm and are perceived to be as dry as dust.

Known to run at great length, TV serials go on till an ‘unwanted’ number of episodes. In the busy life schedule that we all have today, it becomes nearly impossible to invest time in something that seems never-ending. However, web series provide much-needed relief by containing their content within 10-15 episodes. The content is crisp and often related to the pragmatic world. The stories are our very own and the setting is not in a fool’s paradise.

Serials like ‘Kyunki Saas Bhi Kabhi Bahu Thi’ or ‘Kasauti Zindagi Kay’ highlighted concepts that can exist only in a make-belief world. The concept of resurrection topped the list. While it was entertaining to watch Mihir Virani come back to life (again and again), it also probed our subconscious mind to think irrationally. On the flip side, web series often pick up a subject that is easier to accept and connect with. Shows like ‘Aam Aadmi Family’, ‘Kota Factory’, ‘Permanent Roommates’, ‘Tripling’, and many more portray the usual and common troubles of a common man. This makes them all the more relatable.

While TV serials focus more on common tracks like infidelity, break-up, marriage, murder, death, re-birth, they also highlight the toxic mentality of society. Unfortunately, the writers fail to show an ascent from the toxic pit. They believe that showing patriarchal culture or projecting women as victims of misogyny is the only way to entertain the viewers. What they fail to realize is that with time, even the minds are evolving. People are now looking for content that not only inspires them but also sounds/seems practical. On the other hand, the purpose of the web series is to entertain as well as educate. Not all web series are relatable. But most of them pass the muster. Some are bold yet true. Some are just for fun. And some are totally fictitious. Where Are The Real Women Among Characters On The Small Screen? Unlike TV serials, the web shows are available 24*7 on the internet. We don’t have to wait for a whole day to watch the recap of the episode. Also, they can be downloaded and kept aside for the weekend. It is not new to say that weekends are like mini-vacations for the working people. During this break, web series aid in strengthening the bond amongst the family members because people get an opportunity to spend time together and watch shows together. TV serials, on the other hand, are not telecast on the weekends. Hence, either the family is expected to find time during the busy weekdays or miss out on such ‘informative’ content.

Slow-motion scenes, melodramatic performances, sluggish storyline, overdressed characters- all these are some of the common adjectives that are used when to describe the TV serials. However, the prowess of the writers of the web series lies in creativity and selecting a cast that possesses exemplary acting skills. Even if the budget is low, the performances have the calibre to leave a lasting impression on your mind. For instance, who can forget Mikesh from Permanent Roommates or Bindra ji from Aam Aadmi Family? These characters are so realistic that their mannerisms can be associated with the person next door.

Web series offer an embarrassment of riches because of the diverse genre they touch. While TV shows seem too scared to experiment with other genres, web series jump on the bandwagon and believe in trying out new things. James Marshall (in his book ‘Silent Source’) quotes that like fashion, torture comes in a variety of styles. Same way, torture in entertainment too, comes in various forms.

It is said that it is not the strongest or the most intelligent who will survive but those who can best manage change. With efficiency and comfort as our main focus, it becomes all the more important to find out means that make our life easier. Web series have revolutionized the entertainment industry. Not only do they have a large fan base and loyal followers, but they also offer a new platform to all the drama enthusiasts. The budget is low and hence, the quest to explore the talent takes proper shape. The artists get the required exposure and the viewers get the much-needed entertainment. After all, sour, sweet, bitter pungent, all must be tasted, isn’t it? Only time will tell if they will completely wipe out the existence of TV shows or will the TV shows reclaim their lost position with revised content.

Image is a collage created from images taken from Wikipedia 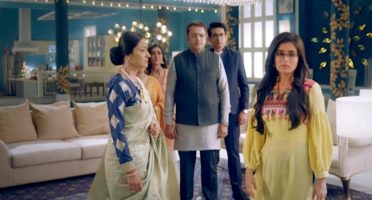 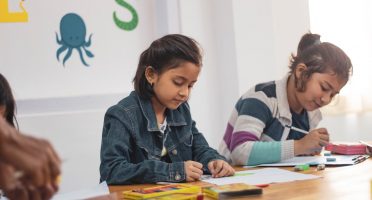 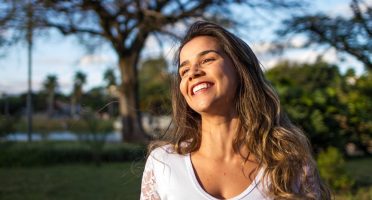 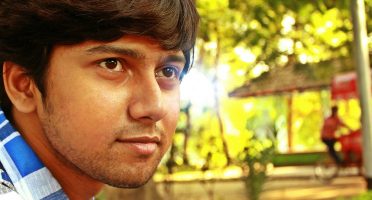 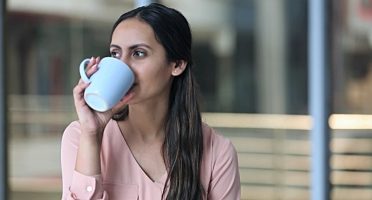 Kahe Diya Pardes, an entertaining as well as progressive note in the world of TV soaps, turns out as stereotypical as most of its counterparts. 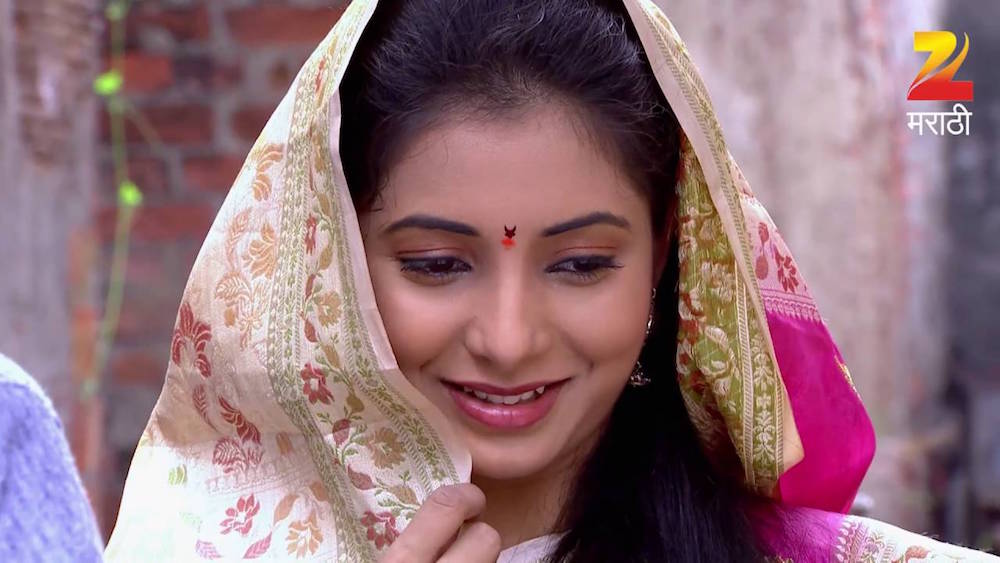 Kahe Diya Pardes which emerged as an entertaining as well as progressive note in the world of TV soaps, turns out as stereotypical and disappointing as most of its counterparts.

Now let me confess – I am really not someone who loves watching daily soaps. I know reading the title you thought – what the heck, if it’s a daily soap on TV it is bound to be stereotypical, full of nonsense and drama and if you watch such stuff why complain, and if you will complain, why watch?