Hima Das, the amazing sportswoman from Dhing, Assam, is making waves like no-one else has before - 5 gold medals within a month! Congratulations.

Hima Das, the amazing sportswoman from Dhing, Assam, is making waves like no-one else has before – 5 gold medals within a month! Congratulations.

She is the daughter of a farmer. She comes from the village of Dhing in Assam’s Nagaon district. She was an unknown talent till last January and was first spotted by Mr. Nipon Das who crafted her skills and went on to become her coach.

Yes! We are talking about the new athletics sensation of India Hima Das who has created history by winning not one, not two, three or four but, 5 Gold Medals in the past eighteen days! Oh man! What a girl she is – the whole world is just awestruck by her performance.”

According to a report, Nipon Das, her athletics coach with the Directorate of Sports and Youth Welfare told that she was not an ordinary girl when I first saw her. I could feel her inner talent and convinced Hima to shift to Guwahati  because there were no better facilities there for grooming her talent for more.

In about 10 months, the wiry daughter of a farmer from a nondescript village of Nagaon district in Assam has recorded a huge leap on the track to be among the best in the country in women’s 200m and 400m.

The 18-year-old from Assam clocked 51.46 seconds, edging out Romania’s Andrea Milkos (silver) and America’s Taylor Manson (bronze).Her superlative performance in 400m in the World under-20 athletics championships in Tampere, Finland, has projected her as an exciting prospect.

Prime Minister Narendra Modi too reached out to congratulate her. “India is delighted and proud of athlete Hima Das, who won a historic Gold in the 400m of World U20 Championships… This accomplishment will certainly inspire young athletes in the coming years,” he posted on Twitter.

Hima’s coach Nipon Das, who has been a mentor to the rookie since spotting her in January last year, said her confidence was the key to her success.

He further added about her, “She does not get overawed by anybody and does not care about her opponents. In every race, her goal is to beat the best with better timing”.

Hima not only made the whole country proud but she also gave hope to many more young talents especially girls to come out and conquer the world.

If you have the talent nobody can stop you. Whether she had no financial support from the family, nor any facilities to shape her track skills for future but when you decide to achieve something with a strong determination don’t just stop until you achieve it, just try and try hard to shape your dreams!.

Hima is the live example of this as she expressed her feelings after the memorable win, “Monjai (I wanted this),” Hima had revealed after the race.

‘The Dhing Express’ is ruling the track like never before. 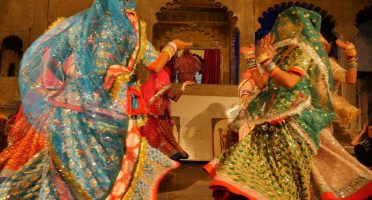 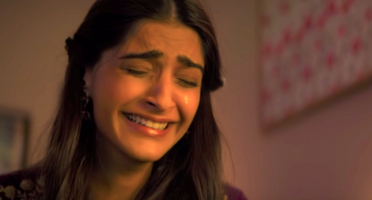 Time We Said NO To A Selfish Society That Expects Us To Say Yes To Its Demands!