THIS IS EPIC – A Blend Of Literature, Dance, Drama And Mythology

On 22nd June, Sunday, Lahe Lahe, Bangalore witnessed a merging of literature and performing arts in the form of an event called "THIS IS EPIC".

On 22nd June, Sunday, Lahe Lahe, Bangalore witnessed a merging of literature and performing arts in the form of an event called “THIS IS EPIC”.

The event was inspired by the recently released book “Thus She Spake: Creative Telling of Mythology”

An enthralling evening filled with dance, movement, drama, expression and words that truly transported us to mythical realms!
It opened with Vasantha Vaikunth’s thought-provoking narrative
On mythological feminine perspective
And our interest it did raise,
As it set the tone and pace
Of the event that inspired and mesmerized in equal measure,
As it blended literature
And performing arts, to deliver
A riveting experience,
With a soulful essence.
One that captivated the audience!
Sreedevi Unni and her troupe, Monisha Arts‘s soul-stirring performance,
Transformed Lahe Lahe‘s aesthetic and quaint space,
Into a sweeping mythological place,
Carrying us through palaces, forests, battlefields and lush gardens,
Conjuring up imaginations immense,
Evoking emotions ranging from innocent and playful mischief,
Profound love to tragic and insurmountable grief,
Staggering surprise to a new mother’s ecstasy,
Controlled rage to sacred serenity.
All this and so much more
Was in store…
Spellbindingly depicted through Sreedevi Unni’s seamless fusion of dance, movement and expressions…
The program sequence punctuated by our Quiz Master Dr.Chaya Nair’s questions,
Our brain cells it did challenge, stimulate and tease,
Bringing forth two winners Indu Jhunjhunwala and Rachana Ramanna, who answered with unerring ease,
The overall flow generously sprinkled with creative expressions by the “Thus She Spake” team,
Who’s efforts realized an All Ladies League, Karnataka Chapter Collaborative Literary Dream,
With the team comprised of
Renowned illustrator Bharati Sagar,
Talented authors Dr.Suchitra Kaul Misra, Sandhya Kunjur, Chaya Nair, A.R. Sara and Anu Krishna
And accomplished editor Chaya Dronamraju
In spirit they were surely present,
Though the latter two team members missed the day’s marvelous event,
That included the paperback launch of our book containing a fascinating feminine take,
With its narratives five… “Thus She Spake”
To the rousing cheer of an audience very interactive and enthusiastic
Thus we concluded the magnificent and memorable evening of “THIS IS EPIC” 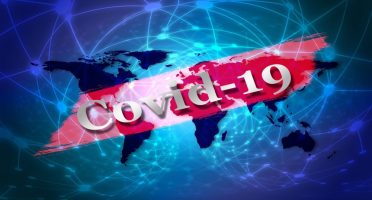 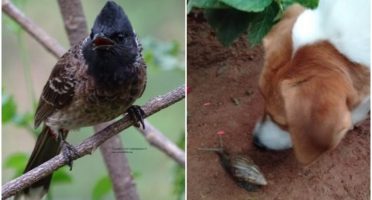 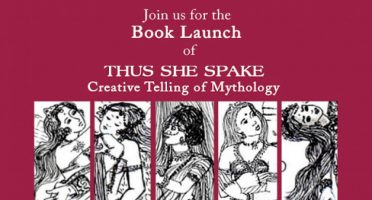 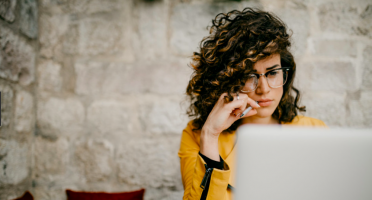 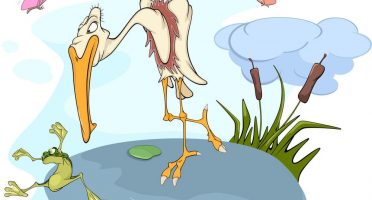 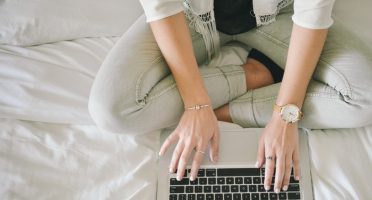