Personality Itself Uplifts The Fashion

Fashion is not just the clothes. It is the overall personality of carrying oneself.  Being fashionable is completely coherent with one's personality as to how it can be conducted.

Fashion is not just the clothes. It is the overall personality of carrying oneself.  Being fashionable is completely coherent with one’s personality as to how it can be conducted.

When we hear the word fashion, most often the first thing comes up to our mind is dressing style or how one carries his or herself. Most of the times people forget to understand that being fashionable is not just limited to just wearing skimpy clothes. Neither it is having an edgy way of talking.

Being fashionable is something more to it from carrying yourself in a decent manner. Which should not show arrogance or aggression rather should project a free flow way of decency. Something that one should carry being male or female.

Many people in today’s era hold this new term called “fashion police” and become self-proclaimed critic. Although are they really relevant?. Basically no because most people are a critic of what she is wearing or how she is wearing instead of how she is carrying.

Now, let me have a clear perspective on this. Fashion is something more relevant when you carry it with full grace and confidence.

Fashion is something where one doesn’t need to prove his/her personality time and again and it has nothing to do with wearing skimpy clothes. Even with sober kurta pyjama or saree, one can be graceful and yet look fashionable. One wearing Western or traditional without any demarcation being fashionable is completely coherent with one’s personality as to how it can be conducted. 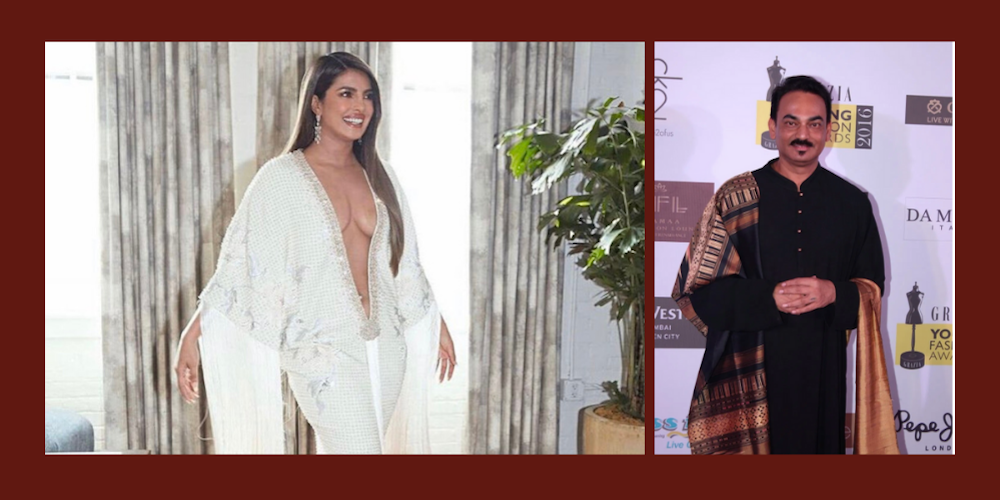 What Was Wendell Rodericks Thinking; Making An Ageist Comment On Badass PC Rocking That Designer Gown? 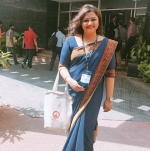 An enthusiast writer and research scholar from IIT Delhi, who believes in taking up the challenge and make it to the mark.... read more... 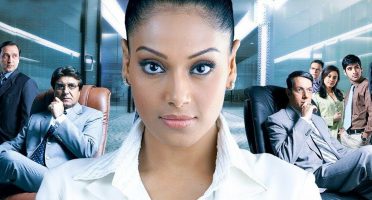 What Women Want Is Respect. Period.

East Meets West : Making The Most Of Indian Fashion

Each country boasts of its own sense of style, and living there means fitting in is necessary. Here's a story of losing and finding Indian fashion, on a journey through three countries. 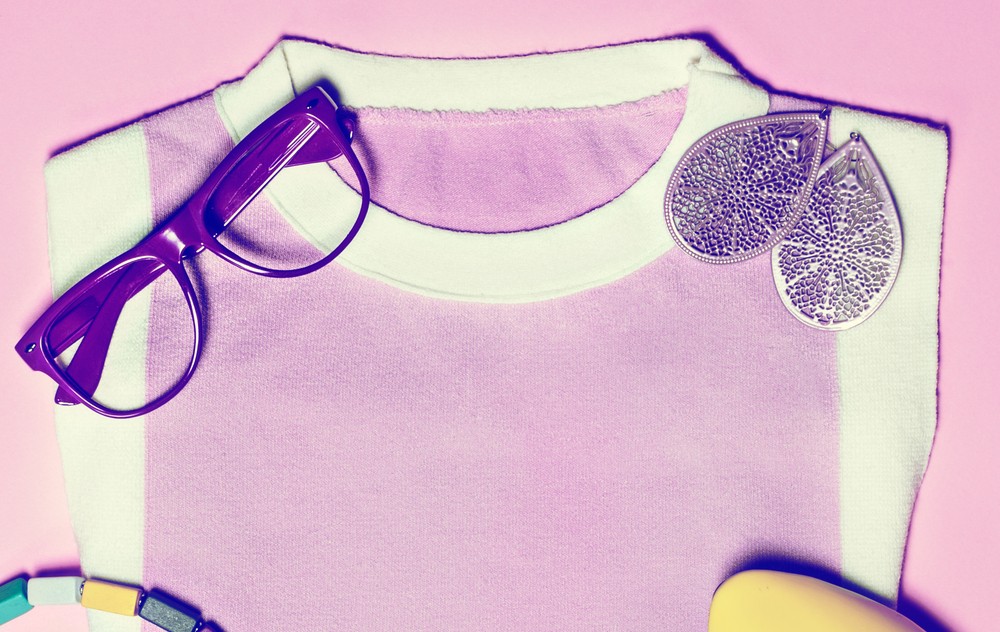 Each country boasts of its own sense of style, and living there means fitting in is necessary. Here’s a story of losing and finding Indian fashion, on a journey through three countries.

When I left India in the 1990s, most urban young women of my generation wore traditional Indian clothes in daily life – at home, at work, and obviously, for traditional occasions. So salwar kameez or churidar kurta were worn as casual-wear and at work, while sarees were reserved for special events like weddings, religious ceremonies, and ‘traditional day’ in college.

The Indian fashion industry too is pursuing the same stereotypes of beauty in the form of painfully thin bodies.

It’s necessary to fight these stereotypical images of beauty, achieved at great cost to the models who starve themselves for more work, as health and looks are tossed by the wayside. Some of them even lose their lives – a couple of years ago an international model died after a series of meals consisting only of salad leaves and diet Pepsi. Perhaps she convinced herself that she was getting some greens which qualified her diet as healthy. What of the models who eat cotton balls to feel full? Doubt that there’s any food value in a cotton ball. And that’s just the tip of the iceberg. END_OF_DOCUMENT_TOKEN_TO_BE_REPLACED